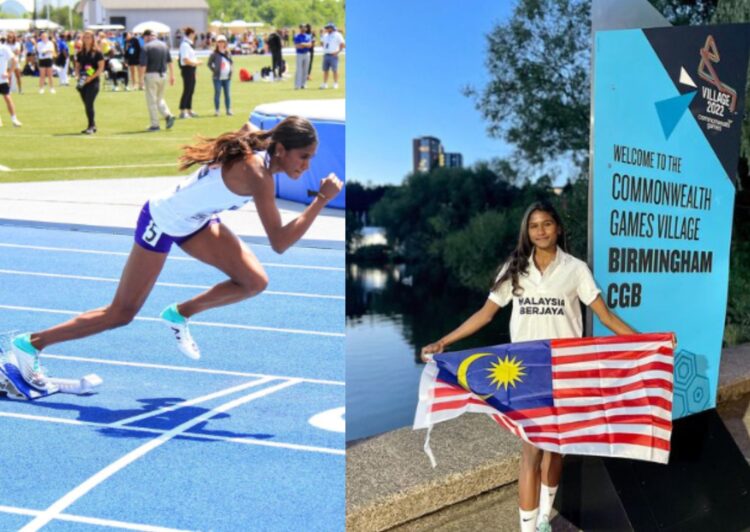 It takes a lot of hard work and dedication to find beauty in the struggle. Sheeran Samson Vallabuoy, the United States-based runner has proved that statement right and kicked off her year with an impressive record-breaking.

The Malaysian track star once made her way to the Asian Games in Hangzhou from 23 September to 8 October 2022, after she clocked in a splendid time at the USA meet.

This year, the champ is bagging bigger achievements as in recent times she broke the national record en route to Bearson Gathje Classic gold.

Shereen was thrilled to break the national record twice in the span of 10 months.

According to New Straits Times, Sheeran said “I could not have asked for a better start to the year. It was double delight for me as I broke the national indoor record and also won gold”. It was a good performance and I am looking forward to better things to come at the Cambodia SEA Games (in May).”

The 25-year-old is currently pursuing a degree in the field of recreation and tourism at Winona State University, Minnesota.

Sheeran Samson is the daughter of track great well-known Samson Vallabouy and Josephine Mary. Samson still holds the 800m Sea Games record of 1:48.29, achieved at the 1989 KL Sea Games. Josephine won medals in the women’s 400m and 4x400m at the Asian Games and Sea Games.

Josephine said she was overjoyed with her daughter’s achievement.

Rebarchek guided Shereen to her personal best of 52.68s to win the 400m outdoor gold at the NCAA Division II track and field championships last May. 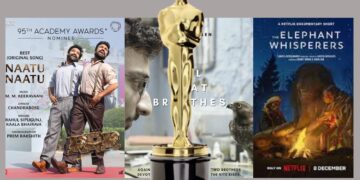