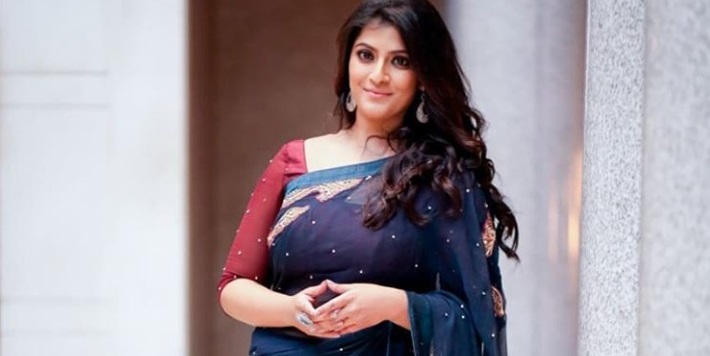 Varalaxmi Sarathkumar, through her Save Shakti organization, has installed sanitary pad vending machines in 35 schools and 12 colleges throughout Tamil Nadu.

The actress celebrated her birthday yesterday, and as a part of her birthday celebrations, the actress announced the installation of sanitary pad vending machines for students. This was done in collaboration with the Rotaract Club of Ambattur and SRM College in Vadapalani. 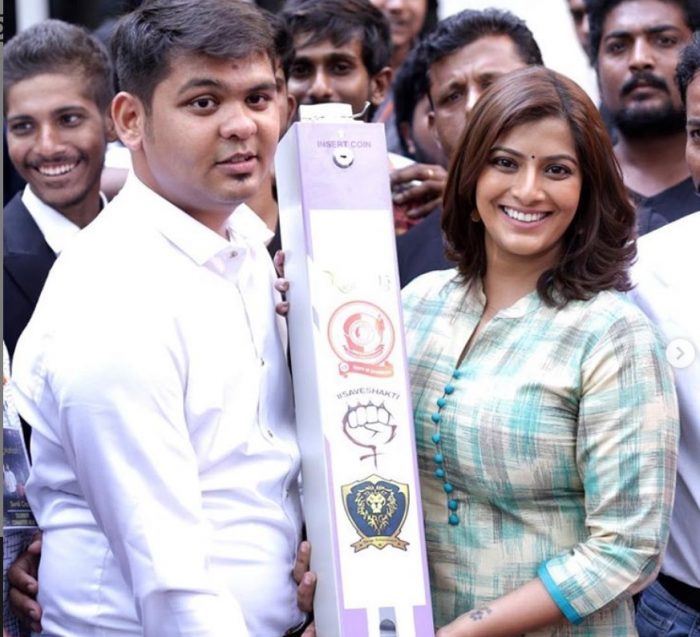 Varalaxmi’s Save Shakti Organization, launched two years ago has submitted a memorandum to the state government, requesting more special courts for women with respect to sexual offences, where they can look forward to speedy verdicts.

Sarathkumar is exceedingly proud of his daughter, and shared it in a tweet.

May heaven’s choicest blessing be showered upon you on this day and may you achieve your ambitions and always stand up for righteous causes and work towards the upliftment of the underprivileged and downtrodden in our society, perseverance pays, lots of love daddy @varusarath pic.twitter.com/QndjnGgHlC

On the work front, Varalaxmi’s next Tamil film, Danny is in the midst of filming. The actress will play a police officer with a police dog as her trusty sidekick. The film is a murder mystery that will take place in Tanjavur.

“The story revolves around a dog squad and Varalaxmi plays an inspector. The emotional bonding between her character and that of the Danny, a police dog, is what the film is about. How they team up and nab the people behind three murders in the district forms the plot,” says the director, Santhamoorthy. 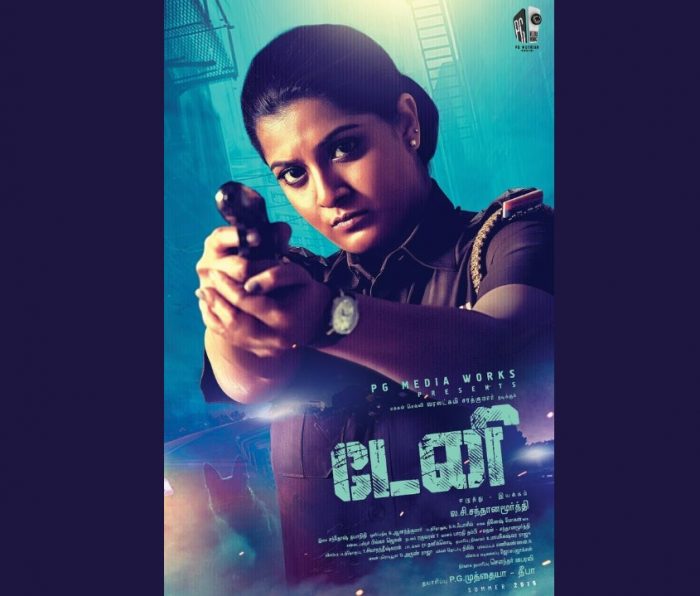 Yogi Babu, Sayaji Shinde and Vela Ramamoorthy are also a part of the cast. The music for Danny will be composed by Santhosh Dhayanidhi.

Thanks to her continuous efforts towards female rights, the filmmakers of Danny have given her the title Makkal Selvi.