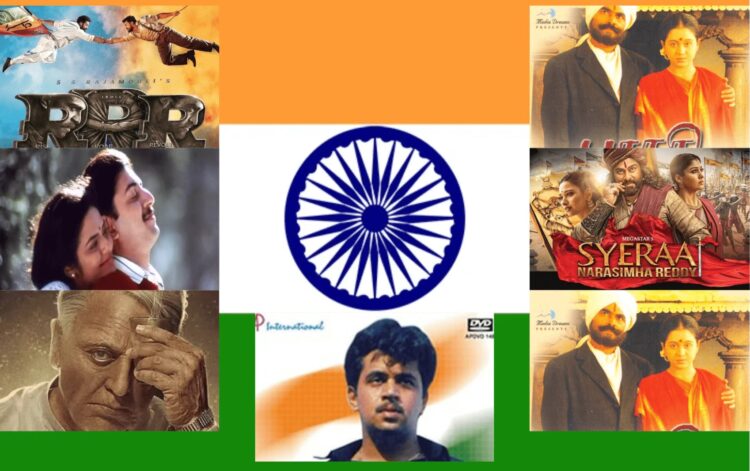 Every 26 January marks the date of pride and patriotism for the citizens of India. As Republic Day also marks a national Holiday for India, here is a list of movies that feature strong patriotic themes towards the nation.

Let’s begin with SS Rajamouli’s historical drama RRR. The fantasy drama features two very real Indian freedom fighters from the Telugu regions of Andhra and Telangana respectively. It is set in British-occupied India in the 1920s and journals the undocumented period when both the revolutionaries went obscure before they began the fight for their country.

Starring Kamal Hassan, a legendary Indian actor, the movie follows the assassin moves of a veteran freedom fighter who belonged to the crew of Subash Chandra Bose. The protagonist starts to serial kill people who corrupt society. Shankar directed the movie, and A R Rahman scored the music. As of now, Indian 2 is getting prepared to be released in 2023.

In Jai Hind, action star Arjun acts as Bharath, a policeman who promises his mother that he will resign from his post. However, he finds out that behind his brother’s murder, there is a vast terrorist group. Hence, he sets out to capture them undercover.

Roja features a love story with heavy patriotic themes placed in it. A country girl falls deeply in love with a city boy and moves to Kashmir with him after marriage. Everything is going know right until the guy is kidnapped by terrorists, leaving her yearning and fighting to free her husband.

Based on the patriotic Tamil poet and freedom fighter Mahakavi Subramaniya Bharathiar, the biographical movie offered wonderful songs that had authentic words of Bharathiar.

Another classic patriotic film starring Kamal Hassan shows the life of Saketh Ram, who joins the gang plotting for Mahatma Gandhi’s death. Hey, Ram received so many backlashes, but it is still one of Kamal Hassan’s best movies due to his bold act in this controversial plot.

That’s all there is to it!

As previously stated, these are a handful of the best patriotic films from the India cinema industry. Happy republic day to all the citizens of India and Happy watching all! 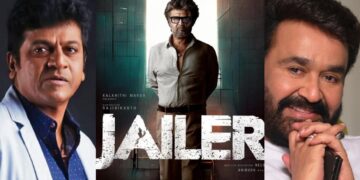