Off late, Simbu’s acting career seems to be hit harder than the lorry in the Thalli Pogathey clip. The actor has now resorted to appearing in cameo roles, and doesn’t seem to be taking the lead as much anymore.

Simbu made a cameo appearance in Jyothika’s Kaatrin Mozhi last year. His minute long stint in the film was forgettable, it was a role that could be carried out by any esthetically pleasing male actor. But the filmmakers squeezed every drop of Simbu in short appearance, and put him in the trailer of the film. 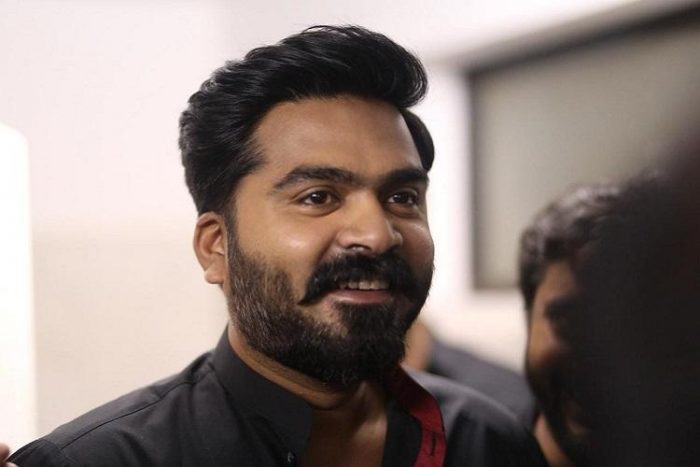 He then appeared in the controversial adult film, 90ML. Simbu tried on a different hat, and composed the music for the Oviya starrer. But how dare we assume that Simbu belong behind the scenes, of course he needs some screen time! Again, he was weaved into the trailer of the film, and here he even had the last word in. “I have been cheated by women so many times,” Right.

Today, Hansika Motwani tweeted that she will be sharing screen space with the Cameo Hero in her upcoming thriller, Maha. His role is reportedly *surprise* a cameo.

Since the buzz is crazy and the news is leaked out way before time. Me and #STR are back in #MAHA ? pic.twitter.com/98WWdOg3Bu

His 2016 film,  Achcham Yenbadhu Madamaiyada  fared reasonably well in the box office. However, his winning streak ended there. 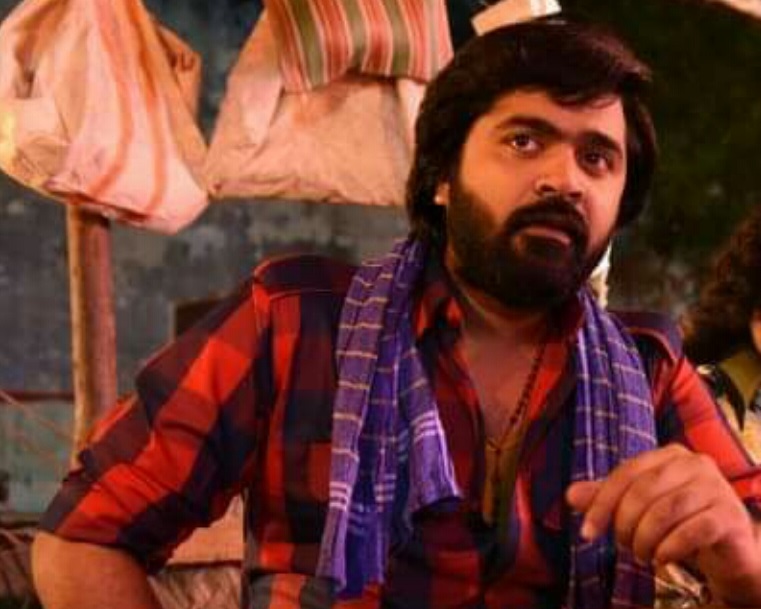 He was then recruited to play second, oops no, third fiddle in Mani Ratnam’s Chekka Chivantha Vaanam. Ever since, it has been cameo, cameo, cameo all the way.

Oh wait, there was Vantha Rajavathaan Varuven. Remember, the movie where he told his fans, “Don’t do paal abishegam for my cut out guys, don’t spend money on banners, give gifts to your parents instead,”

The next day it was, “Celebrate my movie like never before, the biggest cut out, and paal abishegam from the milk cans!”

Not only was he trolled for making a fool of himself and of his fans, the Tamil Nadu Milk Dealers Association filed a complaint against Simbu with Commissioner’s office.