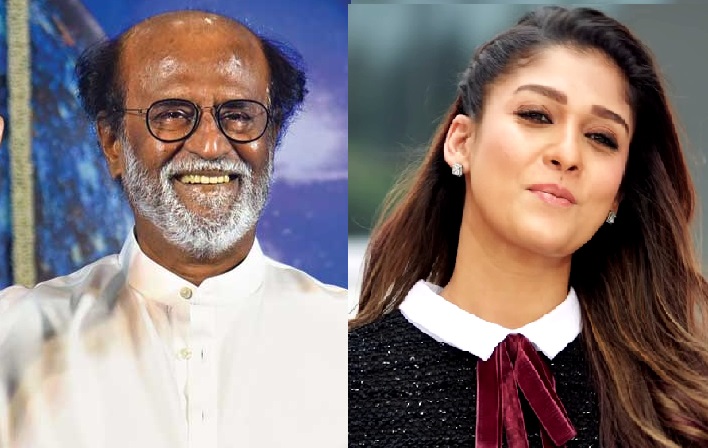 Rajinikanth will work with Nayanthara in his upcoming film. The untitled project will be directed by AR Murugadoss, who has had quite a few blockbusters on his belt, such as Sarkar.

Anirudh is set to compose the music for the film. Cinematographer Santosh Sivan who last worked with Rajini on Thalapathi will be handling the cameras for this project.

Initially, it was rumoured that Keerthy Suresh will be joining Rajinikanth on screen, with the Superstar playing dual roles. More recent reports suggest that Rajini will only have one partner, Nayanthara. The duo were last seen in Chandramukhi, Nayanthara’s second Tamil movie back in 2005. Ever since, Nayanthara has only made cameo appearances in Rajini’s films, such as Kuselan and the Balleilakka song from Sivaji.

It is revealed that Rajini’s next film will be shot extensively in Mumbai, just like two of his all time hits, Kaala and Baasha.