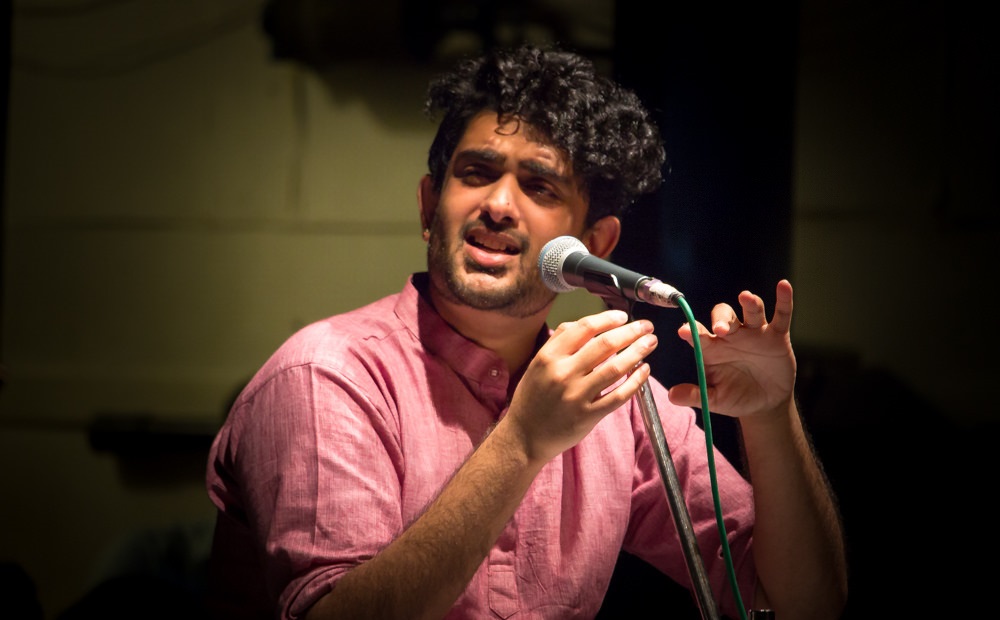 Sid Sriram appears to be the greatest marketing tool filmmakers are employing thesedays. Two weeks ago, the filmmakers of Airaa released the tune Kaariga, sung by Sid and Canadian rapper Navs-47.

Last week, Vaa Vaa Penne, another tune crooned by Sid, was released by the filmmakers of Uyiradi 2. Govind Vasantha is the composer for the film, that is being produced by actor Suriya’s production house, 2D Entertainment.

Yesterday, the filmmakers of Bakrid have released the tune Aalanguruvigalaa, also sung by Sid. D Imman has composed music for the film while Mani Amuthavan has penned down the lyrics of the song. This will be Sid’s second time working with D Imman, the first being for Tik Tik Tik‘s Kurumba.