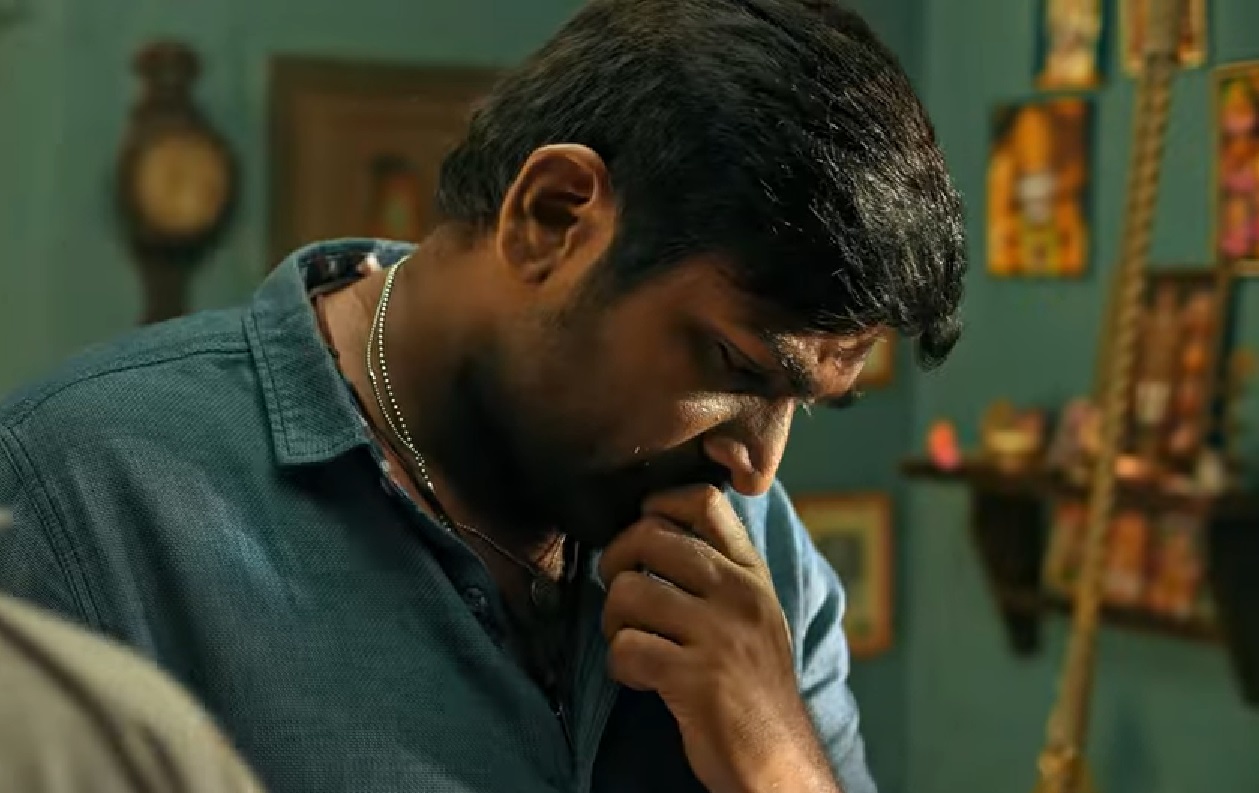 Vijay Sethupathi fans have one more film of his to look forward to this year, the action thriller Sindhubaadh.

Sindhubaadh stars Anjali, Linga and Vivek Prasanna. Vijay Sethupathi’s son, Surya, will also be making his debut in this film. 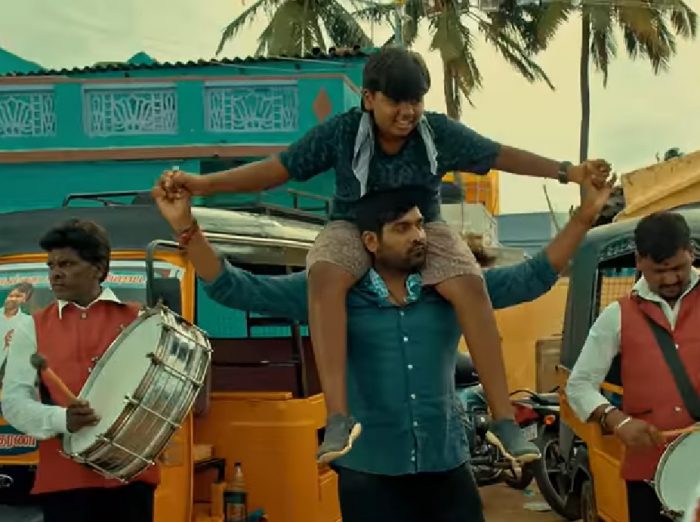 The film is directed by SU Arunkumar, the brilliant mind that brought us Sethupathi and Pannaiyarum Padminiyum. What we cannot wrap our head around is why the director decided that the narration of the teaser should resemble that of Super Deluxe?

It’s the same story. A man who is facing a problem, what does he choose to do, fight it or run away? Of course, the dialogue, intonation and delivery is nowhere near as epic as Super Deluxe. Also, it felt like there were too many car chases and gunshots, which led us to lose interest soon after the minute long clip began. Yuvan Shankar Raja’s music kept the momentum going, though.

While reports suggest that the film was shot in Malaysia, nothing familiar met our eyes. What do you think?

Sindhubaadh is set to release in May 2019.