Praveen Kumar believes that being Bahubali or Thor is like eating pista parrapu. But, being a family man is only filled with many many AAPUs! 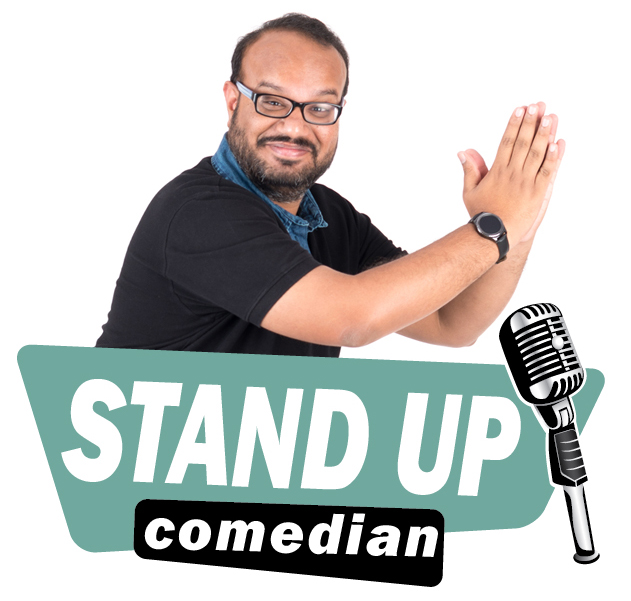 The Bangalore-based stand up comedian who has performed at over 1,400 shows across the globe has decided to take us through his ultimate challenge in life: Being a Family Man!

Being the nalla family man that he is, Praveen is keeping things clean when it comes to his humour to ensure his comedy can be enjoyed by all age groups. His rib-tickling quips are observational and based on the regular day-to-day life of a South Indian person. 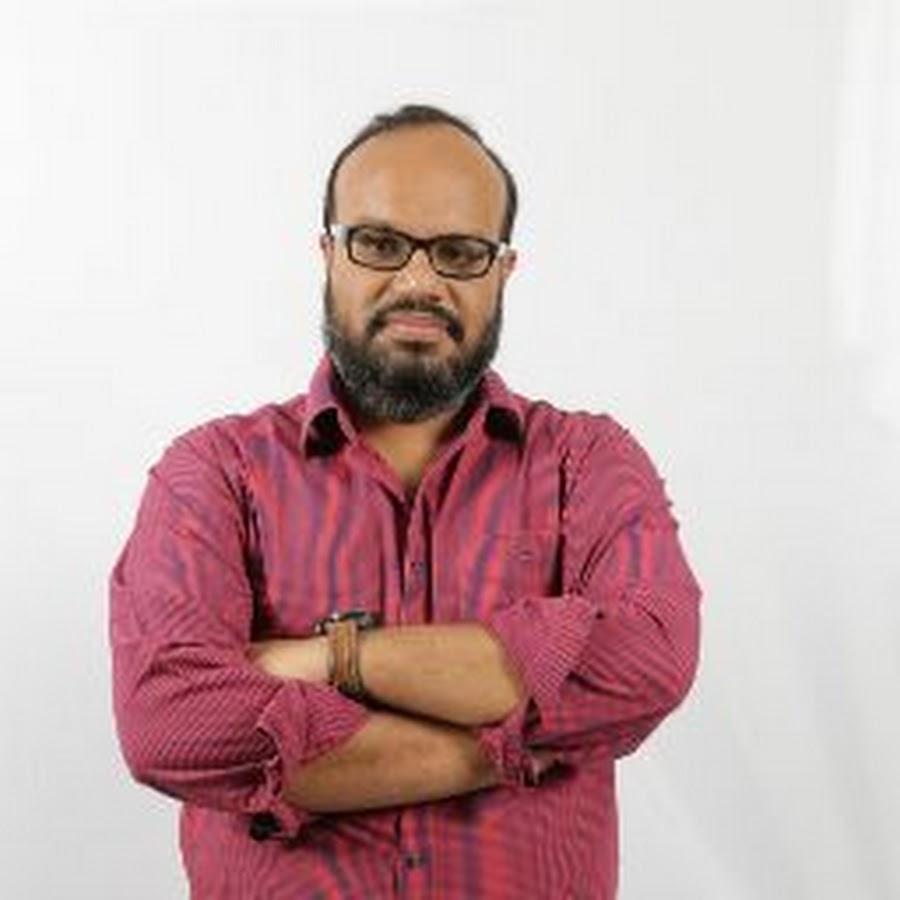 Praveen tried his hand at stand up comedy in 2008 after finding inspiration in an article written about Papa CJ. After a few years of sailing through the open mic scenes and private spheres, Praveen decided to quit his full time job and pursue comedy in 2013.

Praveen has receive many accolades for his work in the funny craft and has been named ‘Top  10  Stand Up Comedians in  India’  by  Times  of  India  and has been nominated as ‘Forbes Top 100 Celebrities in India’.

Praveen makes a quick stop in Kuala Lumpur on 30 March 2019 at PJ Live Arts at 8pm for his worldwide Mr. Family Man tour. #MrFamilyMan is brought to you by the amazing folks at Phoenix PR who left us in stitches earlier this year with Aravind SA’s ‘I Was Not Ready Da!’. Get your tickets now at familyman.peatix.com