Shah Rukh And Suriya To Star With Maddy

The film will release in English, Hindi and Tamil. The Tamil version of the film will see Suriya make a cameo appearance, while Shah Rukh Khan will do the same in the Hindi version.

Maddy is one of the few Tamil actors who have made it big in the Hindi film scene, thanks to the film Rehnaa Hai Terre Dil Mein, the Hindi remake of Minnale. He has since starred in numerous Hindi films such as Guru, 3 Idiots, Teen Patti, Tanu Weds Manu and Sala Khadoos.

The actor is currently based in Mumbai and dabbles with films in both Tamil and Hindi. His last appearance in a Hindi movie was in Shah Rukh Khan’s Zero. Maddy’s last project with Suriya was the 2004 blockbuster Aaytha Ezhuthu. 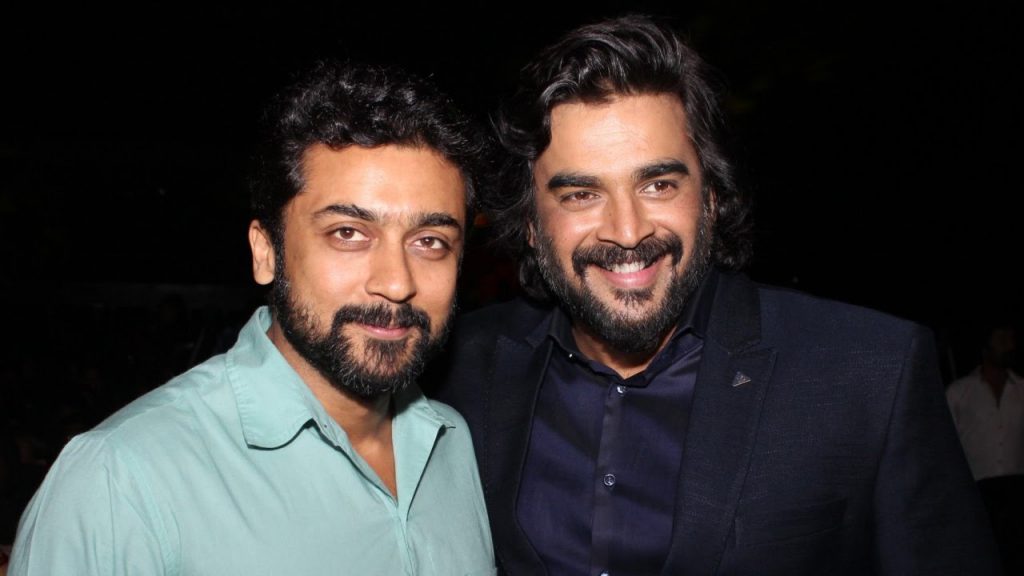 Rocketry is Maddy’s first directorial, which he will also be producing. The film is set to release in the last quarter of 2019.