Samprajna 2019 – A Gathering Of Odissi Gurus 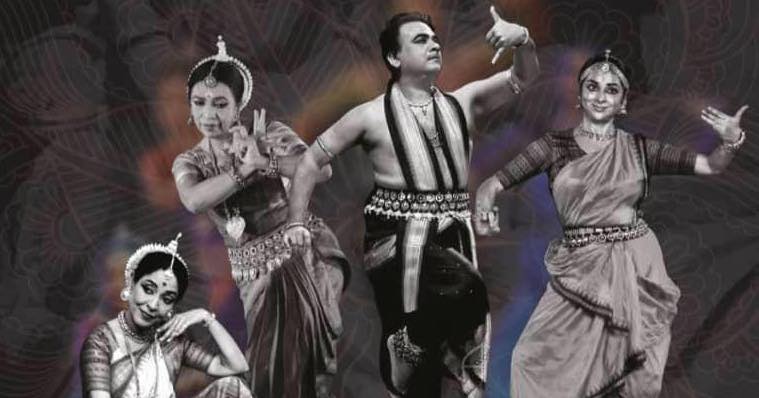 Imagine celebrating, embracing and exchanging knowledge and wisdom of dance with 4 of world’s most revered Odissi dancers.

In an attempt to encapsulate the joys, expressions and rhythms of Odissi and hold a space to exchange ideas and thoughts, Sandhya Manoj has collaborated with maestros hailing from various Paramparas. Samprajna will stage Padhmashri Madhavi Mudgal, Guru Ratikant Mohapatra, Smt Dakhsa Mashruwala and Smt Sharmila Biswas; all recipients of prestigious honours the world over with  plethora of theme, styles, innovations and performances.

Smt Sharmila Biswas, a recipient of the Sangeet Natak Akademi award, is known for her extensive research on the ancient Mahari dance performed in Orissa. She has established the Odissi Vision and Movement Centre in Kolkata and started Poorva Dhara.

Smt Dakhsa Mashruwala originally trained in Bharatnatyam before moving into Odissi under the tutelage of Guru Kelucharan Mohapatra. She has founded her own dance institute in Mumbai called Kaishiki.

Samprajna will be happening on the 30 March 2019 at the Shatanand Auditorium, Temple of Fine Arts Kuala Lumpur. This immersive one-day event includes introspective lectures, panel discussion and interactive sessions during the day followed by a spell-binding performances featuring the Gurus. There 2 part event consists of; Part 1: Conversation With The Gurus between 9.30AM to 11.30AM, and Part 2: Performances In Grandeur between 7PM to 9PM. 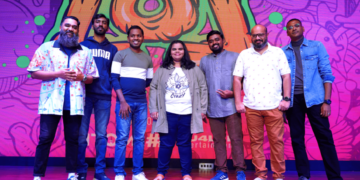