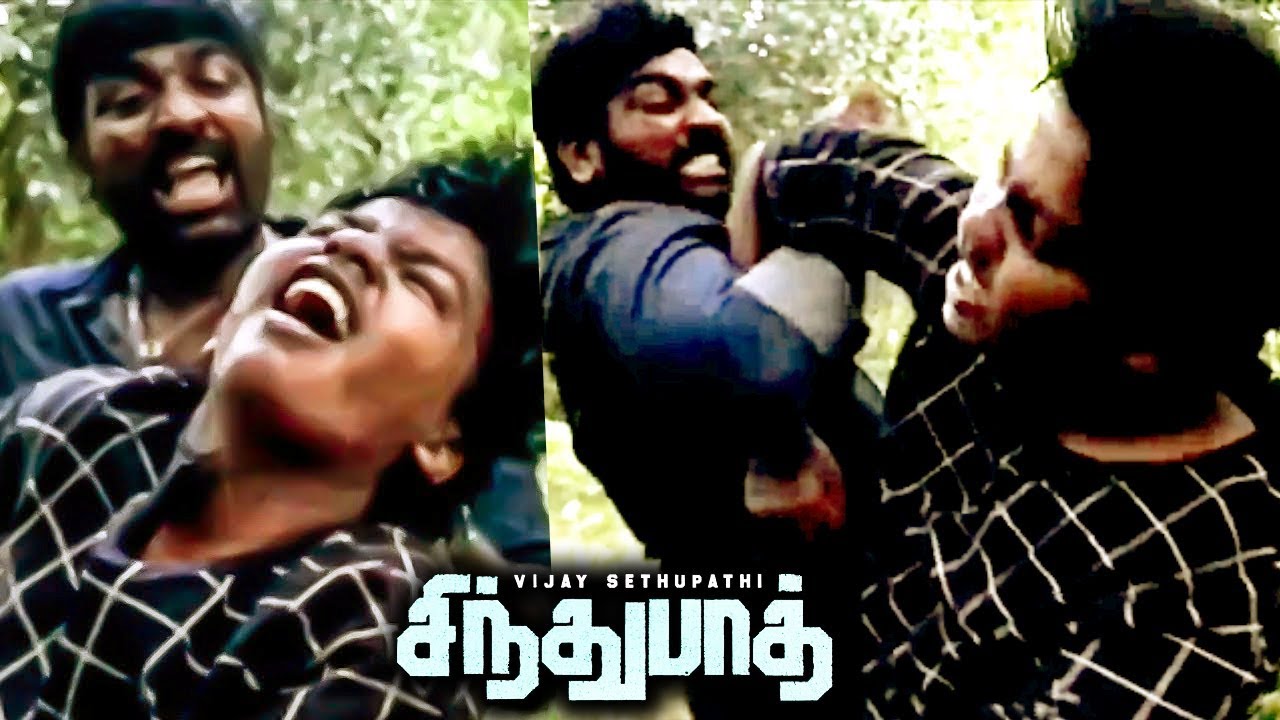 Our first reaction was.. NOOOOOO!

A 45-second video of Vijay Sethupathi fighting his son Suriya has gone viral. They wrestle each other in slow motion throughout the video before Vijay Sethupathi reaches over and grabs a fistful of Suriya’s hair.

And then… the montage of Sindhubaadh appeared on screen! (Pheww)

The teaser of Vijay Sethupathi’s Sindhubaadh was released a week ago and will be the debut film for Suriya. The director of Pannaiyaarum Padminiyum and Sethupathi, SU Arunkumar, is back to for this film. Yuvan Shankar Raja is the music director for this project that has Anjali playing the female lead. The producers K Productions and Vansan Movies are planning to release the action entertainer this summer.

At the end of the video, Vijay Sethupathi plants a big kiss on Suriya’s cheek and the world is a happy place again.