“A kiss, a hug and a touch are the same thing when it comes to acting,” – Samantha Akkineni 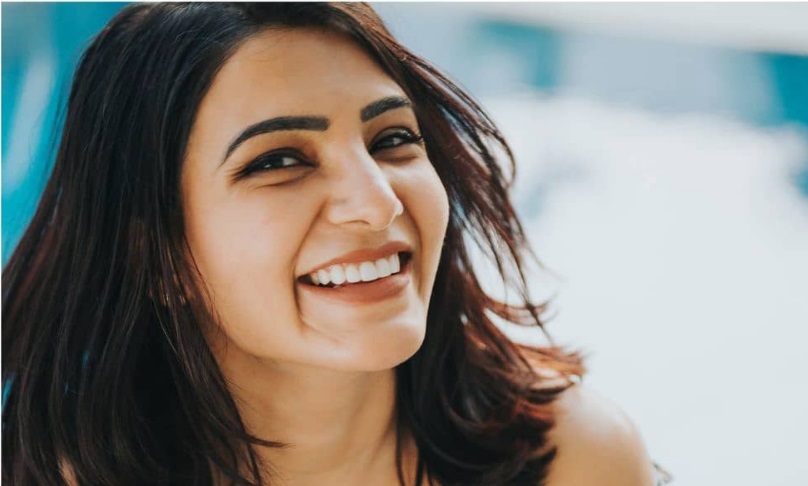 During the promotions of her upcoming film Super Deluxe, actress Samantha Akkineni opens up about being one of the few married actresses taking on romantic roles in the conservative South Indian film industry.

Interviewed by film critic Baradwaj Rangan, the actress talks candidly about her views on acting after marriage, in a society where most female actors retire or join politics once they are married. “When i decided to get married, I assumed that my film career will be over. I chose my marriage and personal life over my career,” To this, Baradwaj gasps before asking her if she had plans to quit the industry. “I wasn’t about to quit, but I assumed that I won’t be given a choice,”

Samantha explains that because she was marrying into the influential Akkineni clan, she assumed it was over. She recalls telling her husband, Naga Chaitanya Akkineni, to which he responded that no such thing will happen. “And then I said, PLEASE. You know how the South Indian film industry works,” To which Baradwaj and Samantha share a good laugh. Things, however, didn’t go as she expected. “I am extremely surprised and happy with the roles coming in, with the films coming in. I really am so happy with this phenomenal change. People have moved past the Samantha-is-married tag,” she says.

Baradwaj then brings up the kissing scene in the Telugu film Rangasthalam, and the reaction from the audience, who heavily scrutinized Samantha for kissing a man in spite of being married to someone else. 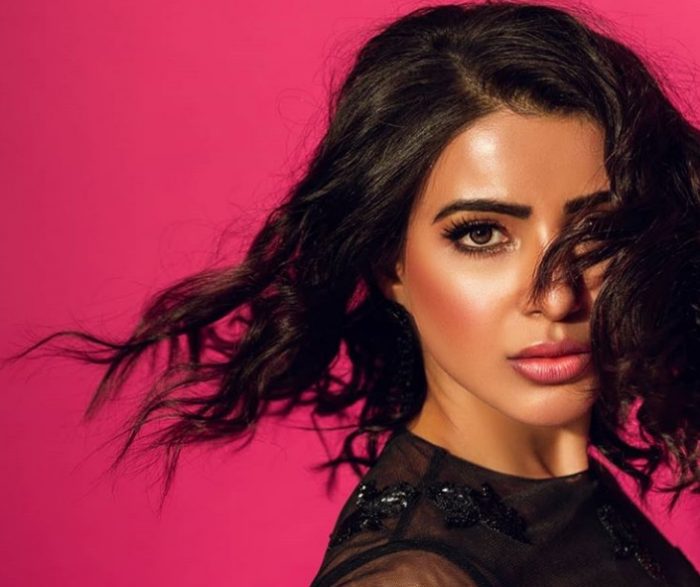 Samantha says that the people in the film industry are very far ahead, unlike the audience. “In Majili, the teaser sees my husband kissing another woman, who is not his wife, but it doesn’t work that way (for them),”

“People have to understand that Chay and I have an amazing relationship. And there is a line between what is acting and what is real,” Samantha goes on to say that there acting is exactly that, acting.

“For me, a kiss, a hug and a touch are the same thing when it comes to acting,” She really wants this to reach her fans. “I always try to tell the fans, that the same rules apply to me and my husband. We are both married,”

“I always try to tell the fans, that the same rules apply to me and my husband. We are both married,”

Samantha believes that every woman needs to be able to choose. “Ultimately women should be given a choice. If a woman chooses to look after her husband or work, that is totally up to her. There is no right or wrong answer,” she says. “The important question is, are you given the same choices as men are?”

Check out the full interview here, skip to 15:40 for the above conversation.