Madhuri Dixit is the undefeated dance queen of Bollywood.

And we have been waiting for a dance sequence from the queen for too many years. And finally we have it! The makers of Kalank unveiled the song ‘Ghar More Pardesiya’  a few days ago and this song is a beautiful jugalbandi between Madhuri Dixit and Alia Bhatt. 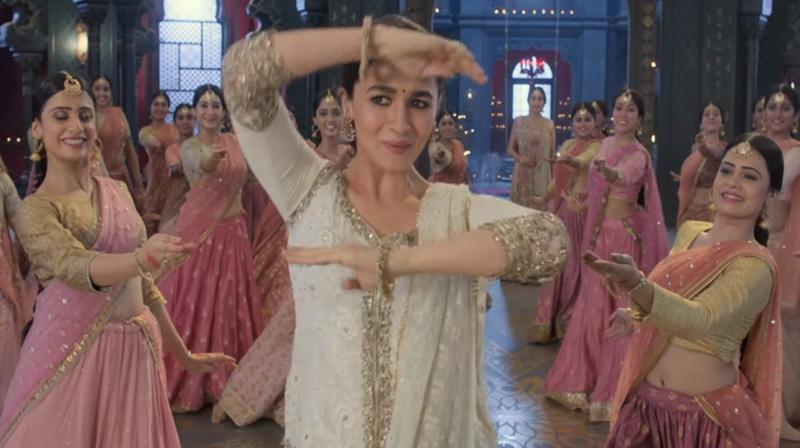 Bahar Begum (Madhuri) and Roop (Alia) leave us in awe in a Kathak dance-off. The last we saw such a magical jugalbandi was when Deepika Padukone and Priyanka Chopra’s Pinga in Sanjay Leela Bhansali’s Bajirao Mastani.

Ghar More Pardesiya is written by Amitabh Bhattacharya and composed by Pritam. The song is set against the background of the Ramayan festival on the streets of Hira Mandi in Husnabad with moves choreographed by Remo D’Souza.

The thousands of comments underneath the Youtube video that garnered over 20 million views in 2 days was sung by Shreya Ghoshal and Vaishali. Kalank will hit the theaters on April 17.