Vivekh is ditching his usual comedic roles for a fresh new undertaking. 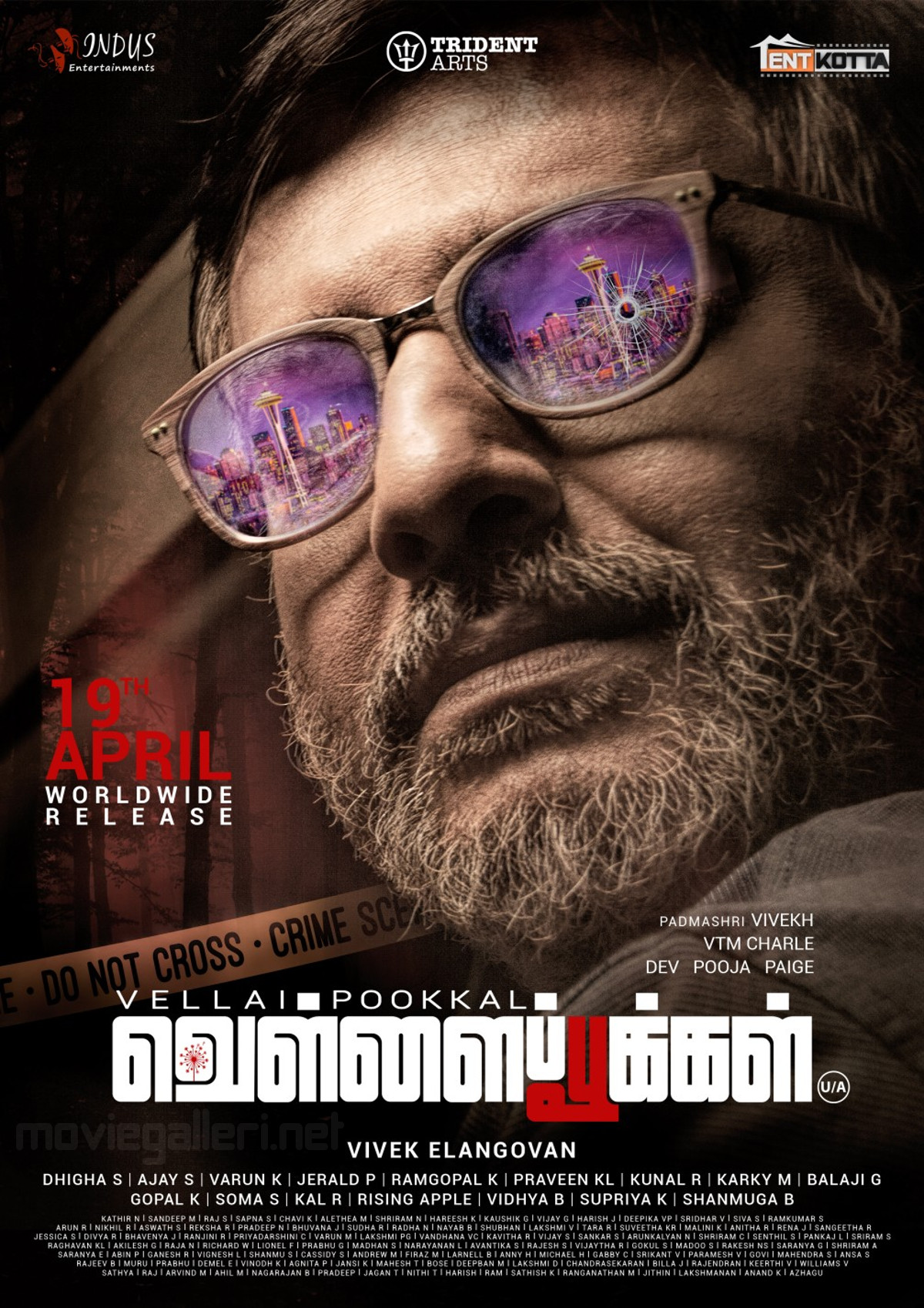 In an upcoming Indian-American bilingual Tamil-English mystery thriller film called Vellai Pookal, Padhmashri Vivekh plays a retired police officer who moves to the US to live with his estranged son. During his stay, Vivekh solves a serious of murders in the US. The film also stars Pooja Devariya, Hollywood actress Paige Henderson and Charlie in pivotal roles.