Vishal Injured While Filming In Cappadocia 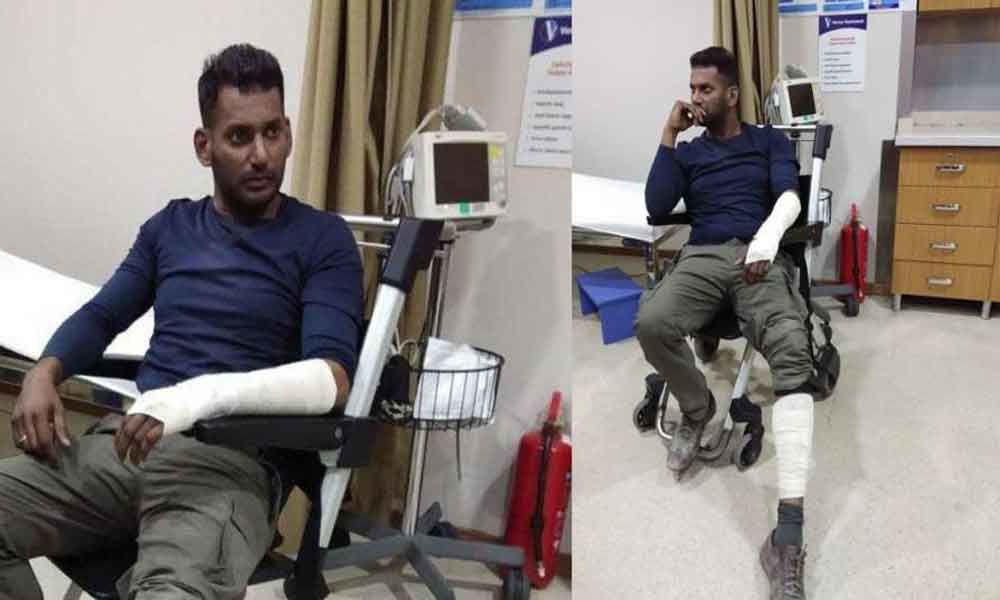 Vishal was injured while filming a stunt on an All Terrain Vehicle (ATV) in Cappadocia, Turkey. He was working on his next untitled project with director Sundar C when the accident occurred.

Reports say an accident occurred involving the ATV bike, resulting in the actor being tossed out of the vehicle. The actor was rushed to a nearby hospital to receive treatment.  It is unclear what his exact injuries are at this point, but a picture making its rounds on the internet shows the actor with his left forearm and calf bandaged. 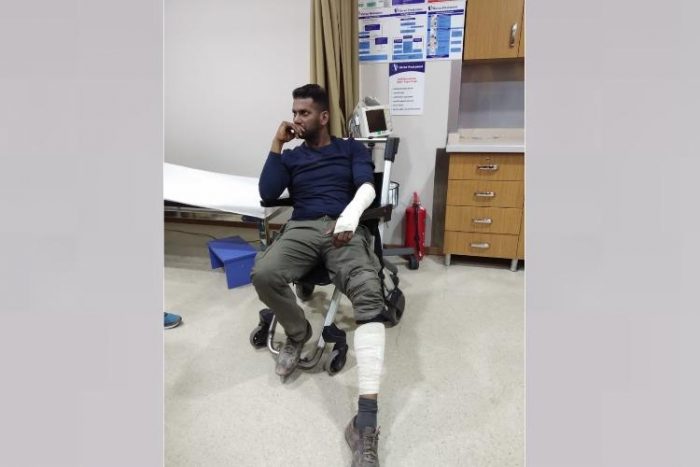 The film he was shooting for will also star Tamannaah, and the stunts are choreographed by stunt duo Anbariv.  Vishal jetted off to Turkey right after his engagement ceremony earlier this month for the filming of this project. The initial schedule was planned to go up to 50 days, but the film now may face severe delays.