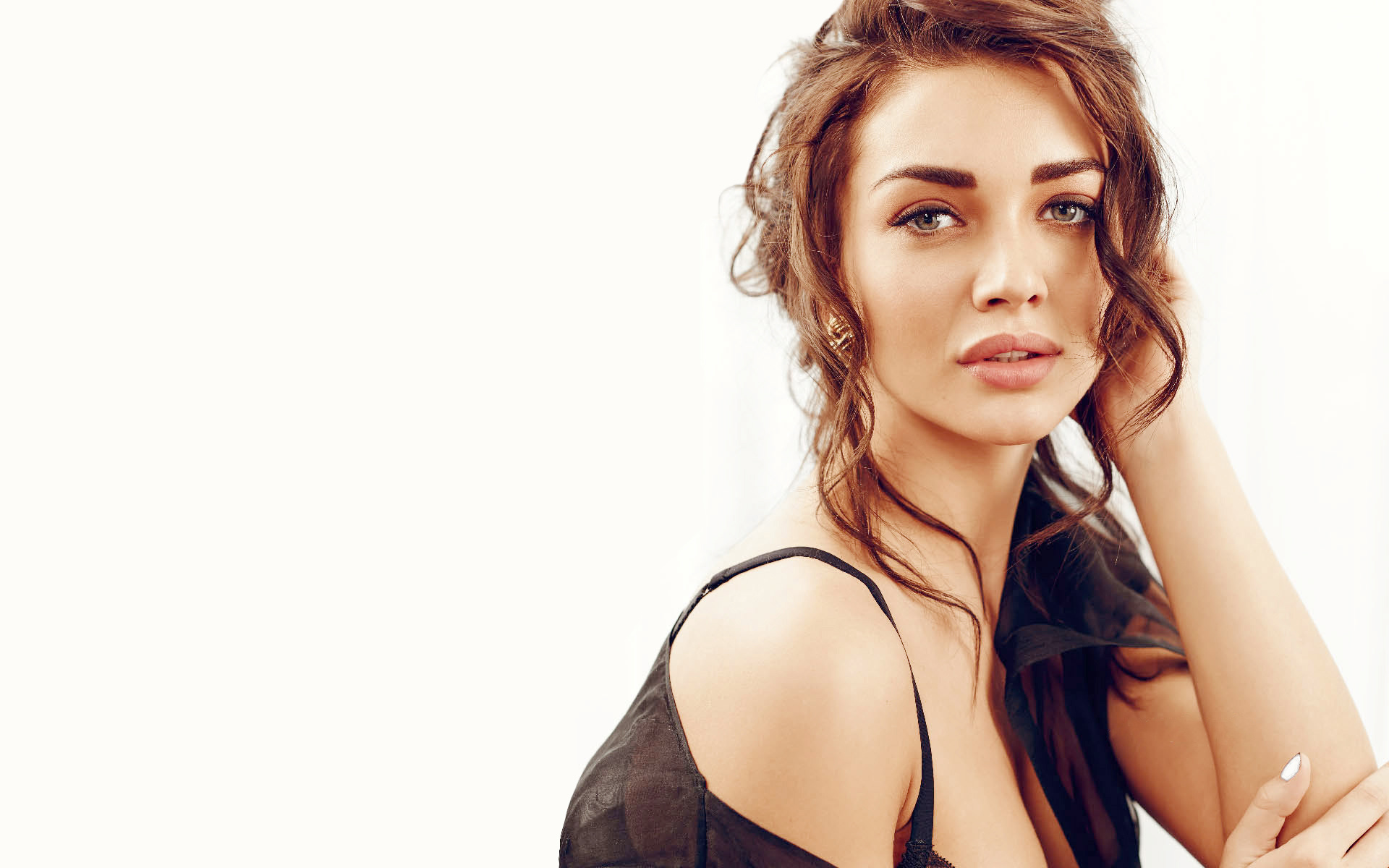 Amy Jackson took to Instagram to announce that she and her partner, George Panayiotou are expecting their first child, and that the baby is due in October.

I’ve been waiting to shout it from the roof tops, and today, being Mother’s Day, it couldn’t be a more perfect time… I already love you more than anything in this world, the purest most honest love. We can’t wait to meet you our little Libra one ❤️

Yesterday was Mothers Day in the UK and Amy decided to share her news with the world. Fans and friends of the actress have showered her social media handles with love and congratulatory wishes.

Amy and George were dating for a couple of years before getting engaged in January. George is the son of British property developer Andreas Panayiotou and the founder of The Ability Group. The Panayiotous own a chain of luxury hotels that include names like Hilton and the Park Plaza.

27 year old Amy was last seen in Rajinikanth’s 2.0. She has been signed on for the Hindi film Kick 2, which is reportedly in the post production stage as of now.

Will Amy continue her acting career in India once her bundle of joy arrives? Regardless, congratulations to the couple from Team Varnam!