Can Atharvaa Bring Something New To This Police Officer Role? 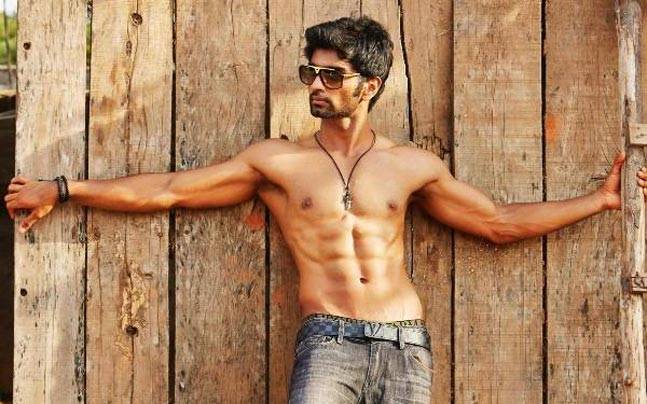 Atharvaa may be a talented actor, but he unfortunately brings nothing new to the role of a Tamil Nadu police officer. The teaser of his next film, 100, was released recently.

But we aren’t impressed by the teaser. Atharvaa’s character, SI Varun Kumar could easily be replaced by DCP Duraisingam or DCP Aarusaamy. You guessed it, the same old I’m-a-strict-policeman-don’t-you-dare-mess-with-me role.

Directed by Sam Anton, 100 is set to hit screens this May. The film appears to centre around the crime of harassing women, a hot issue in South India of late. 100 also stars Hansika, Yogi Babu, Mime Gopi, Bose Venkat and Radharavi.