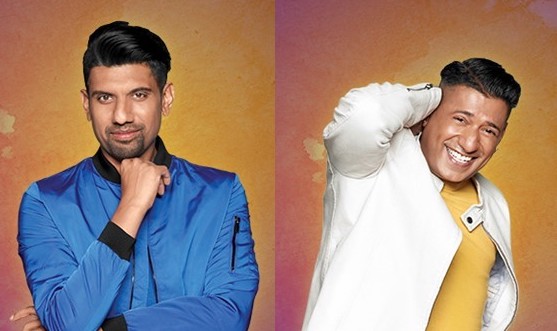 Malaysian airwaves have not been the same since January this year, when RAAGA decided to swamp their hosts around. Aanantha who voiced Kalakkal Kaalai, RAAGA’s breakfast show, and Ram on Hypermaalai, RAAGA’s drive show, were abruptly removed from their segments after over a decade of filling our hearts and homes with so much laughter, fun and music. This left their listeners in shock and withdrawal from their familiar voices. But now things are making a turn! 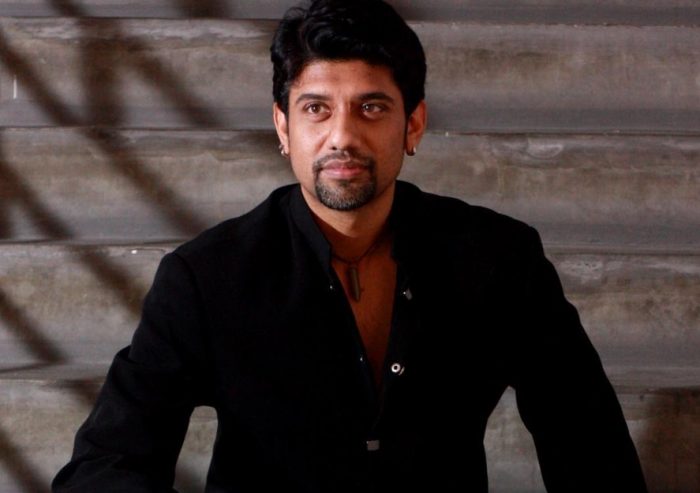 In an exciting announcement made by RAAGA today, announcers, Aanantha and Ram will be pairing-up on RAAGA radio for a new weekend segment called, ‘Appedi Ippedi Yeppadi’! The segment will give fans: updates on current news and on-goings to help fans stay up-to-date for the week and an opportunity to play on-air games. This includes a game where fans will be required to sing a song which lyrics has been translated from Tamil to Malay/English. 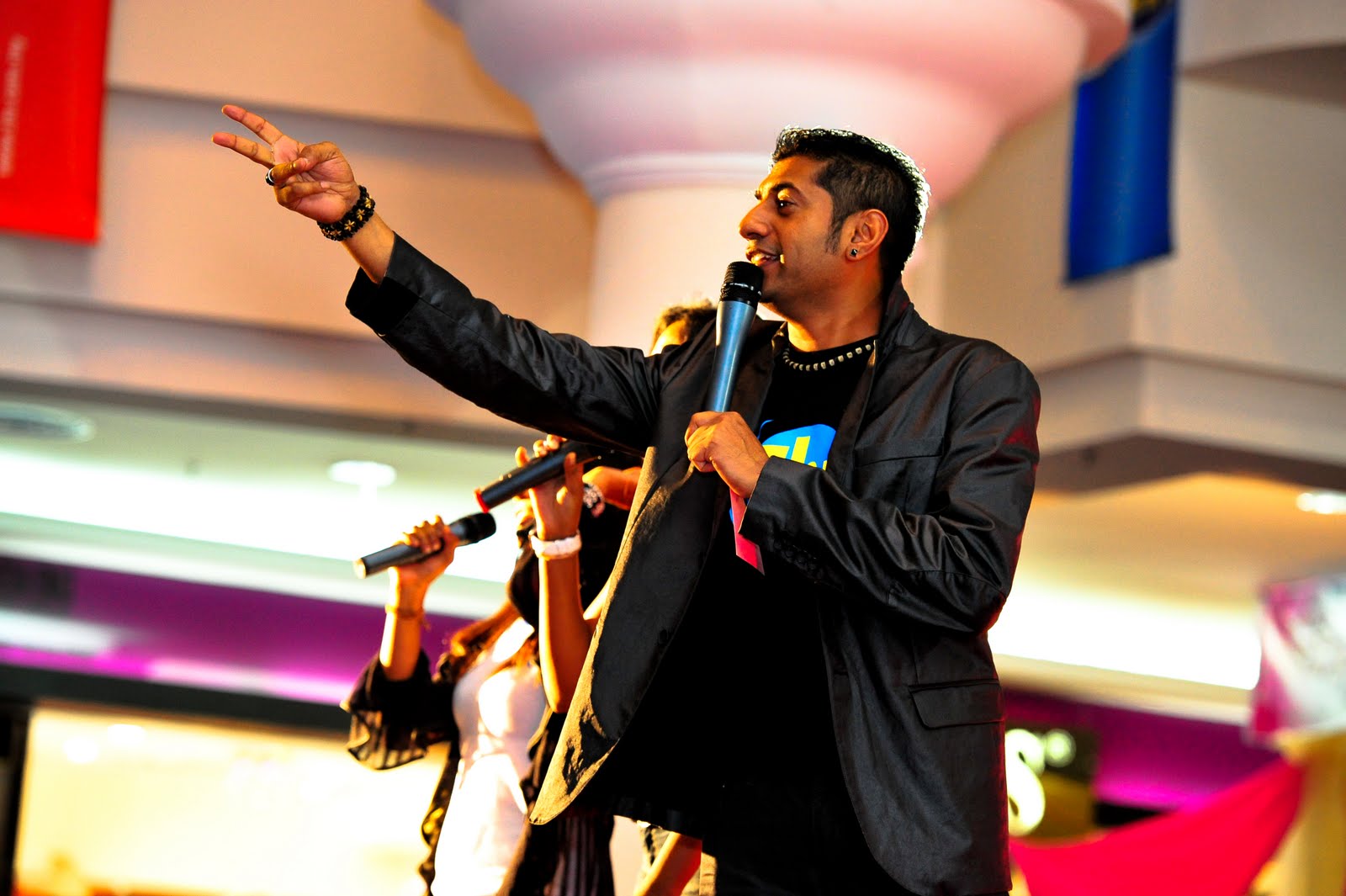 These experienced announcers are now taking on a new opportunity to interact with the RAAGA weekend audience in this segment. The brothers will be also conducting a segment where fans are given the opportunity to surprise their loved ones with a phone call from RAAGA announcers for birthdays, anniversaries or other celebrations. Those who receive the call will not know initially that it is Aanantha and/or Ram on the other end of the line, which makes it a pleasant surprise for them once the announcers reveal their identities. Fans can specially request for their loved ones to be surprised via the RAAGA official Whatsapp number: 016-491 3333 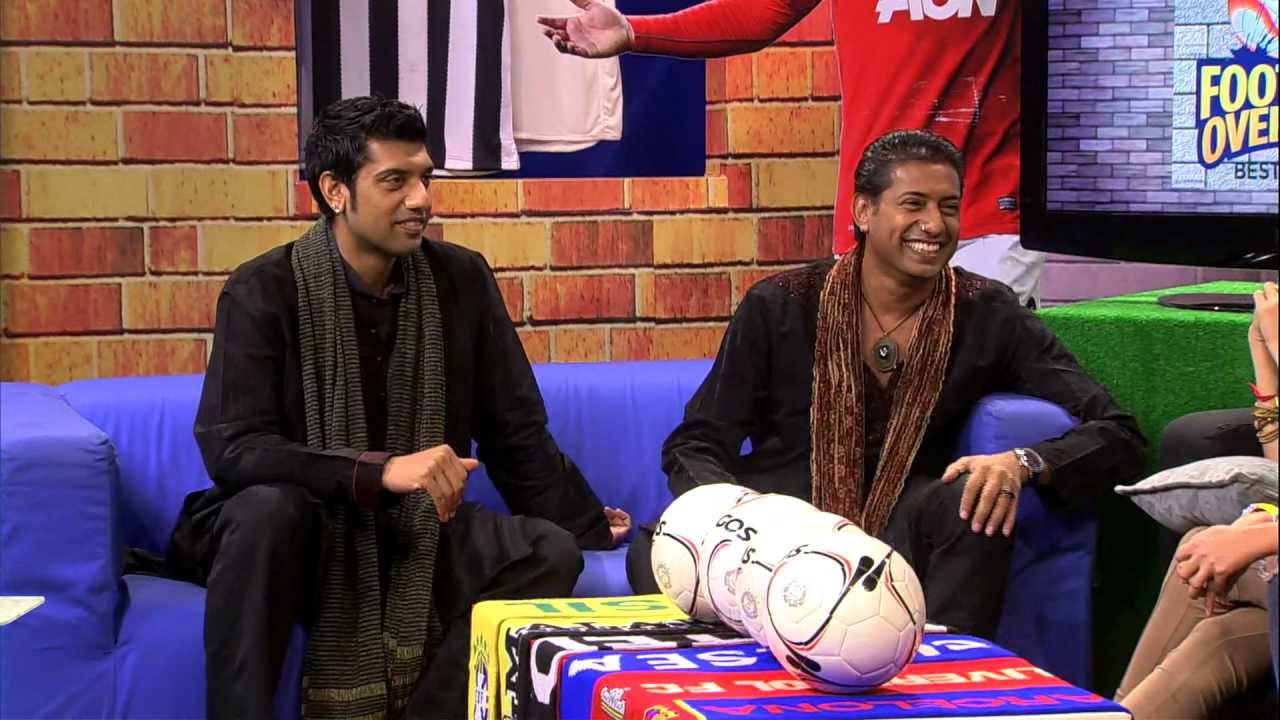