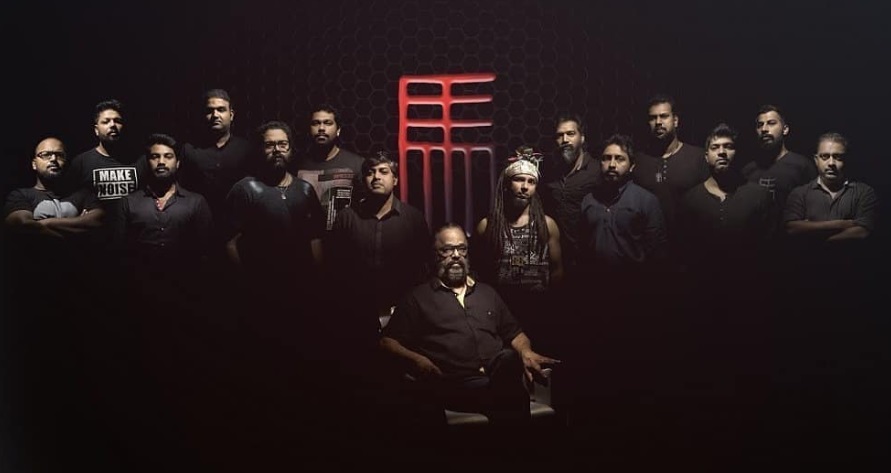 Those of us who have been ardent followers of the independent music scene in South India would know that Thaikkudam Bridge is a force to be reckoned with. The Kerala based rock band will now be featured in Suriya’s next movie.

Directed by Sudha Kongra of Irudhi Suttru fame, the film will have music composed by GV Prakash. The composer revealed that Thaikkudam Bridge will be performing a rock number for the film, tentatively titled Suriya38.

Thaikkudam Bridge has been in the music scene since 2013, but this will be their first appearance in the soundtrack of a Tamil film. The band was featured on the Youtube channel Kappa TV for the Music Mojo show. Their own composition, Fish Rock, propelled them to fame.

The violinist of Thaikkudam Bridge is Govind Vasantha. He has branched out to make a name for himself as a music director, winning multiple awards for his work in the film 96.

Suriya tweeted that the shoot for the film will begin today, with a group picture of the customary pooja conducted before a shoot commences.

Suriya38 will star Suriya opposite Aparna Balamurali. The film is produced by Suriya’s production house, 2D Entertainment and is said to be the biopic of Captain Gopinath, the founder of Air Deccan.