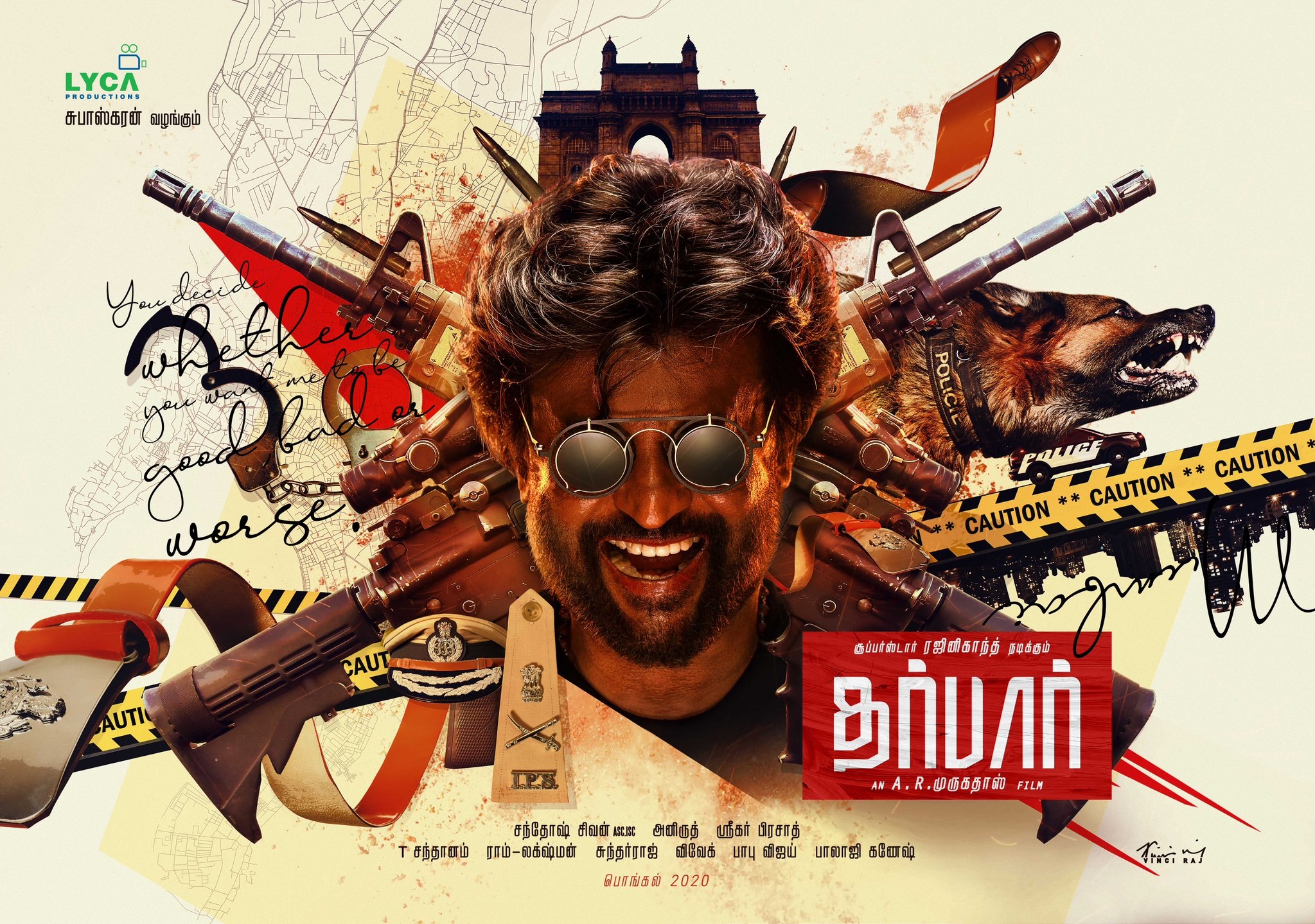 Rajinikanth’s next blockbuster’s first look is finally here! Titled Darbar, the project is being helmed by AR Murugadoss. Nayanthara will be starring opposite Rajinikanth in this film.

Lyca Productions just tweeted the first look of Darbar. It appears that Rajinikanth will play a police officer in the film. This will be his fourth time taking on the role of a police officer, with his last being in the 1992 film Pandiyan.

A Bollywood actor who has starred alongside Rajinikanth will work with him again, according to reports.

Darbar is set to release on the first day of Ponggal in 2020.