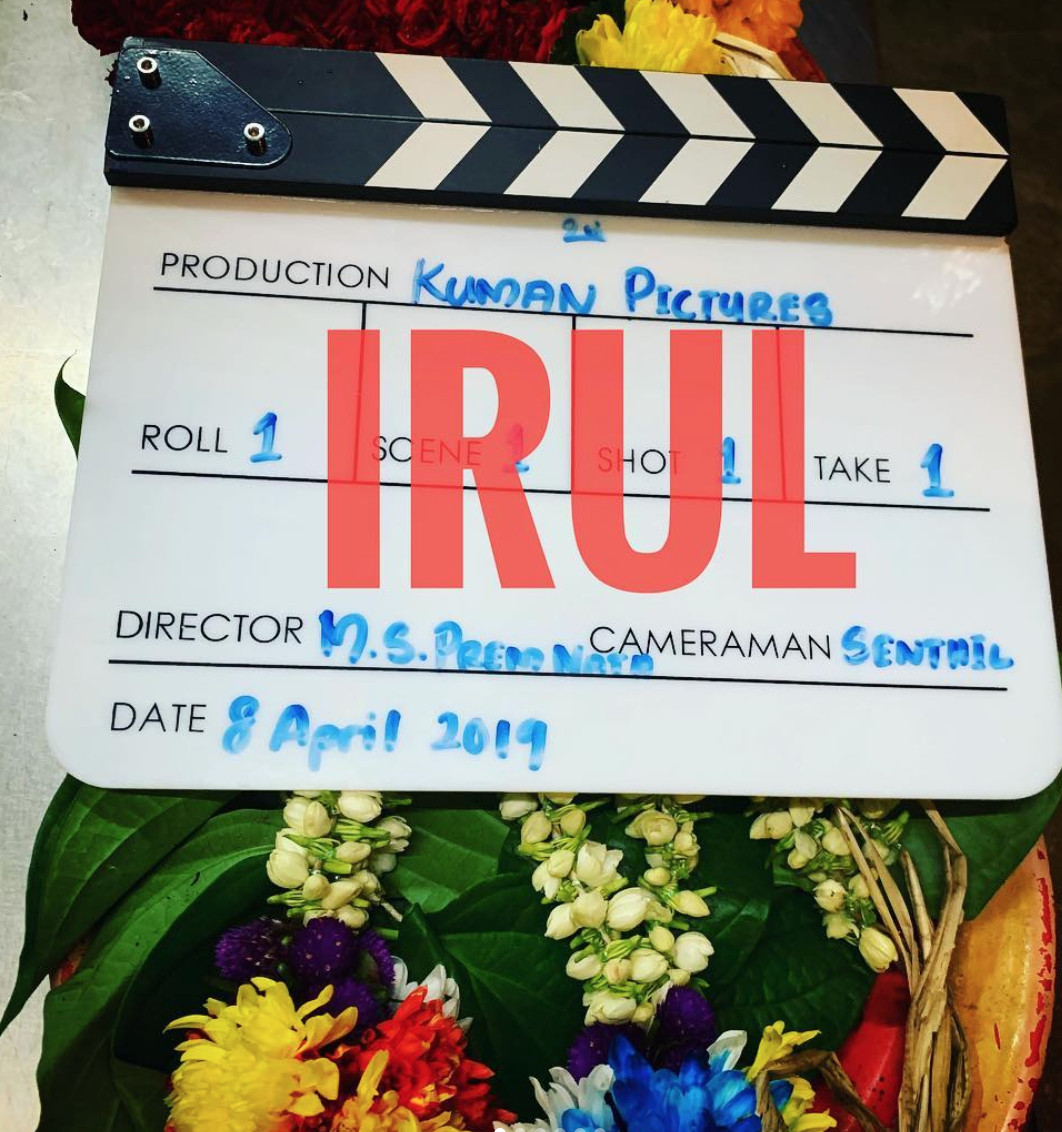 Local film director, M.S. Prem Nath of ‘ Rise Ini Kalilah’ fame directs and writes his next venture, ‘Irul’.  The film will be produced under Kuman Pictures. The theme of the film seems to be a horror as it was hashtagged as #IrulGhostHotel, however we cannot confirm it.

M.S. Prem Nath worked on Jagat, a critically acclaimed film that garnered a pan Malaysian audience. ‘Rise Ini Kalilah’ was a film inspired by the GE14 elections, starred Remy Ishak, Sangeeta Krishnasamy and many other actors from mixed background, to highlight the true Malaysian spirit.

The cast of the Irul were not revealed by the director or producer but local actor, Vicran Elanggoven who is also in another local film, ‘Biishman’, thanked the director for the opportunity to work on the film.

The team of Irul did their prayers before starting the shoot, which is yet to be announced.