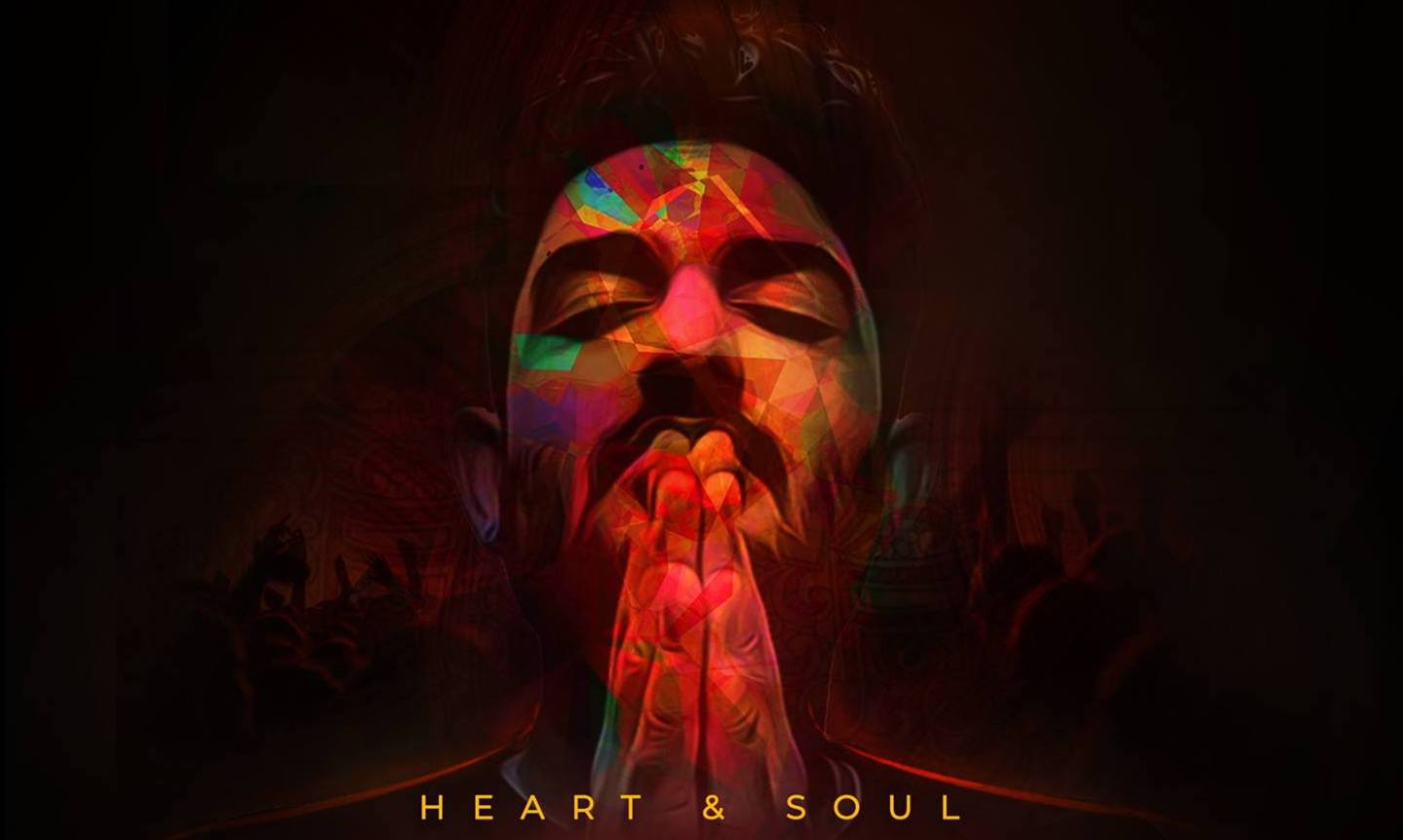 You read that right! The sensational singer returns to KL for the fourth time in his next show called ‘Heart & Soul’. Sid Sriram, who has garnered a sea of fans on this side of the world, will be performing Live In KL under Woodmark Events.

In the last year alone, Sid has voiced numerous film songs including 2.0, Vada Chennai, Geeta Govindam, Sarkar, Visvasam and many more; won awards and released his album ‘Entropy’. Sid has been busy touring the US for his album and making way for more film songs. We are yet to receive more details about his performance but we are keeping the entire month of July available!