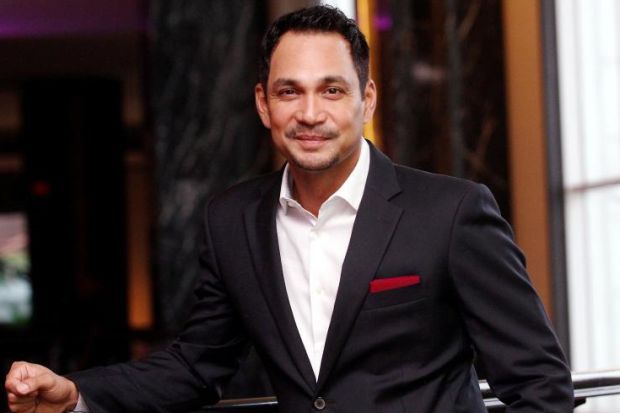 Earlier today, Communications and Multimedia Minister Gobind Singh Deo announced Datuk Hans Isaac as the National Film Development Corporation Malaysia’s (Finas) new chairman. He will be holding this position for 2 years from the 8th of April.

Gobind Singh believes that Hans Issac has an extensive knowledge about filming and the industry. Hans have also received multiple awards and recognition; which would help him carry out his duties better.

He will be replacing Samsuni Mohd Nor, who was the vice president for four months.

Gobind Singh thanked Samsuni for his contribution to Finas and to the Malaysian Film Industry.

Wishing Datuk Hans Issac all the very best for his future endeavours in making our film industry a better and more functional one for all of us!