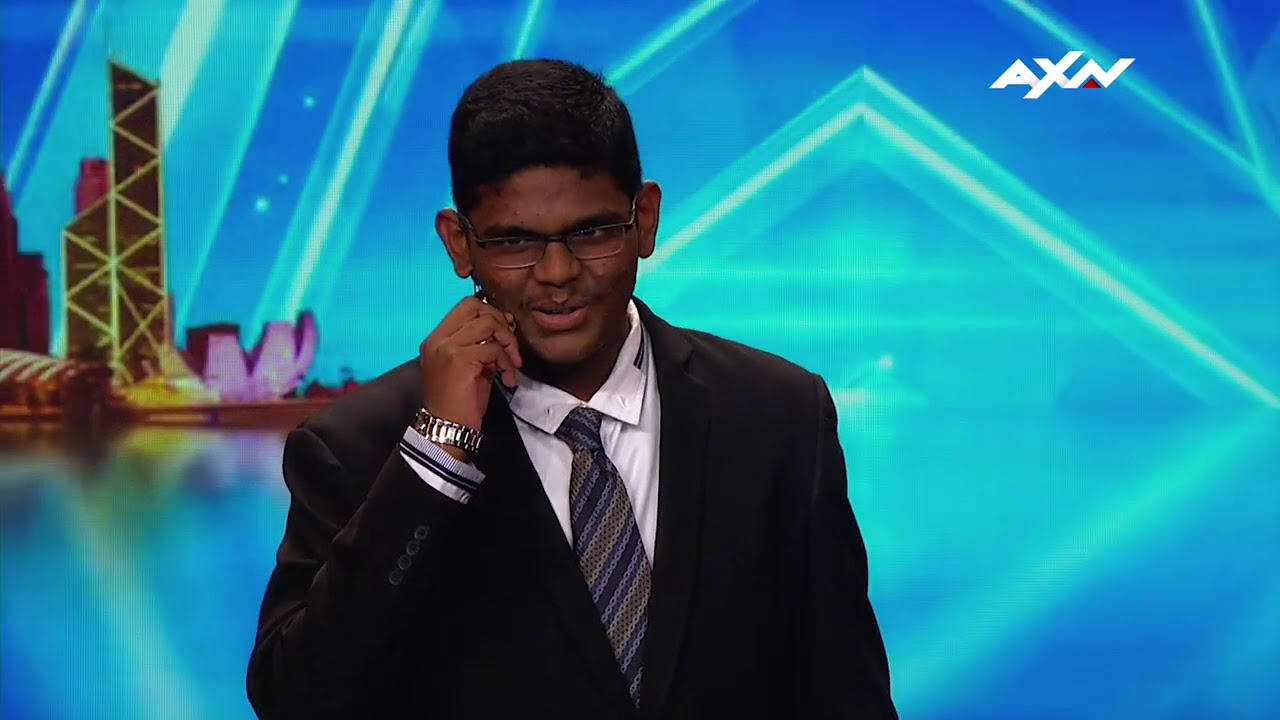 Yaashwin Sarawanan, who also calls himself the ‘ human calculator’ won second place in season 3 finale of Asia’s Got Talent. The show’s grand finale was held at Marina Bay Sands, Singapore where the announcement was made live around 10.30pm on April 11. Yaashwin managed to impress the judges and viewers with his skills at solving rapid-fire math questions during the past few weeks of the competition. However, Eric Chien, a Taiwanese magician won the top prize of US$100,000.

“It was beyond my expectations to be in the top two. From 200 acts, it narrowed down to nine, and today, I was left with Chien,” 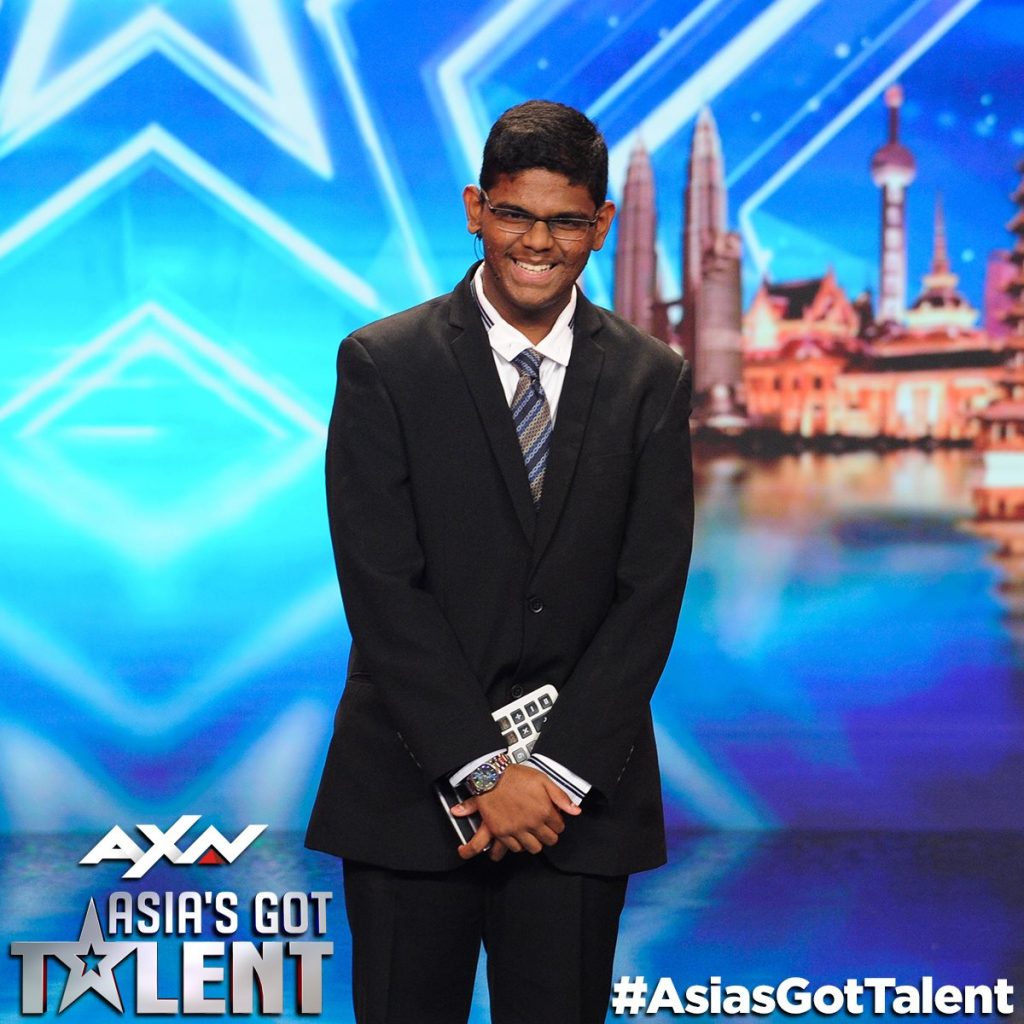 Aside from Yaashwin, this year also saw another Malaysian act in the finals. An all-girl vocal group NAMA had wowed audiences in the audition stages, and had been the Judges’ Pick for the finals.

Yaashwin, 15, a student from SMK Bandar Tun Hussein Onn (2) was among the 9 finalists in the competion. Asia’s Got Talent is the 67th adaptation of the Guinness-World-Record-breaking hit “Got Talent” format, currently airs in 186 countries.