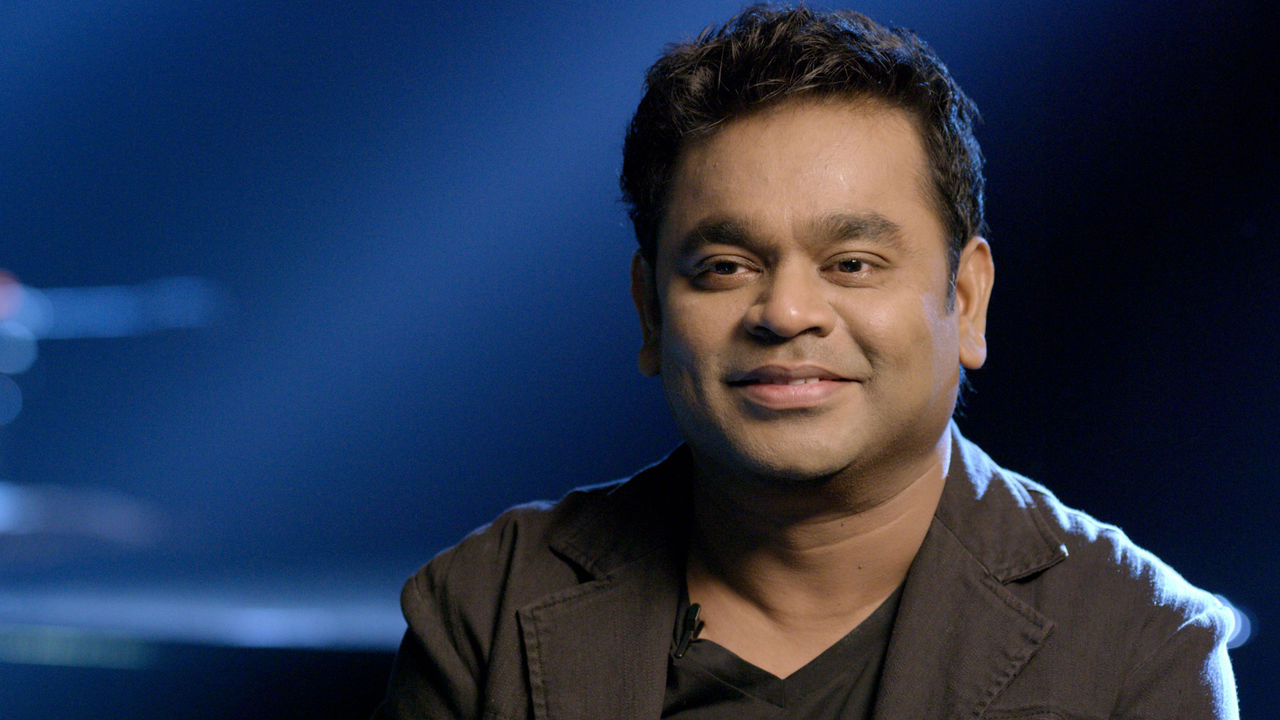 Speak about pushing limits. For AR Rahman, it is clearly the skies.

The Mozart of Madras has moved his magic from strings to scripts, as he debuts as a producer and writer for his next film called ’99 Songs’. AR Rahman made the announcement on his Twitter account by posting, “I am very excited to announce the release of my very first film as a Producer and Writer, 99 Songs, a young, passionate love story, with music at its soul. My production company, YM Movies is thrilled to have Jio Studios as a partner on this really special venture.

99 Songs will be released in cinemas worldwide in three languages; Hindi, Tamil and Telugu on 21 June 2019. I thank you all for the love, support and encouragement you have showered on me”. 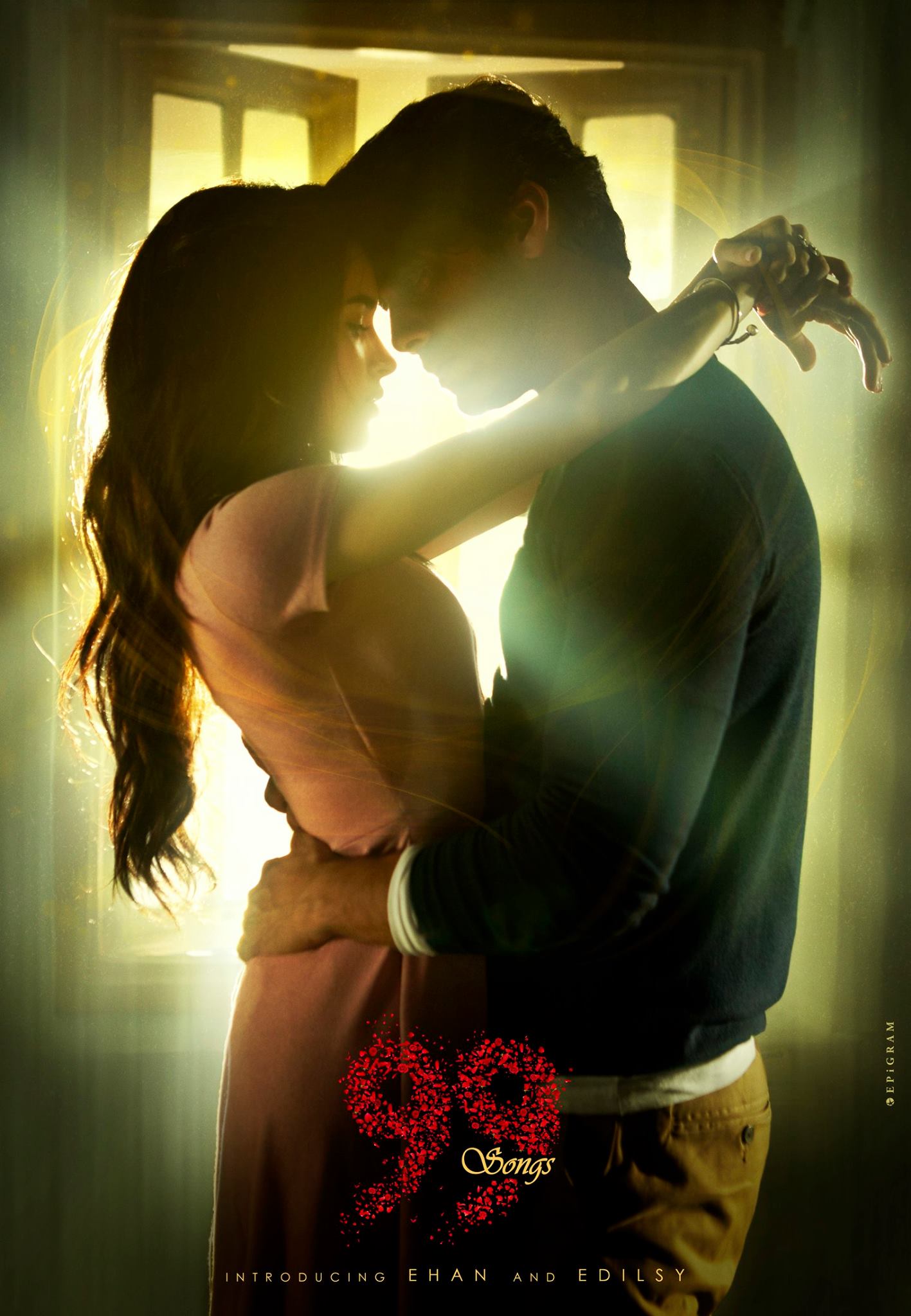 We are excited to see how this Oscar-winning music composer will fair as a scriptwriter and producer.