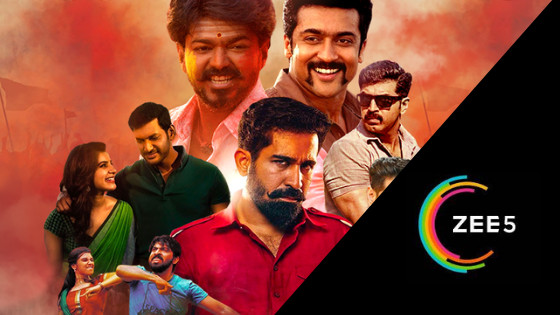 The media and entertainment landscape has morphed into an evolution of content distribution in the digital age. Traditional studios and networks are jumping on the opportunity of a ‘facelift’ for the way content is distributed and this has resulted in the proliferation of OTT & streaming services. One such network giant that is embracing the tide of change is ZEE. We caught up with the Chief Business Officer of ZEE5 Global, Archana Anand, to learn about ZEE5 in Southeast Asia, 100,000 Hours of Indian Entertainment and the reason behind the sudden cessation of ZEE Tamil on ASTRO.

What can subscribers enjoy on ZEE5 (paying and non-paying)?

ZEE5 brings to Malaysia the largest bouquet of Indian content across genres and languages, making it just that simple for any South Asian in Malaysia, and even the local Malay population, to access a fabulous library of exclusive On-Demand content and even LIVE TV channels, in the language of their choice.

Our audiences in Malaysia gets access to a catalogue of over 100,000 hours of Indian Movies (including the latest blockbusters), TV Shows, Music, Videos and News along with a range of exclusive Originals, across 12 languages – English, Tamil, Hindi, Malayalam, Telugu, Kannada, Marathi, Bengali, Oriya, Bhojpuri, Gujarati and Punjabi. Not only this, we also have over 60 LIVE streaming channels including ZEE’s best loved channels.

As of 1st April 2019, ZEE5 is also the exclusive destination in Malaysia for the much-loved channel ZEE Tamil. Users can not only stream ZEE Tamil live exclusively on ZEE5 but can also catch up on its hugely popular shows like Sembaruthi, Yaaradi Nee Mohini and Poove Poochoodava at their convenience. 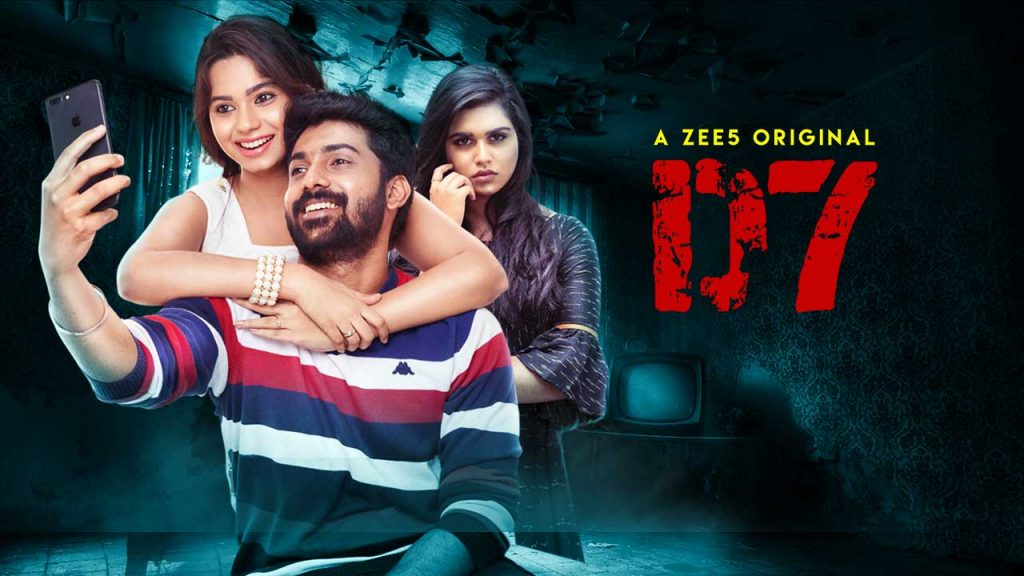 All this can be watched on the go and across a range of devices. A large part of this content is free to watch for our users like TV Shows, Videos and several Movies, and we’re seeing a strong buildup of viewership from delighted viewers. For our premium content, we have some very attractively priced packs including a Tamil content pack which gives Tamil audiences in Malaysia the choice to pay for exactly the content they want.

ZEE5 Original shows have been receiving rave reviews. Can we expect more ZEE5 Original content (especially in Tamil) in the pipelines soon?

Yes absolutely! We’re constantly pushing the envelope to create shows across languages that strike a strong chord with our audiences across the globe. We have already announced a lineup of 72 Originals to be rolled out till Mar 2020 including some huge tentpole shows. These will be across multiple genres and languages including Hindi, Tamil, Telugu, Marathi, Bengali and Malayalam. We have 8 new Tamil Originals in the pipeline which includes 5 web-series and 3 movies. We have just unveiled the trailer of our upcoming Tamil series Auto Shankar, which is based on the true horrific story of serial killer Gowri Shankar and his gang that committed six murders between 1988 and 1989.The bodies of the victims were either burnt or buried inside residential houses. The series will premiere on 23 April.

Will ZEE5 be open to acquiring original regional content from filmmakers and producers in Southeast Asia?

We will very shortly be launching content in international languages including Malay, Thai and Bahasa Indonesia and that is the immediate priority. Locally produced content is also on the cards for ZEE5 in key markets at a later date.

Are OTT video streaming services the way of the future for media and entertainment?

OTT has certainly disrupted the way we consume content, and the pace at which it has grown and been adopted the world over is nothing short of spectacular. OTT gives consumers the choice to not only watch content on their terms wherever and whenever they want but also offers them a much wider range of content that’s increasingly differentiated, and with increasing personalization.  With audiences increasingly watching content across devices, the battle for eyeballs and to own the consumer has gone into overdrive, with traditional social media, technology and even telecom companies now getting into content and blurring the lines. I would say that its really convergence and technology that’s the future of media and entertainment.

Every industry goes through a metamorphosis when innovations begin to challenge the status quo. It is important for companies to adapt to changing content consumption patterns and accordingly stay relevant. While the pace of growth of streaming services has disrupted traditional businesses, it has also thrown up very interesting possibilities for content companies like ours to engage audiences across multiple screens, push the envelope when it comes to experimenting with new content themes and storylines and also bring in interactivity and gamification.

With companies like Disney, Apple and Google working on video streaming services, how does ZEE5 intend to strategically position and strive in these competitive matrixes?

With over 100,000 hours of Indian content across languages, and more being added every day, ZEE5 offers the largest width and depth of Indian content available on any global platform. And its biggest strength is that its content already has a deep connect with the audiences. ZEE5 is the OTT platform of ZEE Entertainment, which has more than 25 years of deep experience and understanding of its 1.3 billion viewers in 173 countries across the globe, and translating this into content they love. This content is exclusively available on digital, on ZEE5. 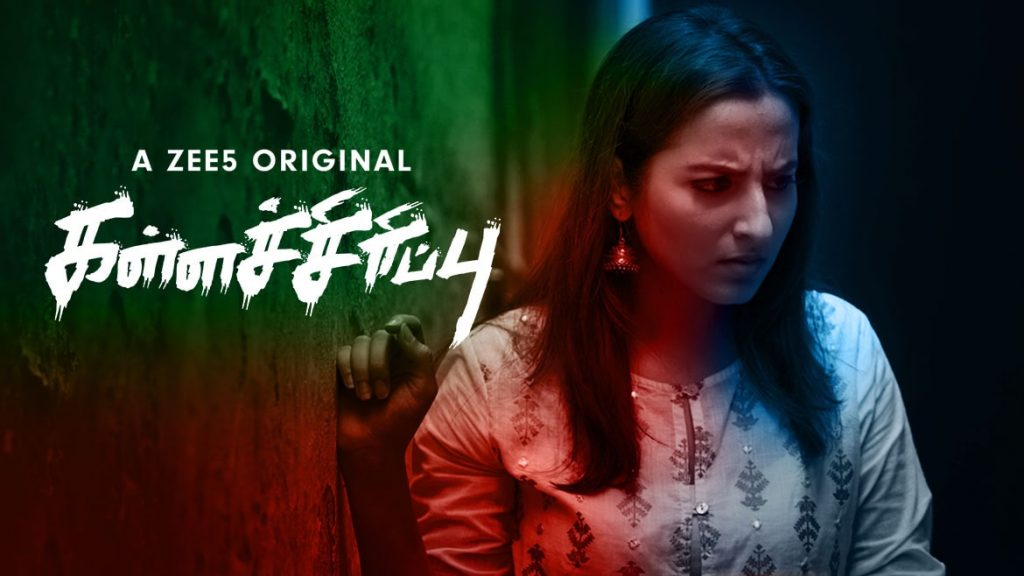 Launched globally in October 2018, ZEE5 is fast establishing itself as the go-to digital destination for the best of Indian content for South Asians the world over who, however globally integrated they may be, remain deeply connected to their roots and feel a strong connect to their language. These people actively seek out content in their own language, which is what ZEE5 brings to them.

ZEE5 has also galloped to the top in markets like Bangladesh and Sri Lanka where the local audiences have a strong connect with our content given the many cultural similarities and language affinity.

As we move into our next phase of expansion, our ambition is to quickly ensure that our content is easily accessible, not only to the South Asian diaspora but also to mainstream audiences across markets, and the addition of content in international languages like Malay, Thai and Bahasa very shortly takes us a huge step closer towards that goal.

The sudden cessation of ZEE TV Tamil HD (Astro Channel 232) came as a surprise to many ZEE Tamil viewers. Responding to our queries, ASTRO has attributed the sudden cessation solely on ZEE TV, without disclosing any details. Was the cessation of broadcast on ASTRO’s platform in anticipation of the launch of the ZEE5 streaming service, and if yes, does this mean that all ZEE TV content will only be exclusively available on via the ZEE5 app for the foreseeable future?

We have extremely ambitious and aggressive plans for ZEE5 that have already been kicked off across markets. We are investing heavily into creating Originals that appeal to audiences across markets and segments, and we have 72 such Originals lined up across multiple languages including Tamil, Malayalam, Hindi etc. till Mar 2020. We are today the fastest growing platform in India and within a few short weeks of launch, have galloped to the No 1 position in Bangladesh and Sri Lanka. We now look to replicate this success within the shortest possible time in other markets too, and Malaysia is a key market for us where you will see going very aggressive on digital. We have already partnered with Celcom and will soon be making other distribution announcements. 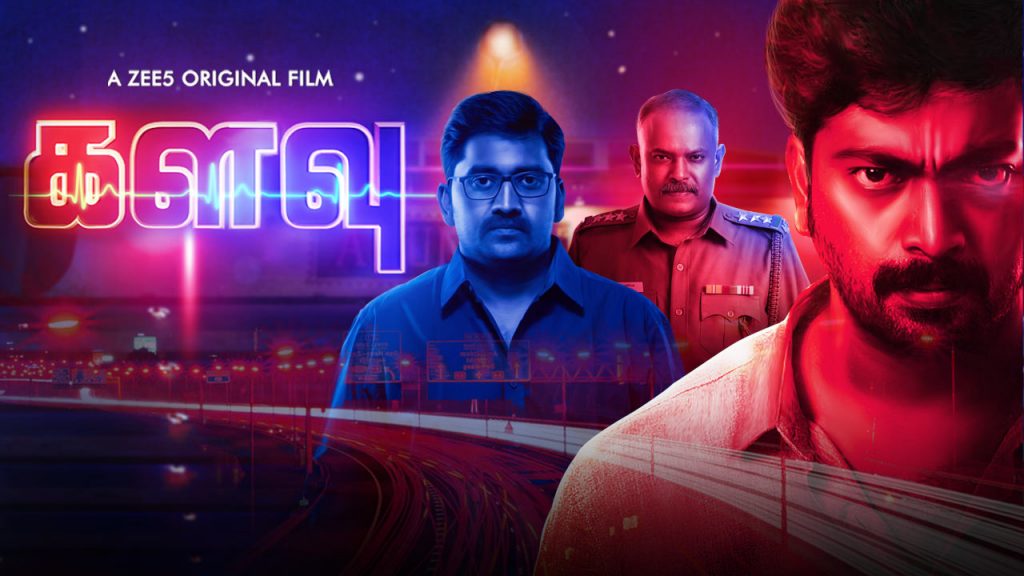 We are already seeing some strong organic traction in Malaysia, and with our content being launched in Malay as well very soon, we have some great expectation from this very exciting market. In this context, yes, we have ceased broadcasting ZEE Tamil given all these plans for ZEE5. For now, ZEE Tamil will be exclusively available on ZEE5, along with an extensive library of ZEE Tamil shows, Movies, Originals etc. till we have a partner that matches us in terms of our aspirations of what we want to achieve.