Bobby Simha’s Next Film with Director Gopi Of ‘Aramm’ Fame 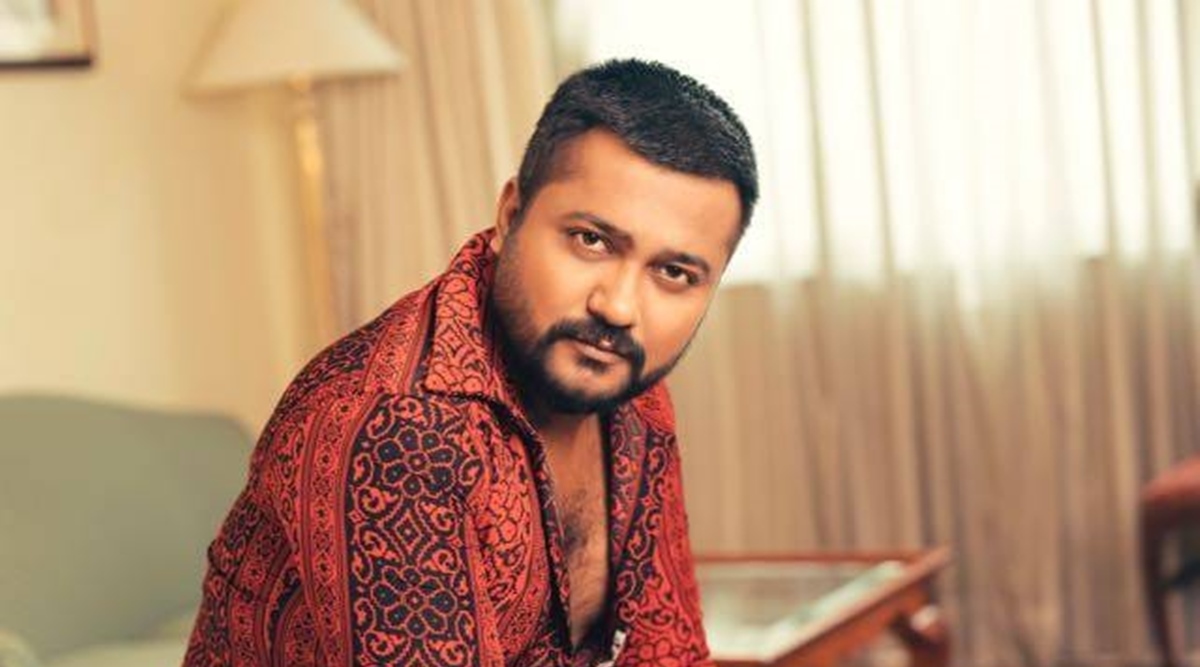 Aramm, a commercial success,  featuring Nayanthara was an impressive film. The audience and the critics loved it. Director Gopi Nainar, who debuted with Aramm is now signing on a film with Bobby Simha.

Following Aramm, Gopi Nainar has been making an untitled project starring Jai and Aishwarya Rajesh. The film is said to be based on the kickboxing craze and the lives of youngsters involved in it in North Chennai.

Actor Bobby Simha, who was last seen on screen in Agni Devi will be teaming up with Gopi Nainar. The film is said to be a commercial action entertainer. Rumours also have it that a Bollywood actor might be playing the antagonist.

Bobby Simha has had a fair share of critically acclaimed films and commercial films. More updates to follow.