Varalaxmi Sarathkumar Is In Melaka 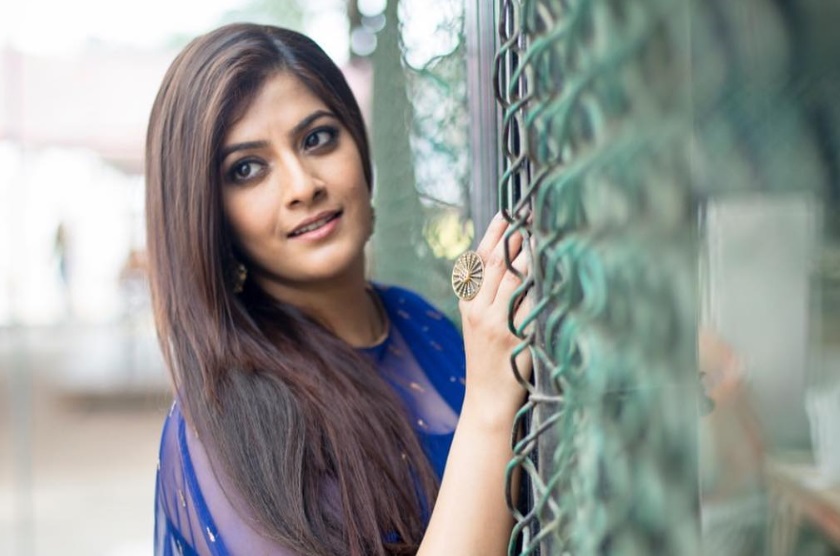 Varalaxmi Sarathkumar is in Melaka, filming her next movie, Chasing. The actress will play a biker in the upcoming Tamil film.

Filming reportedly began in the country on Sunday, Tamil New Year Day. Chasing is directed by Veerakumar, and Varalaxmi is joined by Yamuna Chinnadurai, Bala, Jerrold and Swiss Raghu.

The actress has been posting pictures of her around parts of Melaka on social media.

Today, the actress has posted images of what appears to be Pantai Klebang.

The actress has 10 projects lined up for 2019, 8 of which are Tamil films.  Her films Velvet Nagaram, Kaatteri, Kannitheevu, Ammayi and Danny are still filming, in addition to Chasing.

She will next be seen in Neeya 2 with Raai Laxmi. The film is slated for release later this month.