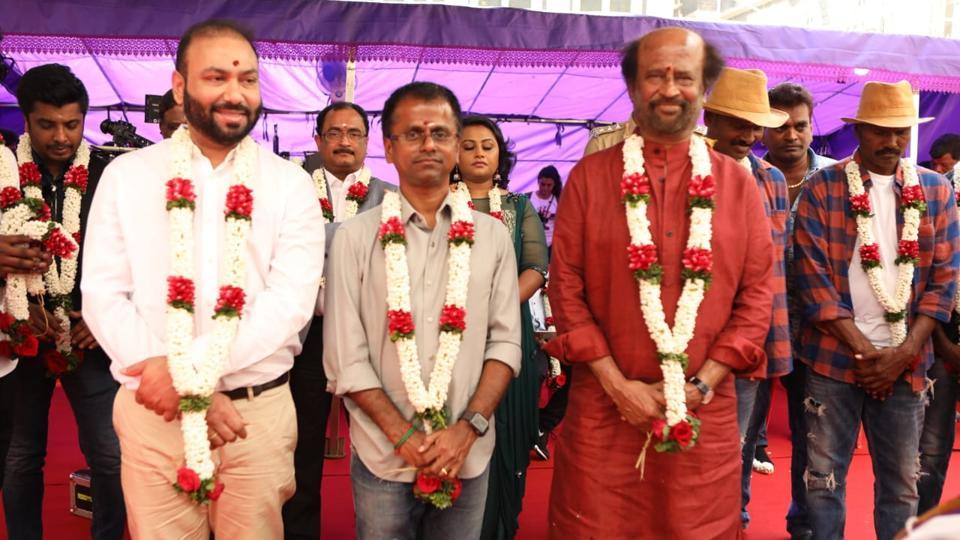 There could be a possible collaboration with Vinoth or Ravikumar. Vinoth, who is currently directing the Tamil remake of Pink, Nerkonda Paarvai starring Ajith pitched his story.

“Rajinikanth sir can’t commit to two films at a time now. He heard Vinoth’s story and really liked it. However, he hasn’t given his nod yet,”

Actor Rajnikanth has worked on several films with KS Ravikumar. Some of the notable films are Muthu and Padayappa. However, their last collaboration, Lingaa turned out to be box office failure.

Meanwhile, Rajinikanth is currently shooting for Darbar, where he plays a cop after 25 years. The film stars Nayanthara as the leading lady. The team have yet to announce the rest of the cast. Anirudh Ravichander has been confirmed to compose music. While Santosh Sivan will be DoP and Sreekar Prasad will be the editor.