Welcome To The Insta Fam, Prabhas! 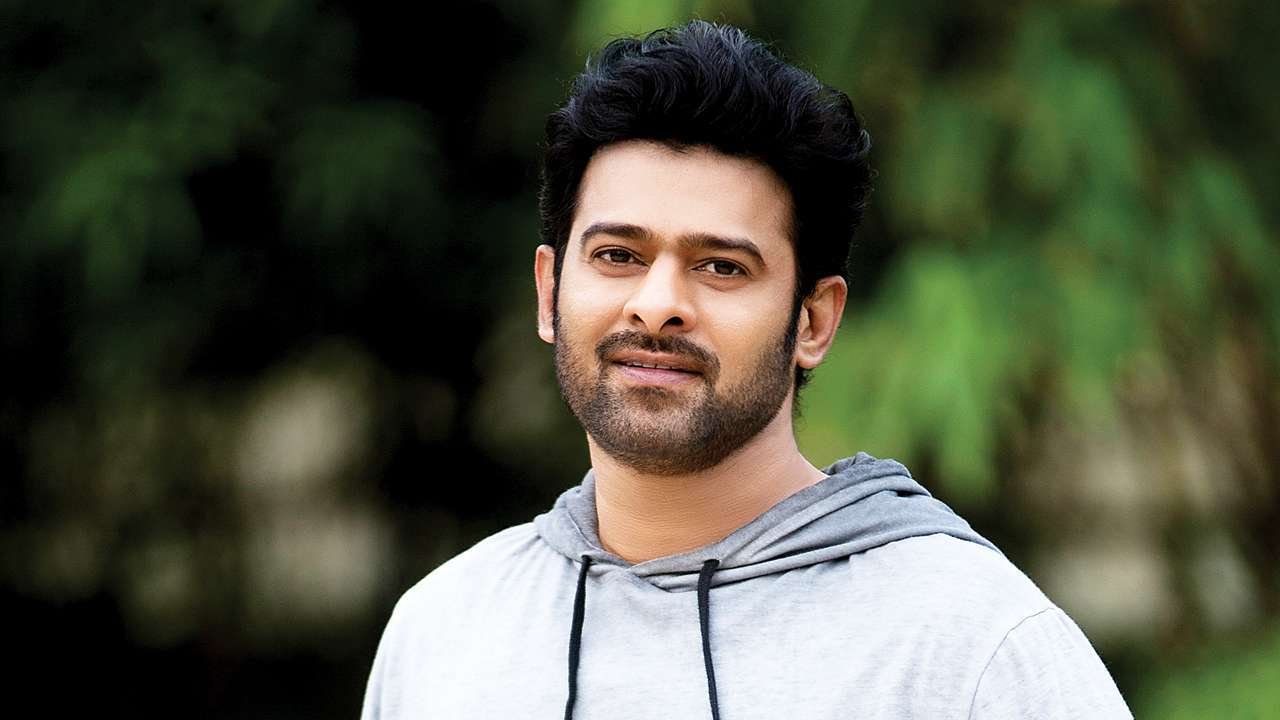 Baahubali star Prabhas has finally made his Instagram debut.  According to a statement released by his PR team, he wanted to be on social media for the release of his next big film Saaho.  Prabhas is making his presence felt on all popular social media platforms.

Last week Friday, Prabhas joined Instagram and without even posting, has already earned over seven hundred thousand followers. Rumours has it that Prabhas is expected to share an exclusive stills from the sets of Saaho as his first post on Instagram.

Saaho, a big-budget action film is gearing up for release this August.

“Saaho is a larger-than-life film and, post Baahubali, the entire nation is rooting for Prabhas. And where there is a mega hero, there will always be a mega villain too. My character has many shades like every other character in the film. It’s quite an exciting project, Sujeeth has a great vision. Saaho will be the biggest action film of 2018.” said Neil Nithin Mukesh, who is playing the villain in Saaho.

As for Shraddha Kapoor, Saaho will mark her southern debut. Music by Shankar-Ehsaan-Loy and cinematography by Madhie.