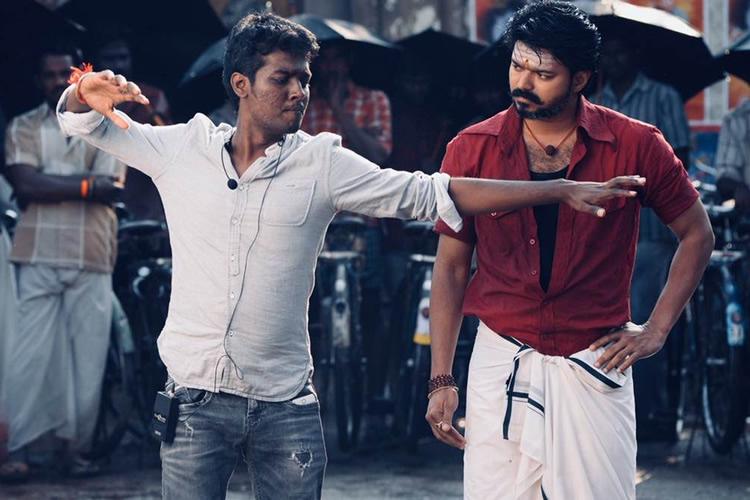 A complaint has been filed against Director Atlee for plagiarism by aspiring director Shiva, who claims that the movie is based of his short film. Shiva filed an official complaint against Atlee at the South Indian Film Writers’ Association and will take up the issue in court soon.

The young director has met many producers and film makers in the industry, in hopes that his story will be developed into a feature film. It was to his shock and dismay when he heard his story being the ground work for Atlee’s upcoming film with Thalapathy Vijay. The Writers’ Union has refused to take up this matter as Shiva has only been a member of the union for less than 6 months.

If this accusation turns up to be true, we hope that justice will be served to the young director.