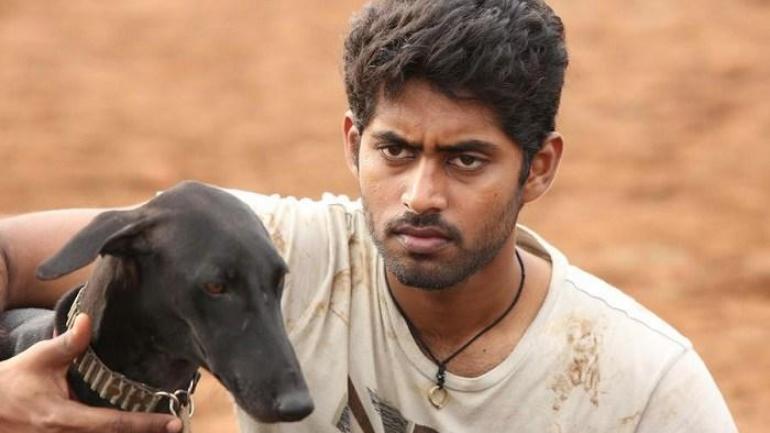 Making a film takes a lot of guts. Especially if the film has a plot that does not really appeal to the masses. Director Mari Selvaraj’s critically acclaimed film Pariyerum Perumal has picked up 3 awards in France. Kaala director, Pa. Ranjith produced the film.

The film won the Independent Film Critic Award, Jury Award and Audience Award at the Toulouse Indian Film Fest. Pariyerum Perumal is about a story of a young man, Pariyan,  from the Dalit community. He faces a lot of discrimination from the society. However, when he falls in love with a classmate from the upper caste, he gets humiliated and assaulted for it.

The director intelligently used Pariyan’s dog, Karuppi, as a metaphor. It shows how caste system operates among the Indian society. The film did receive many rave reviews, but was also criticised.  A section of the Dalit community said the film depicted their plight without providing an adequate fight back.

Pariyerum Perumal was only released in a few screens in Tamil Nadu. This was due to the subject and also because it clashed with  Chekka Chivantha Vaanam.

Pariyerum Perumal was the first feature film that Pa Ranjith produced under his banner Neelam Productions. The film stars Kathir and Anandhi a writer while Santhosh Narayanan composed the music. The film also had Yogi Babu playing Pariyan’s friend.