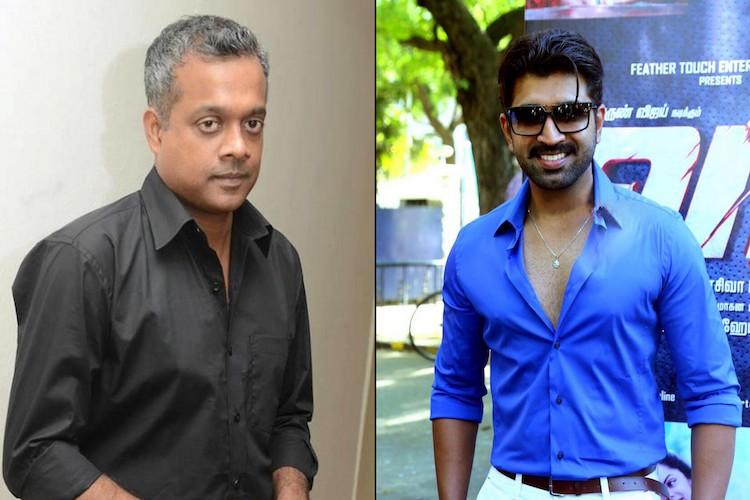 Arun Vijay and Gautham Menon are going to be collaborating for his 25th film. He shared a fantastic chemistry with Ajith in Yennai Arindhaal.  The actor has mentioned that his role in YA gave him the break he needed.

Details about this project including its title and the rest of the cast and crew are expected to be out soon.

Karthick Naren of Dhuruvangal 16 is also in talks with the actor for a tentative project. Dhuruvangal 16 was a critically-acclaimed and highly successful crime-thriller.

Gautham Menon on the other had has two films that are yet to be released.  Dhruva Natchathiram and Enai Nokki Paayum Thotta are expected to be out soon.  ENPT recently went through the censor process and was given U/A.  The films should be coming out in a few months time.

The director is also shooting a web series, Queen, based on Jayalalithaa. Ramya Krishnan will be playing Jayalalithaa’s role in it and there are rumours that Viji Chandrasekar might be playing Sasikala’s role in this project.