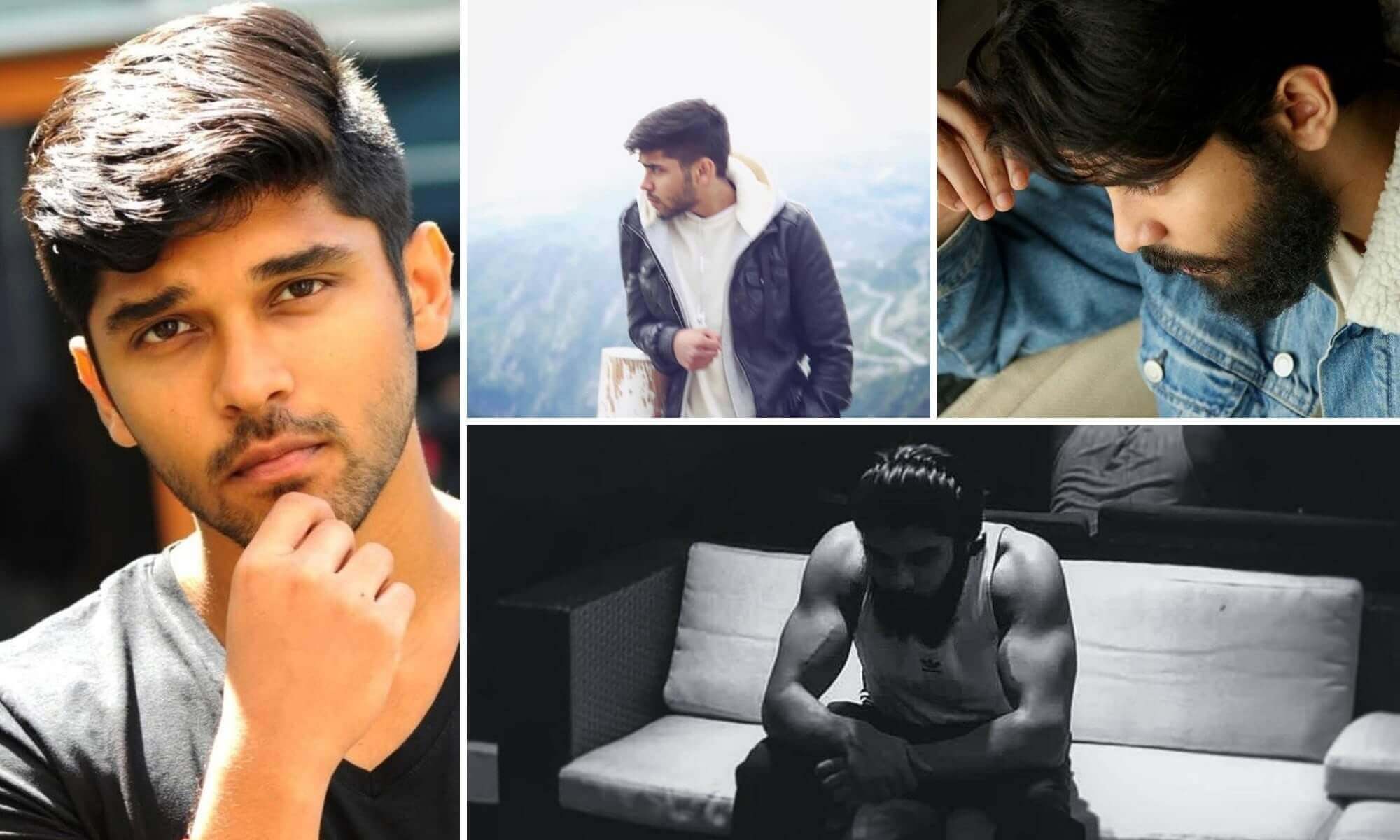 What is actually happening? So confusing.

Dhruv Vikram’s first film has been such a roller coaster ride for him. The crew of ‘Aditya Varma’, began shooting the film again in March. This happened after the producers were unhappy with the finished product of Bala’s version.

Rumours have it that more than 50% of the of the film is completed. Ravi K Chandran, who works as the cinematographer of the film updated the fans on social media.  He revealed that 65 percent of the shoot is over.

Banita Sandhu playing the female lead and Priya Anand playing an important role. The film is directed by debutant Gireesaaya and has music by Radhan.

The film is expected to hit screens in June. Aditya Varma is the official Tamil remake of Vijay Deverakonda’s ‘Arjun Reddy’.

The worse thing for an actor to face is a film that has been shot and but it cannot be released. Imagine shooting a whole film again but this time, with a lot more difference. It must take some kind of will and passion for Dhruv to re-shoot this film. Dhruv is a trained actor who studied in New York before pursuing his acting career.

All this back forth better be worth it for the cast and crew as it sounds so tiring.