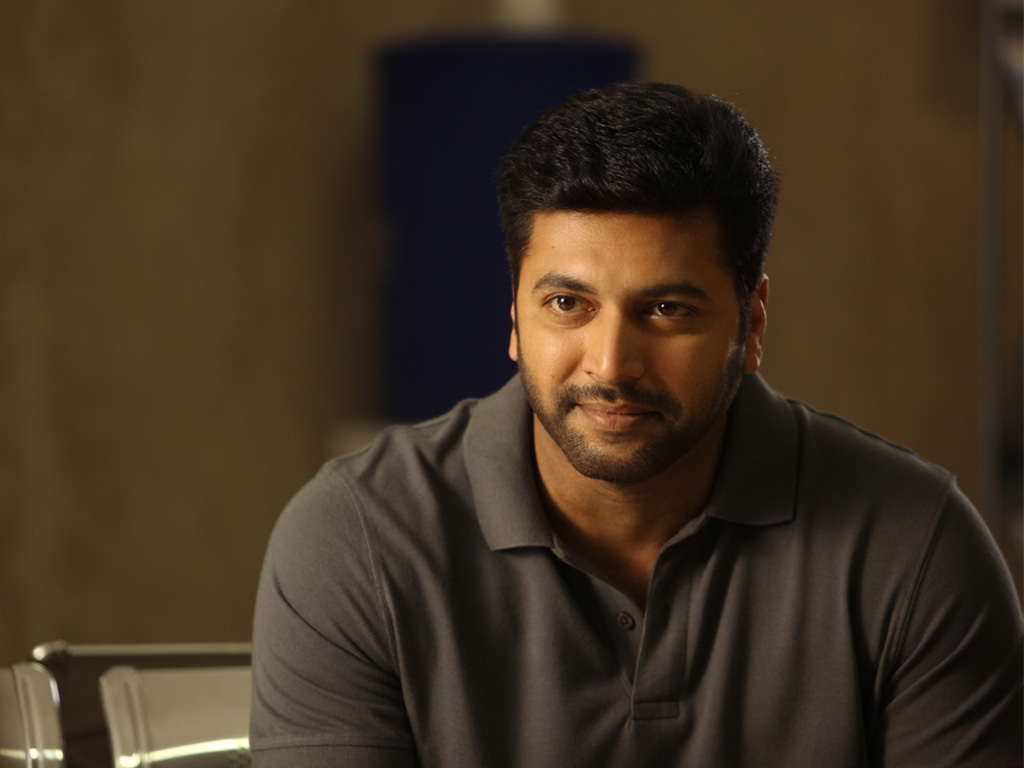 It was expected that Jayam Ravi will be working with his brother Mohan Raja for his 25th film. However, the actor has now chosen director Lakshman for his next film. Lakshman directed Romeo Juliet and Bogan.

The film will be produced by Sujatha Vijaykumar, who also produced his previous film, Adanga Maru.

“I’m really thankful to Jayam Ravi for having picked me for this film,” said Lakshman.

“Unlike in his previous 24 films, the actor will be giving it back to the society with this film. It has an agriculture-based subject, and he will be playing a farmer. There will be a social message, on the lines of Shankar sir’s films,” is all the director is willing to disclose at this point.

The director also says that there will be a “surprise element” when it comes to the actor’s look in this film, which will be set entirely against a village backdrop.

While the cast and crew, including the heroine and the villain, are yet to be finalised, D Imman has been signed on to compose the music.

The highlight for this film will the message behind it. Jayam Ravi has carefully selected his landmark film with a story that has a strong sense of social responsibilty. Something that the Tamil film industry lacks. Kudos to him for that.

The film will go on floors from June 15.