Trisha’s Next Film Is Raangi 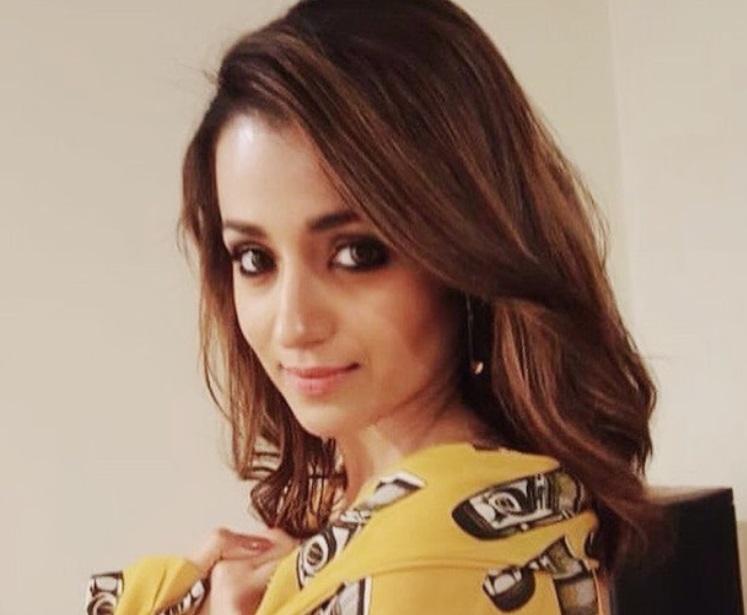 Trisha Krishnan’s next film has been titled Raangi. The actress took to Twitter to share a picture of the mandatory pooja before filming began.

Produced by Lyca Productions, Raangi will be directed by Saravanan, the person behind the Jai starrer, Engaeyum Eppothum. Raangi will be writted by AR Murugadoss.

Trisha was last seen in a small role in Rajinikanth’s Petta. Last year, she had two Tamil releases, the hit film 96 and horror flick Mohini.

The actress is currently filming three upcoming films, 1818, Paramapadham Vilayattu and an untitled project where she will be starring alongside Simran under director Sumanth Radhakrishnan.

Trisha also has two films pending release, Garjanai and Sathuranga Vettai 2, which the actress is headlining along with Arvind Swamy.