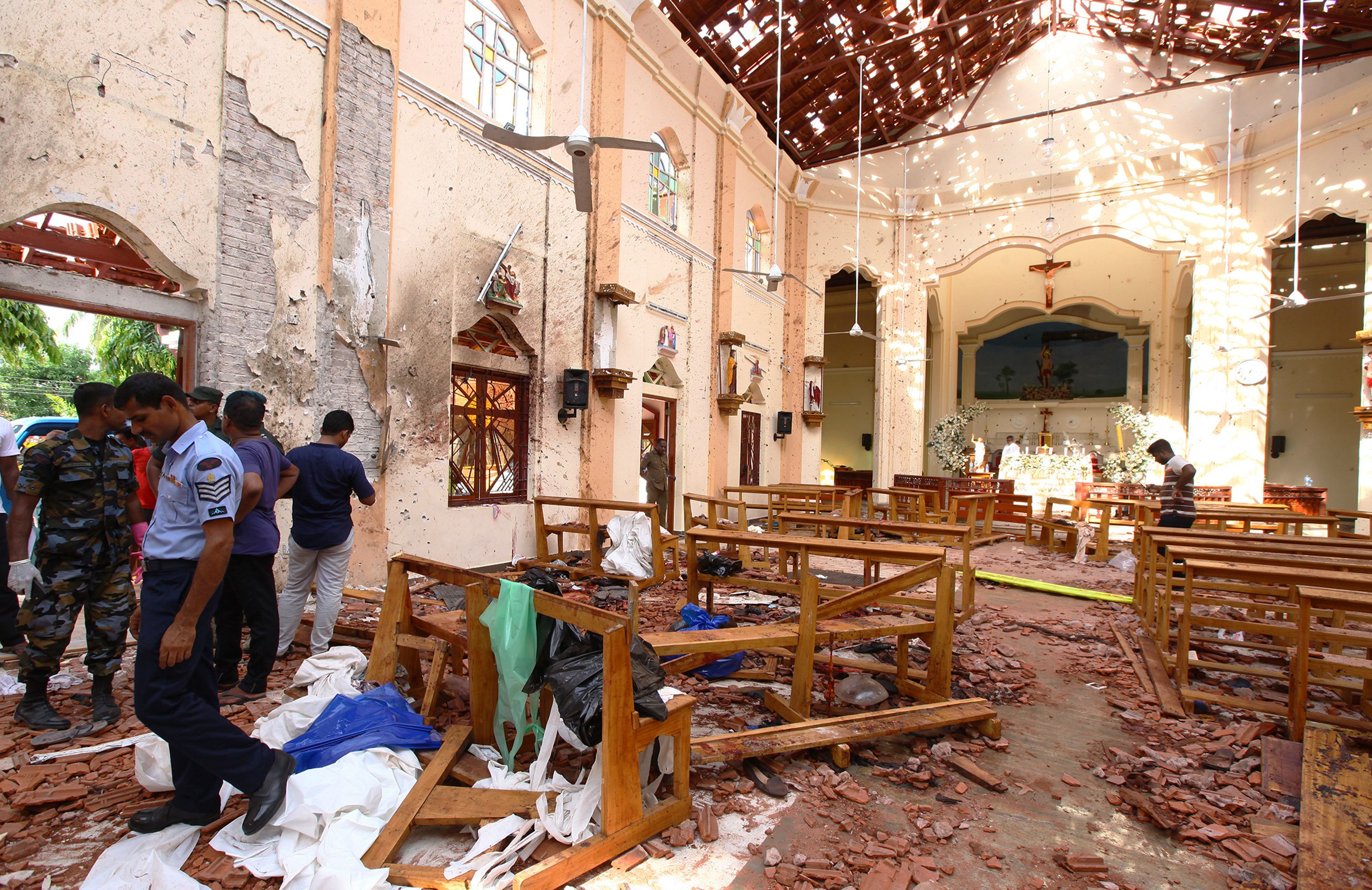 Eight bombs went off in Sri Lanka yesterday, in a carefully coordinated effort to wreak havoc in the island nation. At 8.45 am, the the first suicide bomber’s explosion ripped through St. Anthony’s Shrine in Kochchikade, Colombo. The bomb exploded in the midst of Easter mass.

A few minutes later, a Sri Lankan bomber was queuing at a hotel buffet at the Shangri-La Hotel’s Table One Restaurant when he set of the explosives strapped to his back. 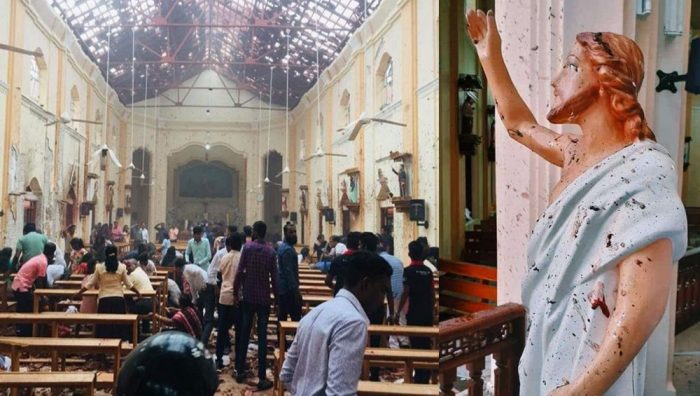 A ninth bomb was found and defused in time by experts. The large PVC pipe packed with explosives was found on the way to Bandaranaike International Airport, the main international gateway to the nation.

The shock and anger generated by the explosions have been exacerbated by news that a top police official had alerted security officials 10 days earlier about a threat to churches from a radical Islamist group, National Thowheeth Jama’ath. It was unclear what precautions, if any, had been taken, or whether that group had played any role in the assaults.

Sri Lanka’s prime minister, Ranil Wickremesinghe, said he and other ministers had not been warned, a sign of the recent frictions within the government hierarchy. “We must look into why adequate precautions were not taken,” he said at a press conference. For now, he said, “the priority is to apprehend the attackers.”

207 people were killed and at least 450 wounded in the bombings including 32 foreigners. Wisma Putra said in a statement that no Malaysians were affected in the incident.

While no groups have come forward to claim responsibility of attacks, at least 13 people have been arrested in Colombo, Negombo and Batticaloa.

A curfew was imposed yesterday following the attacks. As of 30 minutes ago, the bus and train services had resumed as the curfew ended.