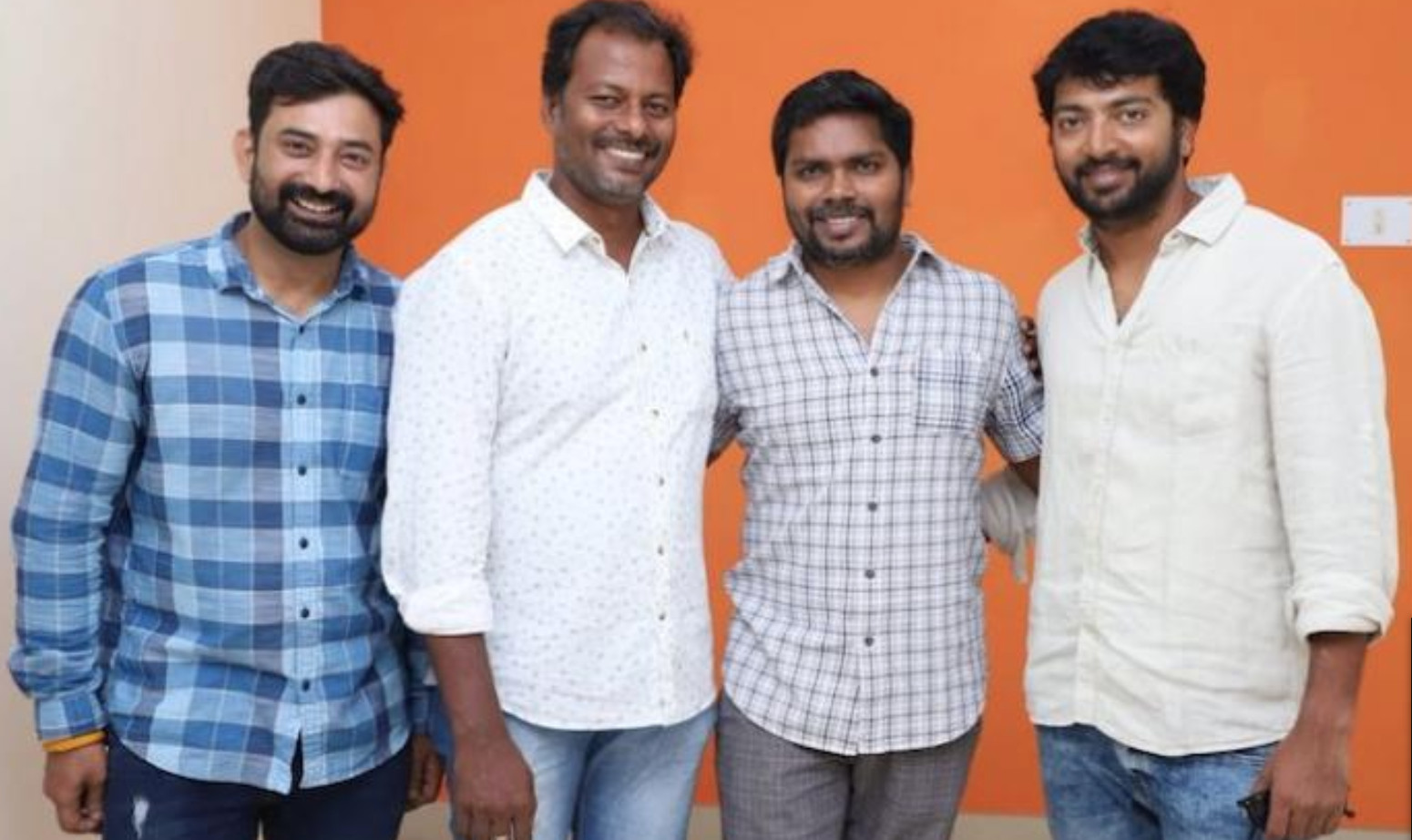 Pa. Ranjith has announced his next production venture. The film will be directed by Suresh Mari, who has been Ranjith’s assistant, and will star Kalaiarasan and Arvind Akash.

This will be the third production under his banner, Neelam Productions. The film is said to go on floors soon and will be released by June 2020.

Pa Ranjith also has another film in the pipeline. Directed by his long term assistant, Athiyan Athirai, the film is titled Irandam Ulagaporin Kadaisi Gundu.

Athiyan has worked with Ranjith on films like, Kaala, Kabali and Madras.

Starring Attakathi Dinesh, Riythvika, Ramesh Thilak and a few others. The music is to be composed by Tenma, a newcomer who was the music producer for The Casteless Collective band.

Neelam Productions made it debut with Pariyerum Perumal, a critically-acclaimed film. The film won a couple of awards in a French film festival.

Meanwhile, Pa Ranjith is working on his Bollywood debut. The film is about the biography of Birsa Munda, a tribal leader who opposed the British in Jharkand.