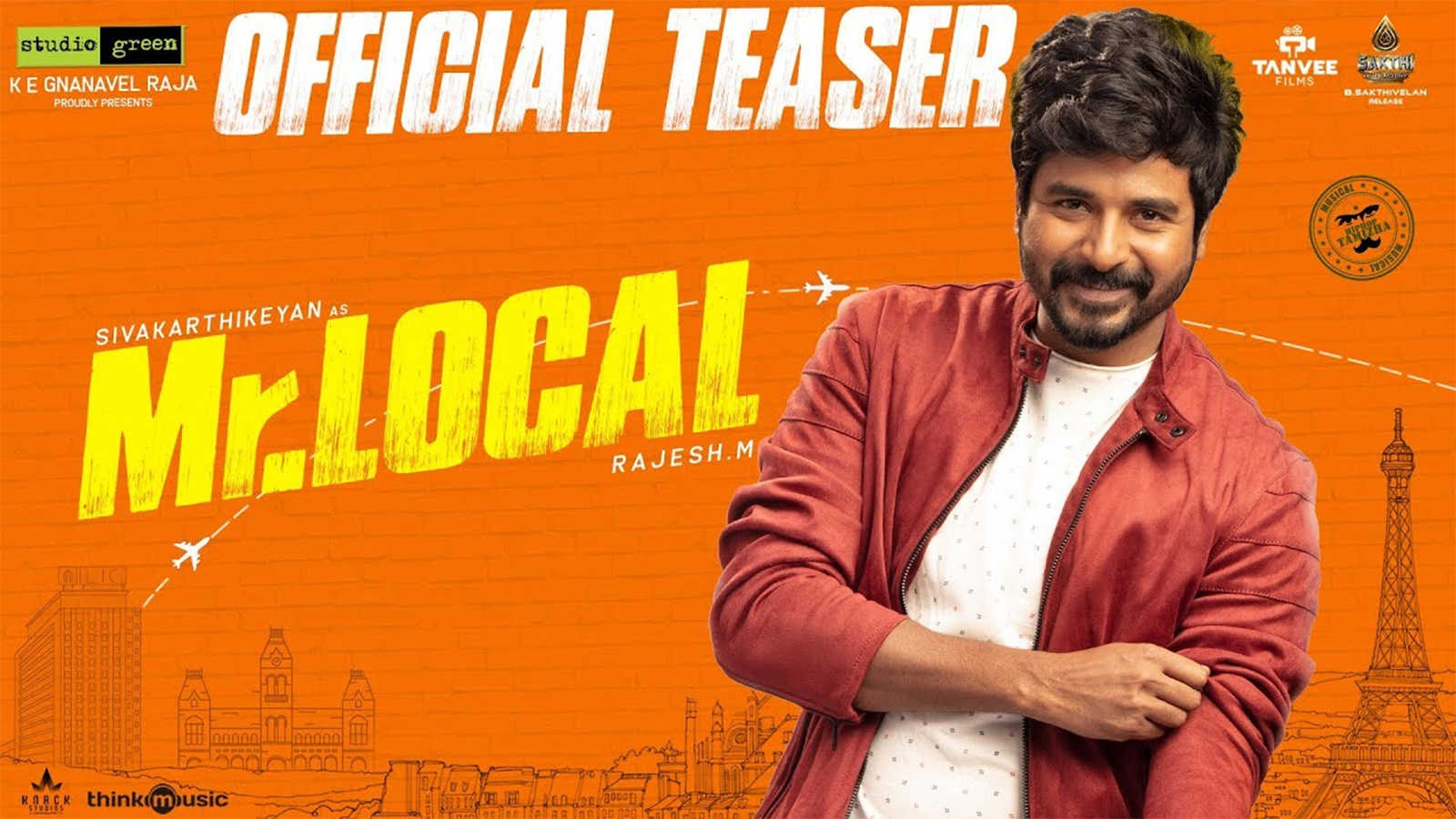 Sivakarthikeyan’s next film, ‘Mr Local’,  was supposed to be out on the 1st of May.However, the film has now been postponed by a couple of weeks.

The makers are yet to officially announce the new release date. However, sources reported that the film is said to be released on 17th May.

After Velaikkaran, this will be the second film for Nayanthara and Sivakarthikeyan.

According to reports, Mr. Local is the remake of Rajinikanth’s Mannan. The film also stars Radhika, Yogi Babu, Sathish and Suman, has music by Hip-Hop Tamizha.

Sivakarthikeyan is currently shooting for his science-fiction film with Ramkumar. Siva has two more films that are yet to go on floors. He has a film titled Hero with director PS Mithran and a yet-untitled project with director Pandiraj.