‘Visvasam’ Director Siva To Work With Suriya In His Next Film? 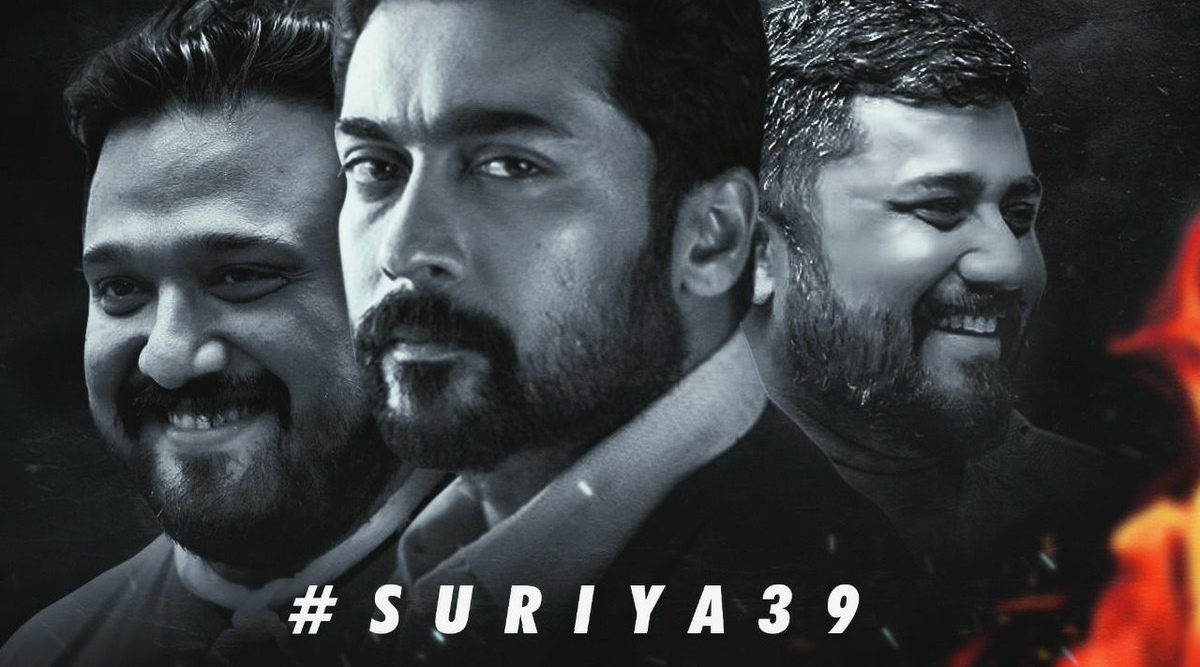 After making four films with Ajith, Siva will now make his next with Suriya, tentatively titled Suriya 39.

The production house posted on its Twitter handle : Sai Sai #Suriya39Announcement We are thoroughly Elated to Announce that @directorsiva Will helm #Suriya39 Expectations Skyrocketing This is a Guaranteed Festival for @Suriya_offl Anna’s #AnbanaFans

Studio Green, K.E.Gnanavel Raja will be bankrolling this film. Studio Green is one of the most successful production houses in Kollywood, and their first production was Sillunu Oru Kaadhal, starring Suriya, Jyothika and Bhumika Chawla in the lead roles.

The film went on floors recently and is co-produced by Guneet Monga in association with 2D Entertainment.

Meanwhile, Suriya’s first venture with Selvaraghavan titled NGK – Nandha Gopala Krishnan – is slated for release on 31 May 2019. A political thriller, the film has music by Yuvan Shankar Raja.