Jyotika’s Next Film Wrapped And Ready For June Release 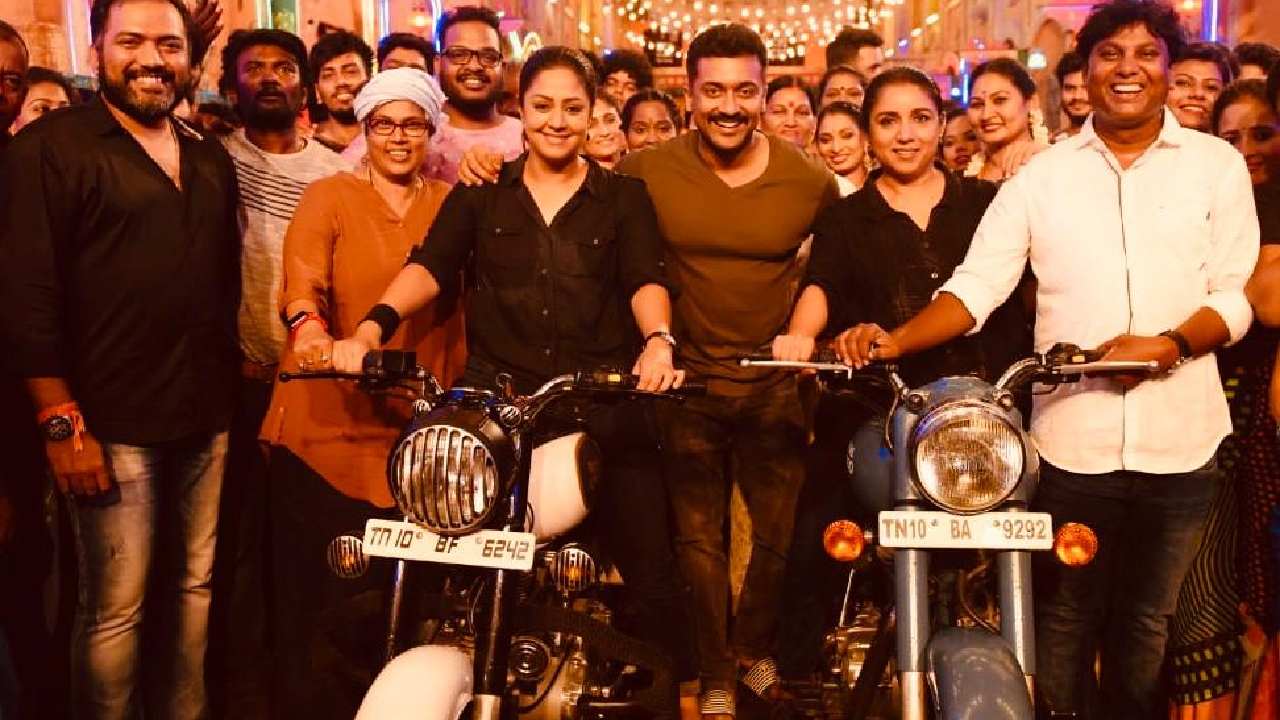 Jyotika and Revathy’s next film, said to be an action comedy, has completed its shoot.

The film has not gotten a title yet. Director S Kalyan has been successfully completed the shoot for the entire film.  The team had a wrap party to celebrate the  completion.

The film features veteran actor-filmmaker Revathi along with Yogi Babu and Anandraj. Vishal Chandrasekhar is composing the music. The film, produced by Suriya’s 2D Entertainment. The film is said to hit the screens in June.

Last seen playing a housewife chasing her dreams to be independent in Kaatrin Mozhi, Jyothika has managed to complete shooting for two projects in quick succession. Her other project, in which she plays a school teacher, with debutant director S Raj has also been completed recently.

Jyothika will soon begin shooting for a yet-untitled Tamil film with her brother-in-law Karthi in the direction of Jeethu Joseph.