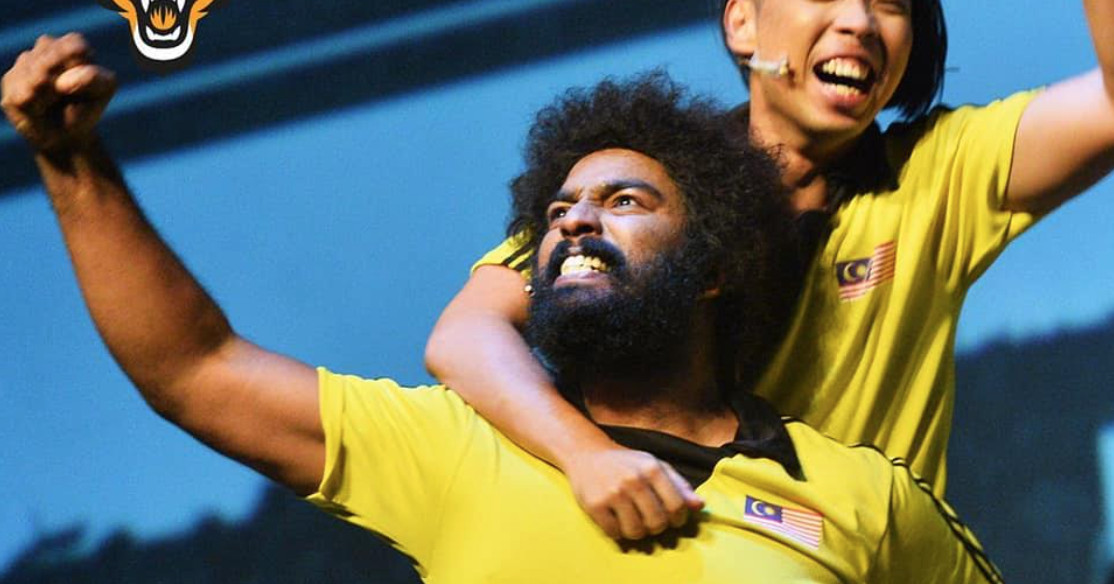 Prem Sagar Krishnan is a prominent name in the arts and theatre fraternity in Malaysia. He has played lead roles in many multi-award winning productions such as Mud KL, P Ramlee The Musical and Ola Bola The Musical. His journey to get to where he is right now was nothing short of an adventure; from Bharatanatyam lessons at his grandmother’s home, quiting a secure corporate job to pursue the arts and his accidental stumble into the world of theatre. 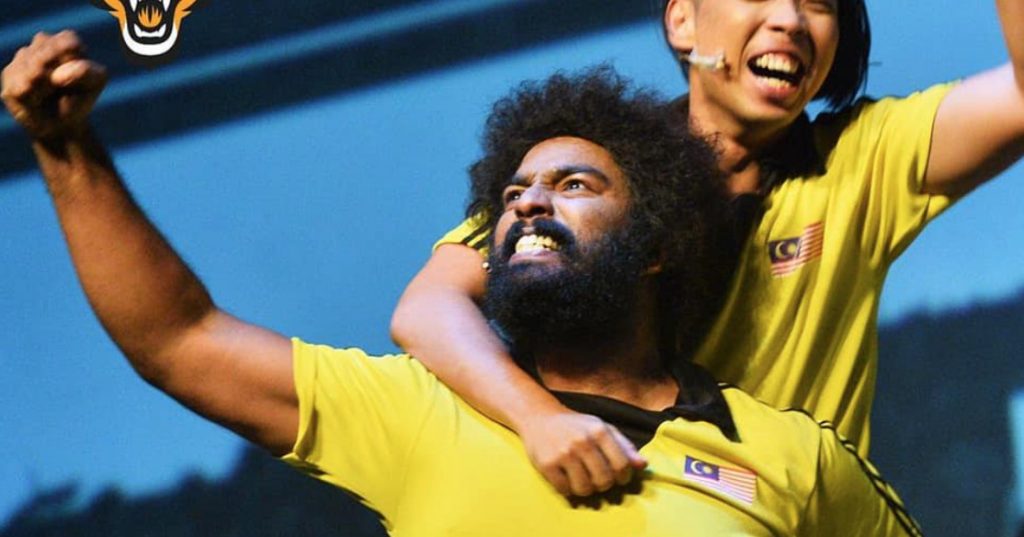 In celebration of Prem Sagar Krishnan, Varnam MY gets up close and personal with the dexterous actor and dancer.

We hear you come from a family of classical dancers. When did your own interest in dance begin?

My mother, Bhanumathi Krishnan, has a very interesting story to share about when my interest in dance piqued. She used to conduct classes in an open space at my grandmother’s house in Johor Bharu. As a kid, I would sneak around to watch her lead a class through the intricate footwork and hand gestures in Bharatanatyam. After observing her for sometime, my mother says I just walked up to her one day and demanded that she taught me dance too. Have you always wanted to be a performing artist?

Quite the contrary, actually. I wanted to become a professional football player. In school, I was very active in sports. Badminton, rugby, athletics; you name it is and I was playing it. I even represented my schools SK St Joseph and, later, SMK Sultan Ismail at a number of sporting events and faired quite well. I obviously didn’t get to live my dreams to be a professional football player but life has a funny way. At least, I got to play one in Ola Bola The Musical! 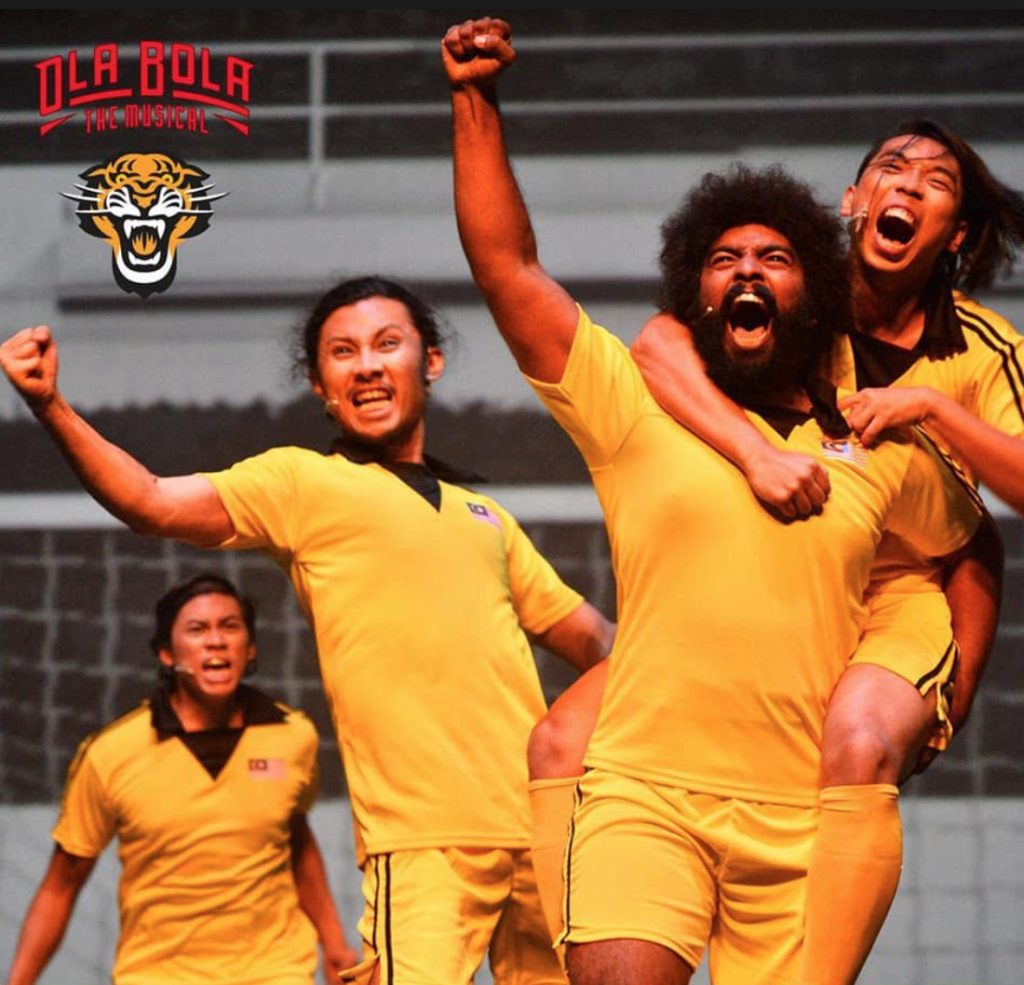 How did your career as an actor begin?

After my tertiary education, I took up a corporate job because I was convinced that performing arts will only be a part-gig. I lasted a FULL 2 months at the job and then I quit! I remember during lunch hours, I would just watch the traffic go by on a busy highway, consumed by my own thoughts. I knew that I was not the right fit for a corporate job. I belonged in performing arts.

I was lucky enough to be offered the position of a full time teacher and performer at Temple of Fine Arts, Kuala Lumpur. I wanted to venture into action but didn’t know where to begin. So, I decided to just search on Google for acting opportunities and lo and behold, there was a casting call by the Kuala Lumpur Performing Arts Centre (KLPAC). I gathered the courage and attended the audition. And the rest, as they say, is history. 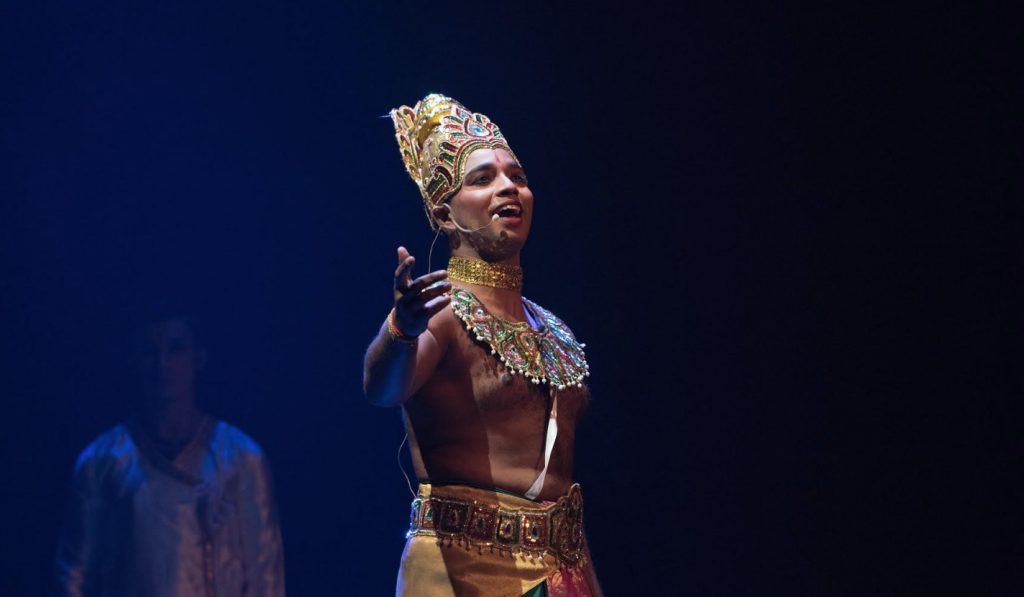 Looks like the stars aligned in your favour. Tell us about your first acting audition.

I was a nervous wreck. I remember being in a line of aspiring actors and performers, not knowing what to expect at all. Prior to the audition, I sent in an email to the casting director to ask for some guidance. I had no experience in auditions and acting and he was kind enough to ask me to prepare a monologue, a song and a dance.

At this point in time, I didn’t know that I was auditioning for the musical theatre, Mud. I prepared a Bharatanatyam dance and sang Fix You by Coldplay. I guess it all worked out pretty well after all. 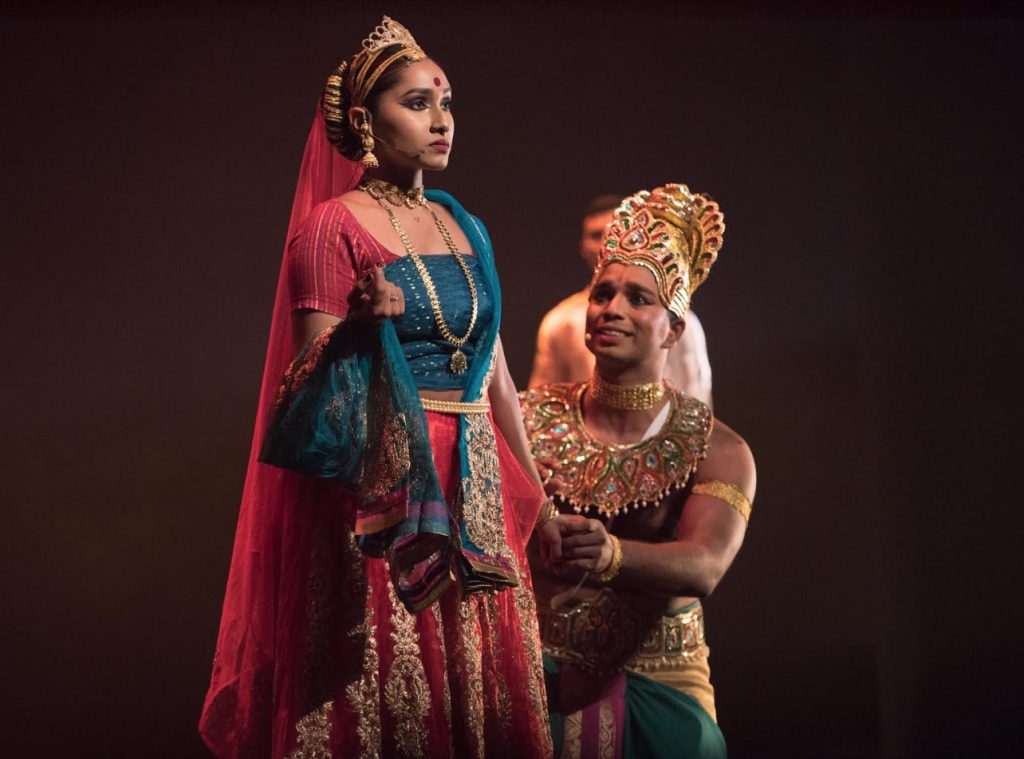 You have now starred in multiple award-winning productions such as ‘Ola Bola The Musical’, ‘P Ramlee The Musical’, ‘Mud’ and ‘I am Ravana’. Besides performing, what is your favourite thing about being a actor and performing artist? 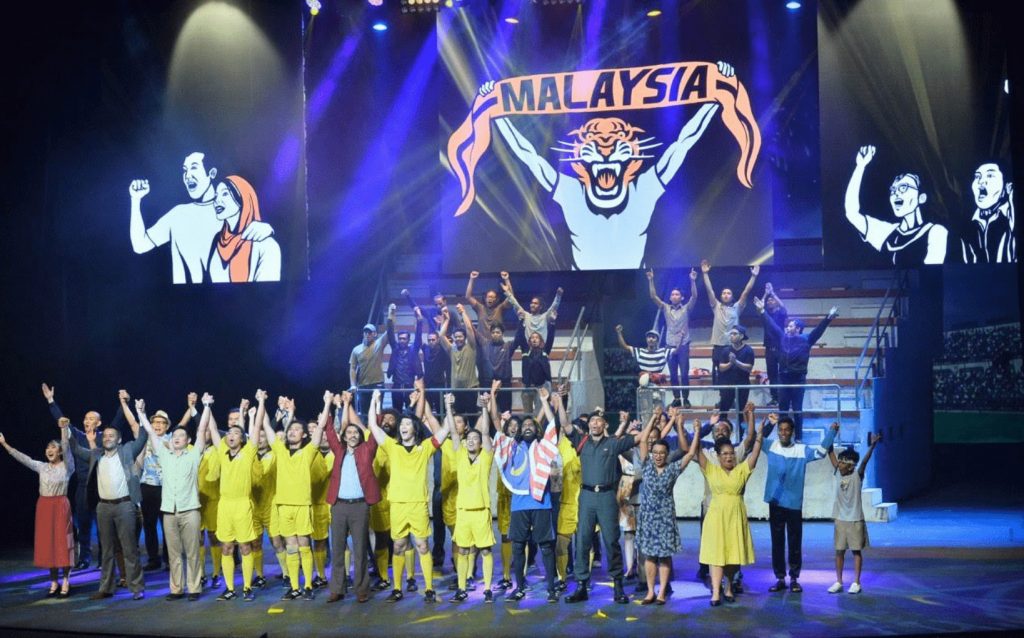 I worked on Mud for 3 years straight. The cast members and technical crew met almost every day and we soon became a close-knit family. We knew each other’s stories, milestones, life events and we formed genuine friendships and a solid support system. Some of my cast members have become my closest friends and an integral part in my life. Performing arts can be very taxing physically, mentally and emotionally, and  I am glad that had these friends to support me through it.

In the 16th BOH Cameronian Arts Awards, two productions that you acted in ‘I am Ravana’ and ‘Ola Bola The Musical’, won multiple awards. How do you feel about the big wins?

I was so overwhelmed by it all. ‘I Am Ravana’ won 2 awards and ‘Ola Bola The Musical’ bagged a total of 7 awards, including Best Of 2018! Having an opportunity to do something you love is already a blessing and getting recognition for the work you do is like a cherry on top of the cake. It has been such a great journey with these productions and I am looking forward to do more such work in the near future. Perhaps even spread my wings abroad! 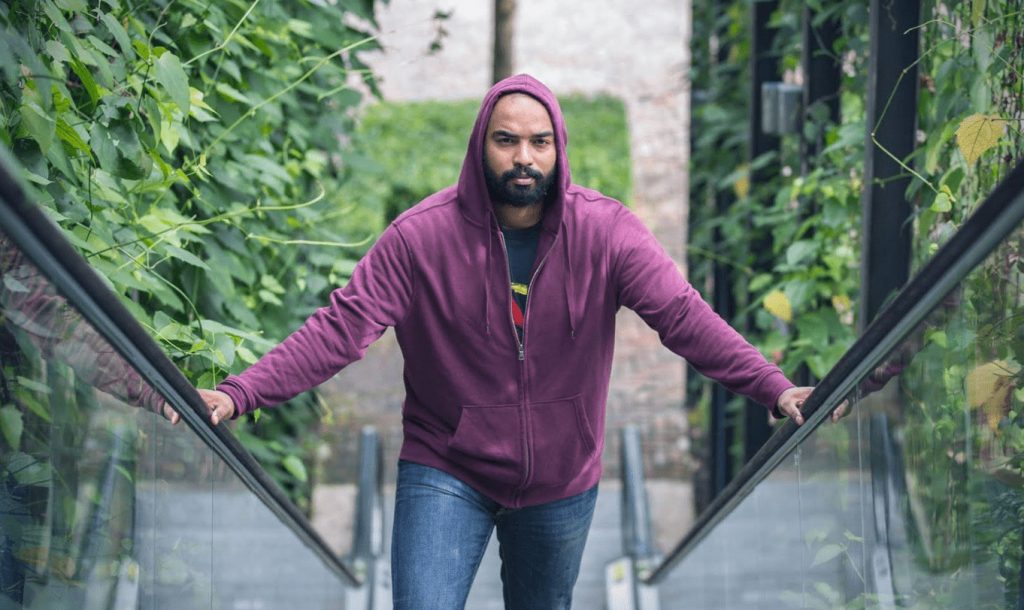 We are looking forward to Prem’s next venture in performing arts and from all of us at Varnam MY, we wish you a very Happy Birthday!