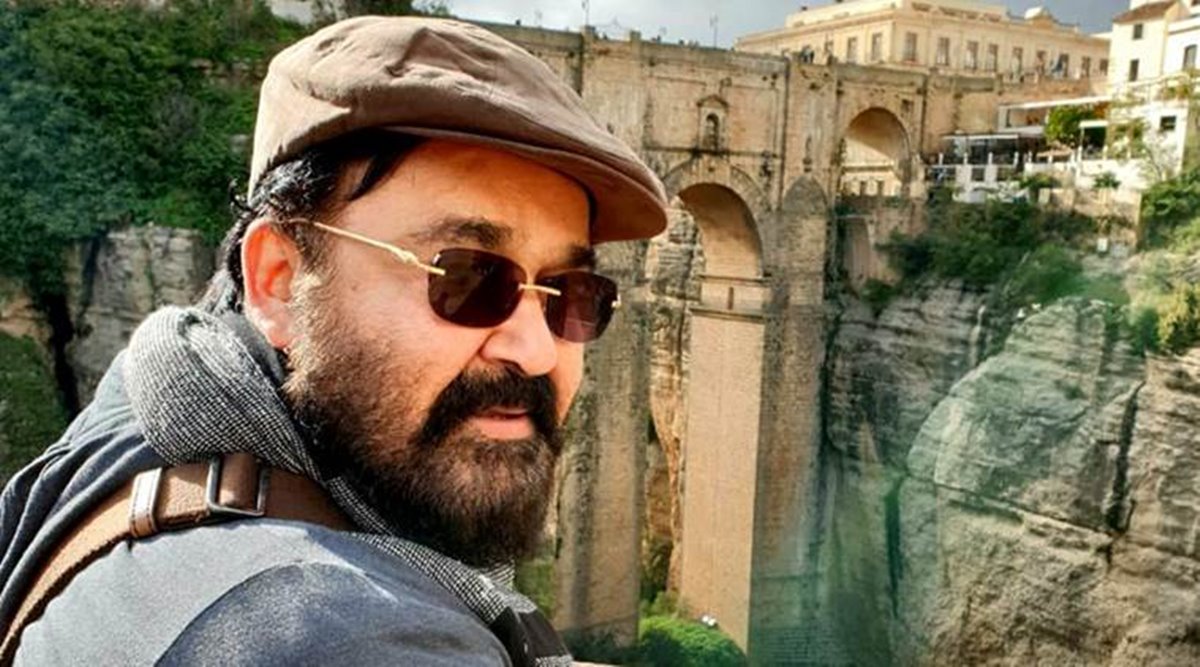 Mohanlal made his acting debut as a teenager back in 1978 with Thiranottam.

The actor said that this is the beginning of a new journey. He said that he will go behind the camera for the first time in his career. He went on to reveal that the film will be shot in 3D. He also said it is a kind of film that can be enjoyed by kids and adults alike. It’s a story set in Portugal.

He revealed how the whole idea of him directing a film took shape. Apparently, the idea was born when he and filmmaker TK Rajeev Kumar had decided to make a 3D show and had met Jijo Punnoose, the director of India’s first fantasy 3D Film My Dear Kuttichathan.

The film will be predominantly shot in Goa. The cast will include many international actors and the casting process will begin in the coming few months.