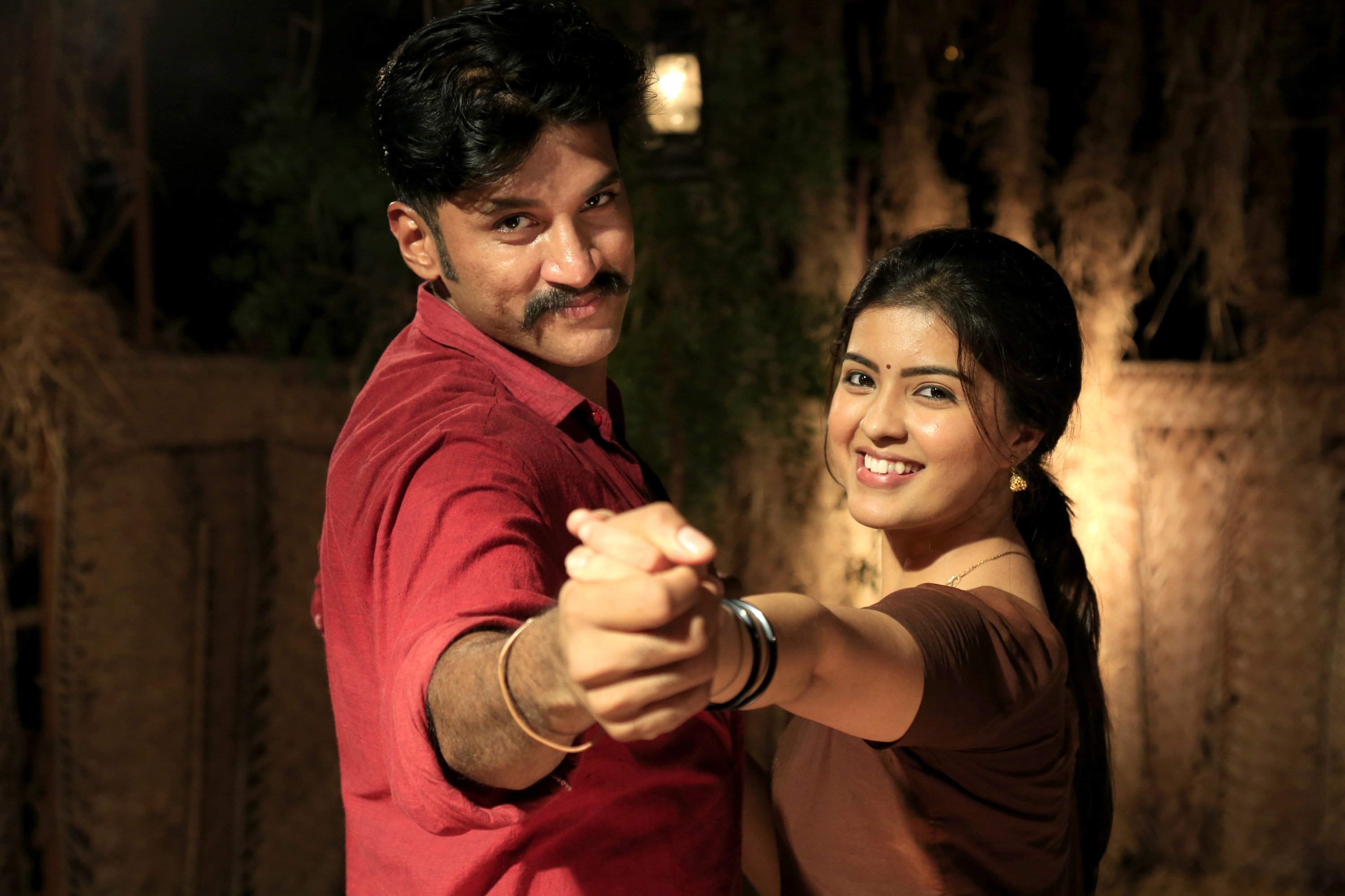 I had a few options to choose from this week. I could have caught the Vijay Sethupathi movie, Oru Nalla Naal Paathu Solren. But judging by the trailer, it looked like a sorry excuse for a comedy, one with fart jokes and slapstick comedy so bad, you wish a child trafficker would have kidnapped you as a kid and gauged your eyes out. Then there’s Yemali starring Samuthirakani, and also Padai Veeran.

I chose Padai Veeran because I read that Dhanush (my favourite Indian actor right now, besides Rajnikanth) is a playback singer of one of the songs. I’m telling you all this simply because I’m desperately trying to figure out what to say about the movie.

Padai Veeran is a classic case of an interesting premise with a less than favourable execution. This movie marks Vijay Yesudas’ — the cop that got his ass whooped by Dhanush in Maari — debut as a leading man. Unlike many other young bucks who’re desperately trying to make it as a hero in Indian cinema (i.e. Udhayanidhi Stalin), Vijay Yesudas actually possesses the chops and charisma to carry a small budget masala.

Here, he plays a villager named Munish. The film starts off in entertaining fashion as a romantic dramedy set in a village. In a reverse Maari, we see Munish and his pack of idiotic buddies being a nuisance to everyone. They dance in temples and flirt with the Karnataka dances.

He then falls in love with a neighbourhood girl, played by Amritha. Unlike most actresses in your standard masalas, Amritha is actually given a character to embody. Here, she’s a hothead ruffian with a sharp tongue. She isn’t afraid to get involved in a verbal throwdown with our hero. Amritha isn’t on screen all that much, but when she is, she owns it, bringing a kind of swagger that reminds me of Keerthi Suresh.

To impress the girl (and also for free booze), Munish decides to leave his life of bumming around and become a police officer… or more accurately bribe his way there. But as the film chugged along, I wondered where it was going. Do not mistake my curiousness for intrigue. 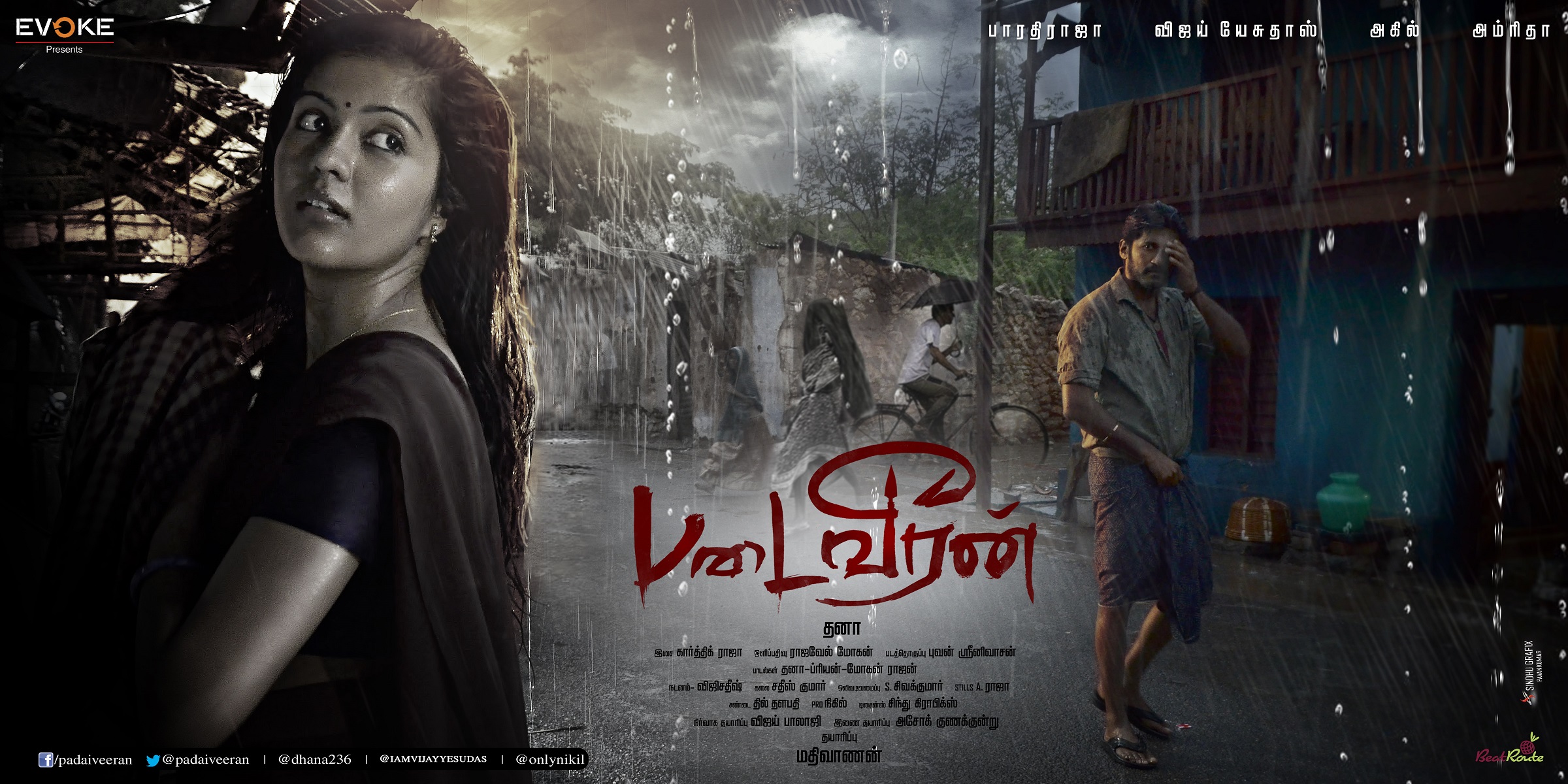 And then Padai Veeran flips on its head and becomes a completely different film. Debut director Dhana Sekaran takes this lighthearted village dramedy and turns it into a loudspeaker, gushing messages about the caste system. I love the message, I hate the execution.

This isn’t to say a story about the caste system that has plagued rural India for the longest of time cannot take place within a narrative about family and romance. Take Francis Ford Coppola’s The Godfather, for instance, a film about gangsterism and mobs which heavily focus, not on shootouts and violence (though there are plenty of those too), but on family and romance. There we get thrown into what initially seems like a glamorous world. But as the layers are peeled, we realize that it’s just a life of suffering,  especially for the family members who are innocent.

In Padai Veeran we’re not thrown into a world where caste is regularly brought up. We don’t get to know many of the supporting characters who later have big roles to play. It is a regular romantic comedy that takes a hard left turn out of nowhere. As a result, it feels like a shoved-down-your-throat propaganda piece rather than a tale that unfolds organically.

Considering this is his directorial debut, I have to commend Dhana Sekaran for trying to tackle a controversial subject matter. But there’s a big difference between trying and succeeding. And don’t even get me started on the ending — I get what Dhana Sekaran is going for, but holy shit is it absolutely nonsensical.