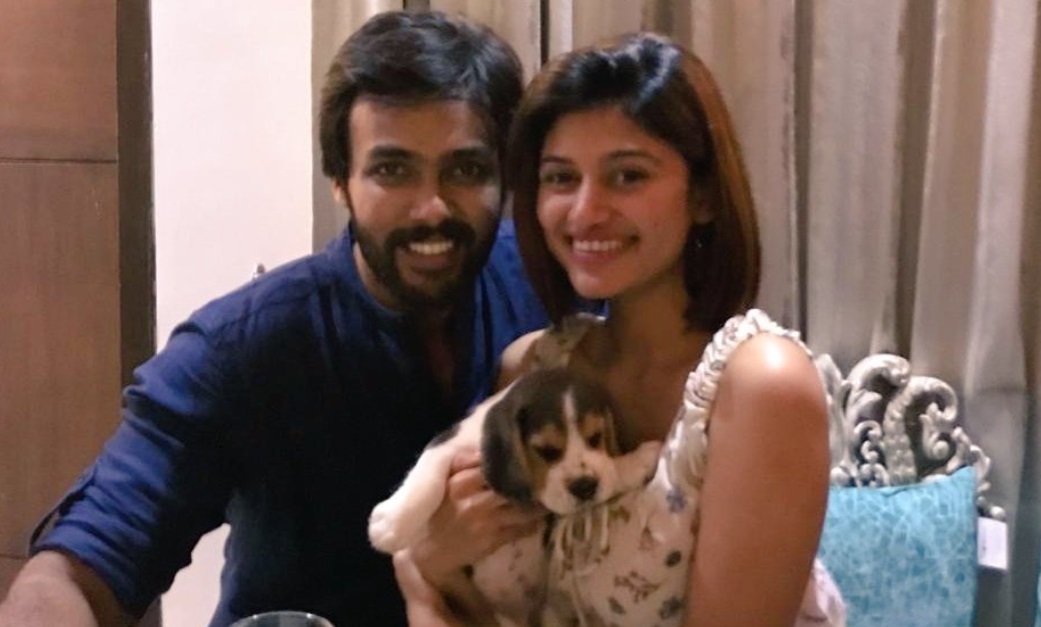 Oviya celebrated her 28th birthday with a group of friends that included Aarav and Gayathri Raguram today.

It is rumoured that Aarav threw the surprise party for Oviya, and had all her friends in attendance. Oviya took to Twitter to thank everyone for the birthday wishes.

Oviya, Aarav and Gayathri appeared on the first season of Bigg Boss Tamil, with Gayathri Raguram appearing to be Oviya’s arch nemesis on the television show.

Special thanks to each and everyone who took the time to wish me a happy birthday!! it was truly amazing..!! pic.twitter.com/L46Z08rNtZ

Oviya is basking in the success of her latest film, Kanchana 3. She is currently awaiting the release of her upcoming film, Kalavani 2. Both Aarav and Oviya will both be appearing in Raja Bheema, the latter in a guest appearance.