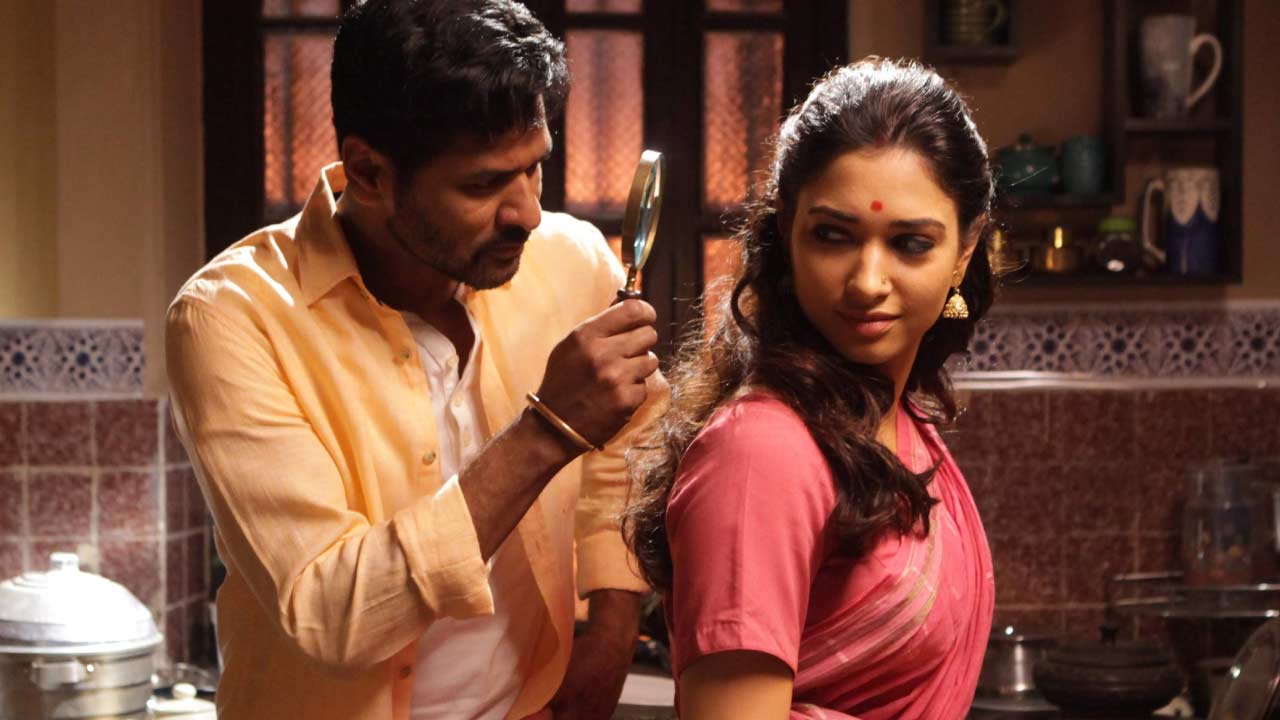 Devi 2, the sequel to the hit horror comedy Devi that released in the year 2016 will not release on May 1 as announced earlier.

The horror comedy was in the summer release race this year, but reports are that the filmmakers decided to put off the release by a few more weeks in order to get the requisite number of theatres.

The film was supposed to be released on May 31. The movie recently cleared the censor with a ‘U’ certificate. Devi was also simultaneously released in Telugu and Hindi, titled Abhinetri and Tutak Tutak Tutiya respectively and went on to earn good box office collections. The filmmakers decided on the sequel after seeing the success of Devi.

The film was directed by A. L. Vijay, the film had Tamannaah and Prabhu Deva as the lead pair, with Sonu Sood, Murali Sharma, RJ Balaji, Saptagiri, and Rajiv Thakur in supporting roles.

The film is bankrolled by K. Ganesh and R. Ravindran under the banner GV Films and Trident Arts.