‘Kaadhal Cricket’ Kharesma Is Back With A Melodious Tune Kharesma Ravichandran, the young Brit who crooned the 2015 hit, Kaadhal Cricket for the film Thani Oruvan is back with a melodious tune, Maalai Saatrinaal. This tune is part of the upcoming Tamil film, Jasmine.

Composed by C Sathya, Maalai Saatrinal is an emotional journey that Kharesma takes to the next level with her soulful vocals. Andal Purappdu has penned the lyrics for the tune. 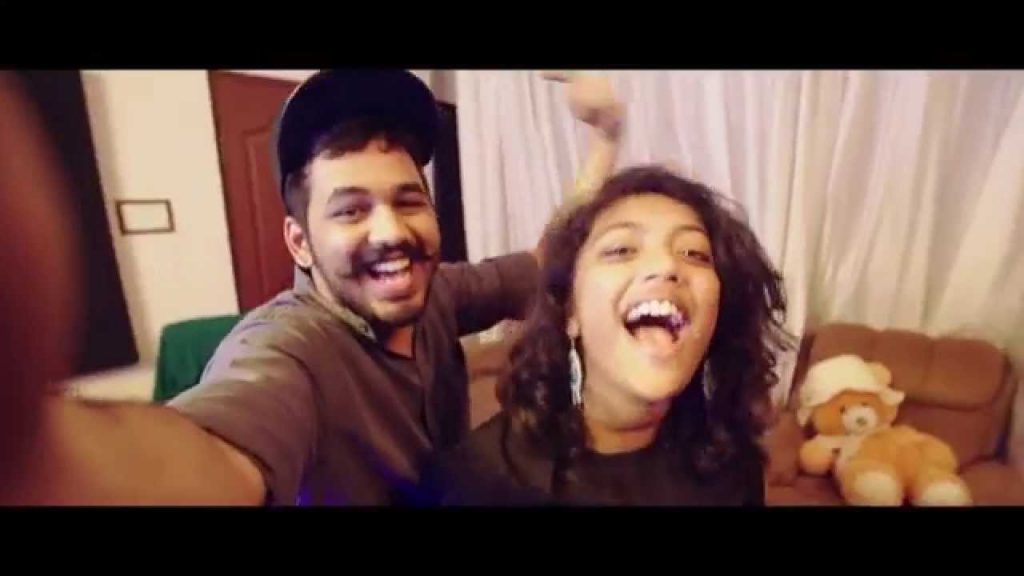 The singer also worked with Premgi Amaren on the soon to be released film, Party, for the upbeat tune Cha Cha Charey.

Kharesma’s most memorable song however, is Idhu Kadhaiya, a soothing song that feels like a this warm blanket for the soul on a cold night. The tune was composed by Yuvan for the film Chennai 600028: Second Innings.

Kharesma is one of the few singers whose sincerity shines through her voice. As a result of it, she manages to touch our hearts every time she sings. This woman is certainly a name to look out for in the Tamil music industry.