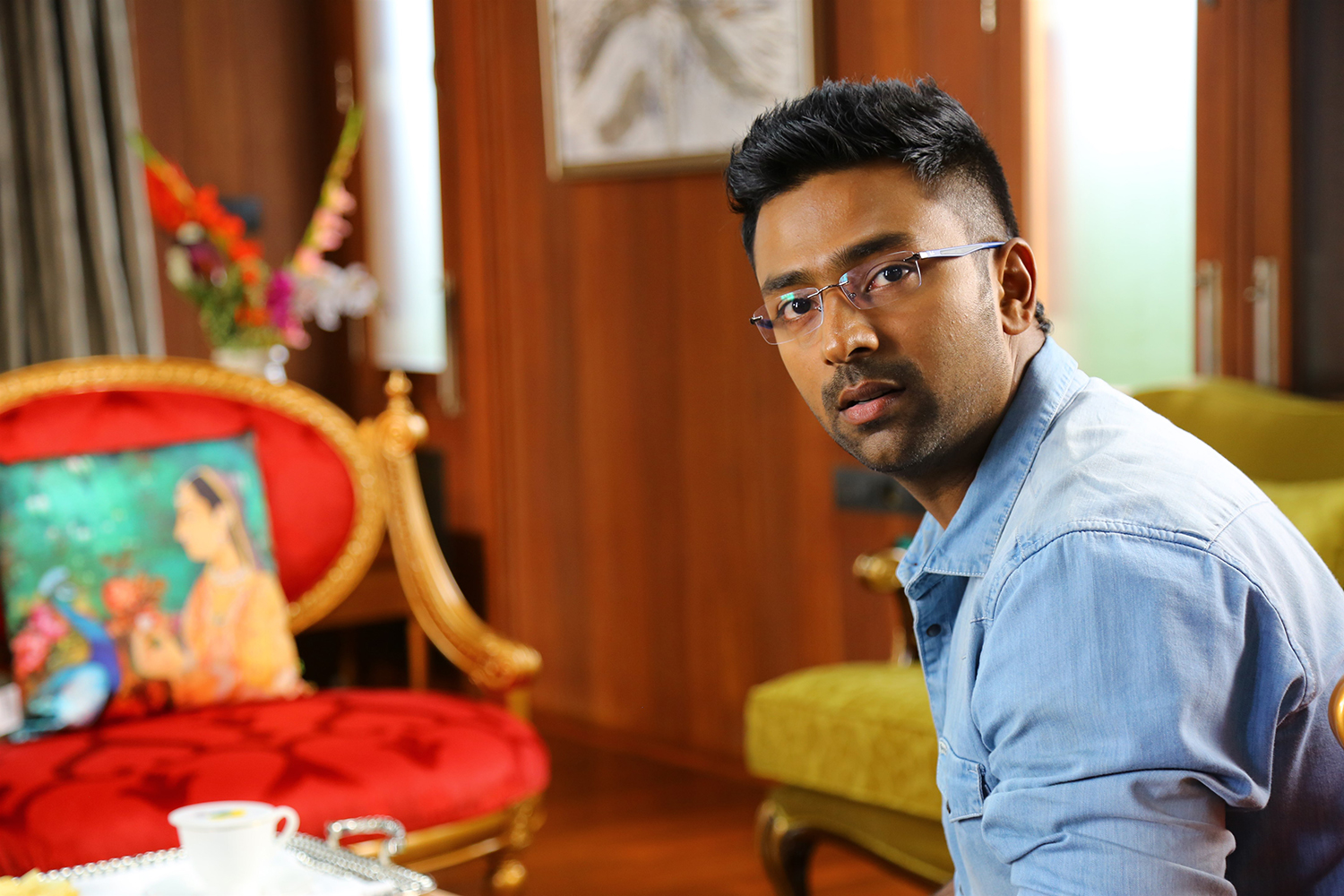 Actor Shanthanu Bhagyaraj, son of veteran director Bhagyaraj, is known for his work in films such as Sakkarakatti and Vaaimai, has signed his next project titled Ravana Kottam, which will be directed by Vikram Sukumaran.

After playing urban roles so far in his career, Shanthanu will sport a completely rural look in the film.

“As preparation, for the last three months, I’ve regularly been donning veshti and lungi. I also had to let go of slippers for the role, and we recently shot a sequence where we had to play Kabbadi at peak noon. You know how hot Ramnad can get during summers,” Shanthanu was quoted by The New Indian Express” he said.

“This is like my first film and I have no words to explain my happiness. People used to say that I have made so many mistakes in my past. But I learned so much. This film will be a re-birth for me.”

Produced by Kannan Ravi, the makers are yet to finalise the female lead Ravana Kottam. The film, which also stars Prabhu, Illavarasu, Sujatha Sivakumar, Aruldoss and Deepa Shankar, has music by Justin Prabhakaran.