Nithya Menen To Act In RRR? 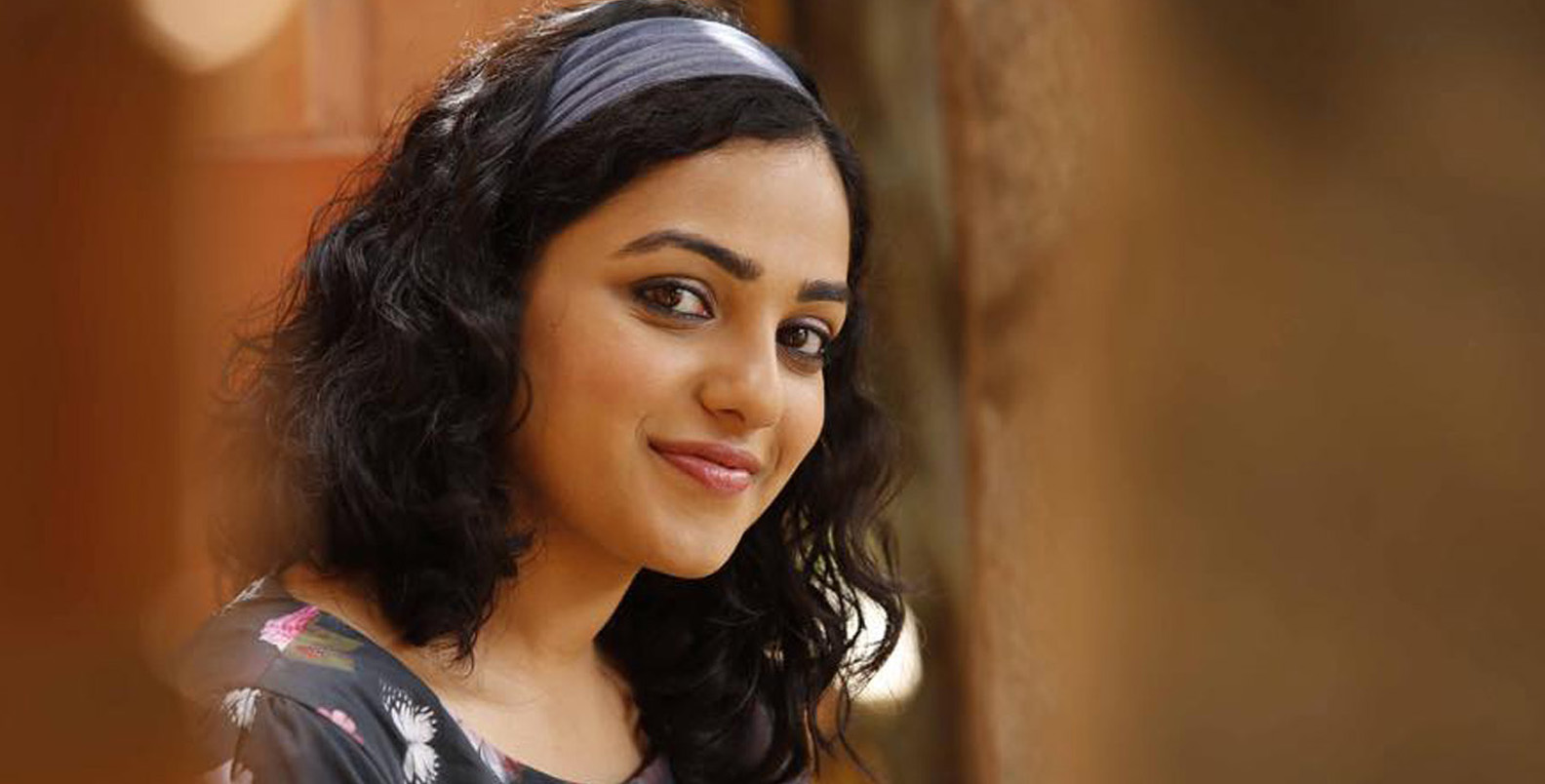 Director SS Rajamouli has started his next film,RRR. This multi-starrer movie has Jr NTR and Ramcharan as the leads.

The film revolves around freedom fighters Alluri Seeetharamaraju and Komaram Bheem and it was decided that Daisy Edgar Jones will play Jr NTR’s pair and Alia Bhatt as Ramcharan’s pair.

However, Daisy Edgar Jones opted out of the film. It’s rumoured that Nithya Menen will be doing the role, which is that of a village girl.

Nithya Menen, a versatile actress has acted in Tamil, Telugu and Malayalam movies and she will be seen as Jayalalithaa in the movie The Iron Lady. She was also seen in 24, where played a short but powerful character.