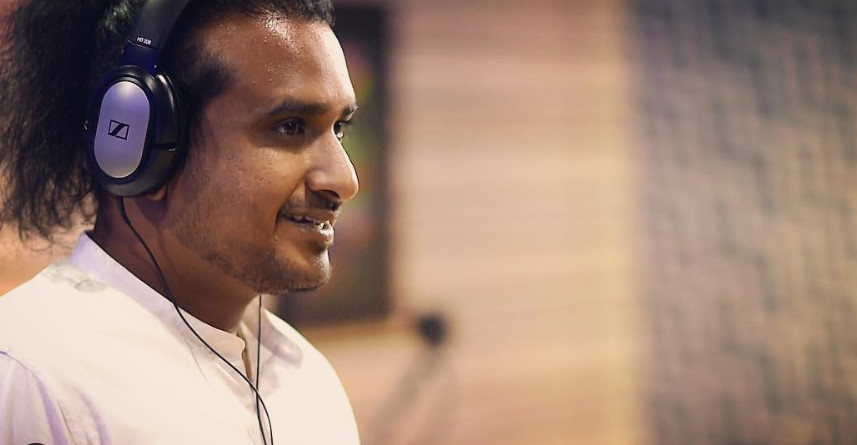 Pravin is no stranger to the Tamil music fraternity, having appeared on the third season of Super Singer, back in 2010. Since then, the singer-composer has been making waves in the Chennai, with numerous singles and a few film compositions under his belt.

He routinely works with the Tamil music bigwigs like Rajesh Vaidhya, Malgudi Suba, Chitra and Aalap Raju as well as his Super Singer batch mates, Sathyaprakash and Malavika Sundar. 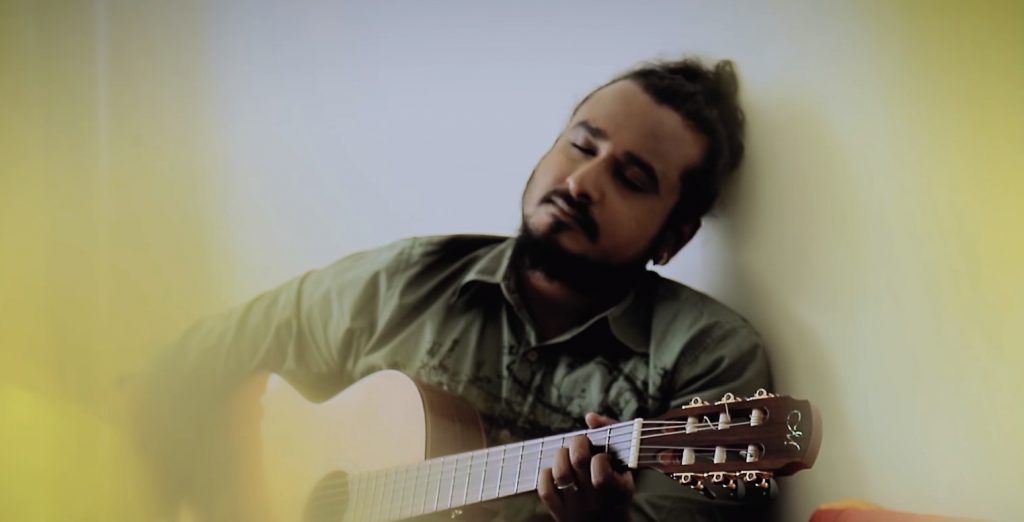 Pravin has also branched out into A Capella music, recruiting aspiring singers to be a part of his troop, the Pravin Saivi Vocal Ensemble. He has become the go-to guy in the industry for all things A Capella, having arranged multiple performances on the Super Singer stage, including a mind blowing AR Rahman tribute.

His latest tune Anthimaalai Neram has Sid Sriram headlining the vocals, with the classic Pravin Saivi stamp on the chorus. It gives off a beautiful A Capella vibe, complimented by the instruments in the background.

Justin Prabhakaran, one of the most understated talents of our time, has certainly brought something new to the Tamil music scene. It will be interesting to hear how the rest of the Monster soundtrack pans out.

Monster is set to hit the screens on the 17th of May.

Check out our feature on Pravin Saivi here!